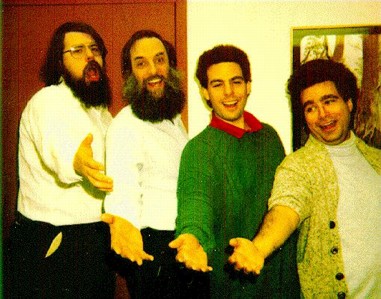 SAS professor and chair of Computer Science Michael Littman played a musical role in their creation.

Love them? Hate them? Or perhaps they're such a part of life that you take them for granted.

In any case, they’ve been with us for 20 years: Internet email attachments. Without them, we would not be sending formatted text, spreadsheets, slide decks, photographs, music, and movies to electronic correspondents across the office or around the globe.

This month a group of computer scientists will gather to celebrate this breakthrough, which occurred as the public was just about to discover the World Wide Web. Among them: Rutgers computer science professor Michael Littman, who had a hand in launching the first attachment-laden email on March 11, 1992.

But Littman’s official role was not what you’d expect of a Yale-trained computer scientist in his first job at a high-powered corporate R&D lab.

Littman, today chair of the Department of Computer Science in the School of Arts and Sciences, contributed his voice. Specifically, his musical tenor voice.

Back then at Bell Communications Research in Morristown, Littman enjoyed weekly lunch-hour singing time with three musical colleagues. The four men performed barbershop, madrigals, and other music that fit a small male ensemble. It offered a way to relieve stress, build camaraderie, and just have a little fun.

One day, a quartet partner unfolded a sheet with lyrics he had written. He asked the group to sing it to the tune of “Let me call you sweetheart.”

“We were all familiar with that song – it’s a barbershop standard,” said Littman. But the spoof lyrics that their partner, Nathaniel Borenstein, asked them to sing had them puzzled.

Unbeknownst to the other singers, Borenstein and colleague Ned Freed had just created a standardized way to attach files to emails. His lyrics captured the essence of that achievement in song. When the group quizzed Borenstein about the strange lyrics, he violated the quartet’s informal rule about no shop talk and explained what was going on.

Before 1992, there was no standard way to attach files to emails. There were some email systems that permitted file attachments, but as a rule, users could only share files with others on the same system. Other systems didn’t allow file attachments at all. If you tried to send attachments to someone on a different system, they might make it through, but most likely they would emerge garbled or simply vanish.

Okay, but why the need for a song?

“He was trying to demonstrate, with a little flair, how you could package different kinds of files in an e-mail,” said Littman. “So he built his demo around our song.” He attached formatted lyrics and a photo of the quartet. And for flair, he attached a recording of the quartet singing: 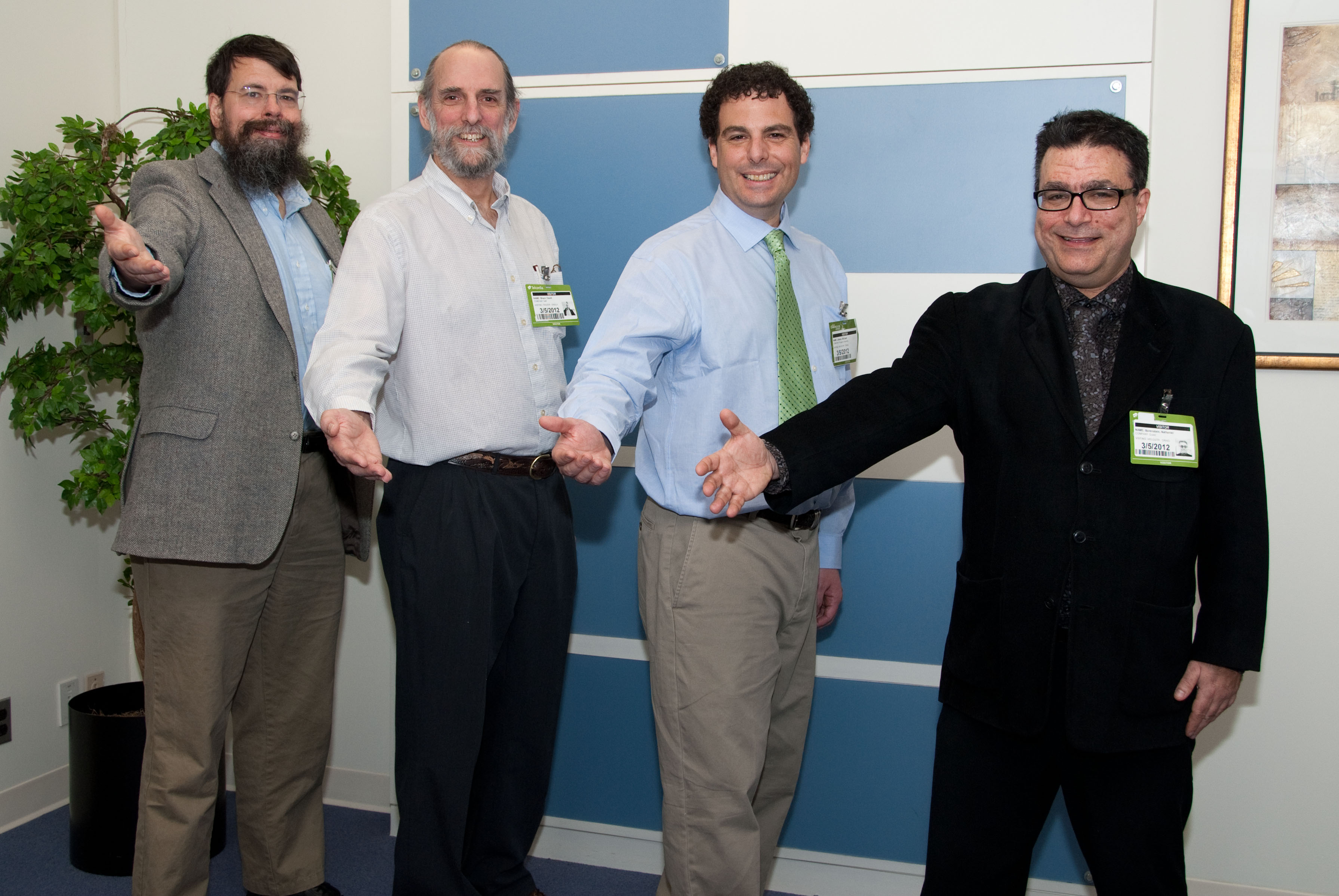 Let me send you email if you have the time,
Let me sing you email now that we have MIME.
You have lots of bandwidth, I have lots of bits,
Let's use MIME for email, plain text is the pits!

At the upcoming gathering on March 5, Borenstein will recount the process by which the standard became widely adopted. Then, to close, the four singers will reprise their 1992 performance. The gathering will be held in Piscataway at Applied Communication Sciences, a wholly owned subsidiary of Telcordia Technologies, which itself is the successor of Bell Communications Research, or Bellcore.

Littman has fond memories of the song, but claims only a modest amount of honest contribution to the MIME effort. Borenstein would share ideas with his Bellcore colleagues that eventually became part of MIME, and Littman was always ready to test them.

“I was experimenting with these technologies as they were coming out,” Littman recalls. “I wasn’t the only one, but I was a particularly eager participant. I was always the first one in line.”

Later that year, Littman began his doctoral studies, starting at Carnegie Mellon and continuing at Brown. His post-doctoral career took him to Duke University, AT&T, and now, Rutgers. Today he is an expert in artificial intelligence and machine learning.

Borenstein moved on also, and is now chief scientist at Mimecast in Waltham, Massachusetts.

One thing hasn’t changed, however; Littman’s love of singing. He sings with his wife’s and kids’ a cappella group, the Littman Family Quartet, and with the Ridge Light Opera of Basking Ridge, next to his home town of Bernardsville. Also singing in that ensemble is John Lamb, one of his fellow Bellcore quartet members.