The scarlet is strong in these families 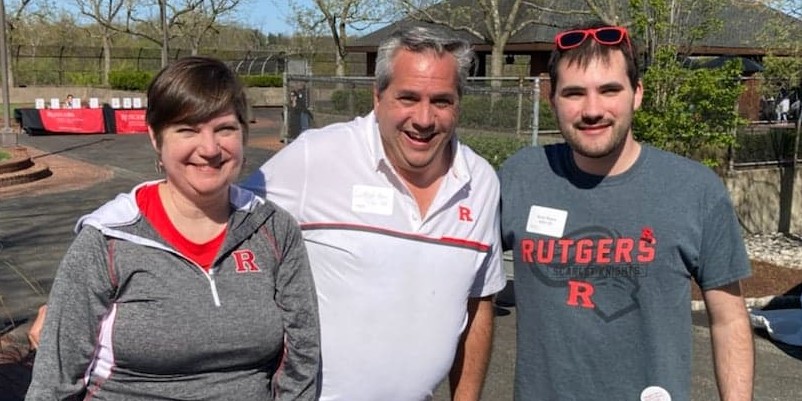 When Paul Dicker RC’88 looks back on his days in the honors program, the veteran physician recalls forging friendships, receiving mentoring from top scholars, and enjoying the environment of a small liberal arts college within a larger research university.

So, it’s no surprise that his daughter Jessica Dicker decided to seek a similar experience even while pursuing a different career path. 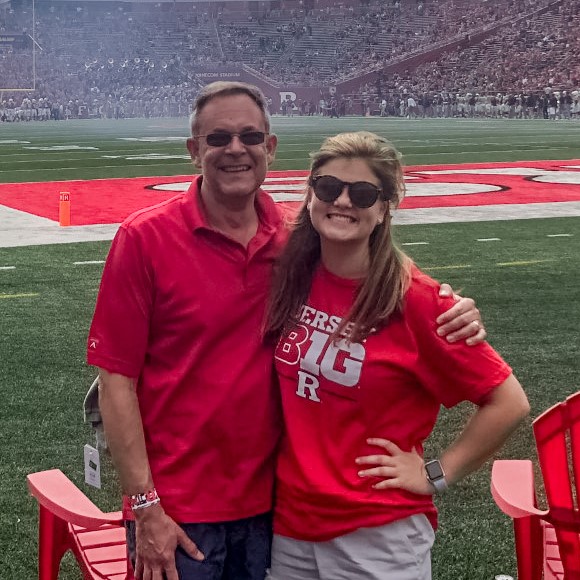 “I learned from my father how the honors program made a big school seem small while providing all the resources and opportunities,” says Jessica, who majored in economics in the School of Arts and Sciences Honors Program (SASHP) and graduated in 2021.

The Dickers are not the only Rutgers alums who have made the SASHP a family affair.

George Rears RC’89, an IT executive, was an honors program student, and so was his son Andy, a software engineer and a 2020 SASHP graduate.

For both families, the strengths of the honors program endure from one generation to another. The four alums say the program served as their home base at Rutgers—a diverse, friendly community where the deans knew their names. And it was also a place that nurtured their intellectual and personal growth, enhancing their undergraduate experience and shaping their lives.

“I always tell people that I think in power points, bullets, and processes,” says George Rears, who majored in computer science and economics. “Yet I can’t tell you how many midnight conversations we’d have in the Brett Hall lounge with people who had a more intuitive or philosophical way of communicating and could unpack a powerful story.”

Those encounters with students from different majors and backgrounds influenced Rears throughout his career. He is currently a project manager and fractional CIO at Achurch Consulting.

“The honors program was a great way to spend time with people who had different ways of coming to conclusions,” Rears said. “And that prepared me for working in system development where I encounter people all the time who come at problems differently.”

Andy Rears also found the honors program fertile ground for friendships and creative collaborations. A computer science major, Andy worked with fellow SASHP student and Brett Hall resident Brad Kizar on a video game—Space Crab. The two students designed the game for HackRU, and later released it and a sequel to the Google app store. 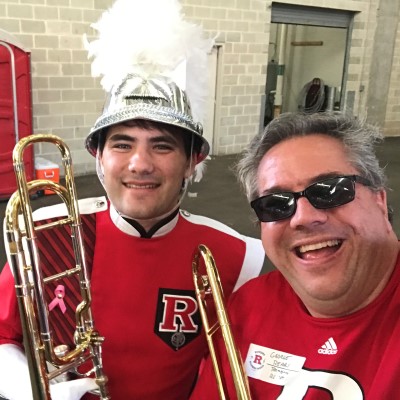 “I brought the technical know-how for game coding, and Brad brought the art and animation,” says Andy, a software engineer at the Beumer Group, a German logistics company. “Getting to meet people outside my discipline through the honors program was really a good thing.”

Besides the opportunity to meet an eclectic and talented cohort of students, the alums say another major advantage of the honors program was faculty mentoring.

Jessica Dicker was introduced through the program to economics professors Tom Prusa and Colin Campbell who became her mentors. Prusa nominated her to work as a First Year Interest Group instructor, and Campbell offered advice on courses and careers. Today Jessica works as financial analyst for a nonprofit healthcare company in Manhattan.

“The ability to meet and work with faculty such as professors Prusa and Campbell really stands out for me,” Jessica said. “I learned so much from them that continues to influence me today.”

Paul Dicker, who went on to attend New York University Medical School and become an Ob-Gyn, had much the same experience.

He immediately hit it off in his first semester with Lionel Goodman, a chemistry professor who taught an honors class on the philosophy of science. The next semester Dicker did an independent study with Goodman.

“I would sit in his office and the two of us would just talk about these books that he had assigned me to read,” says Dicker. “It was the quintessential small college experience, and I had it at one of the largest universities.”