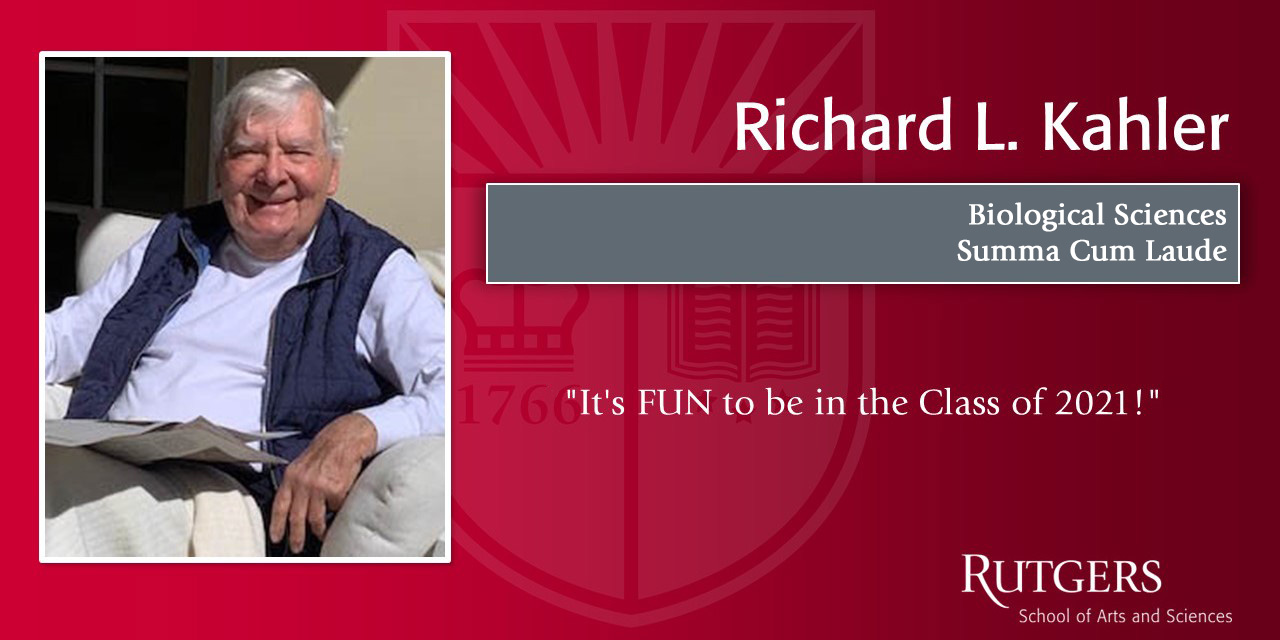 Richard L. Kahler, 88, has much to look back on with pride. 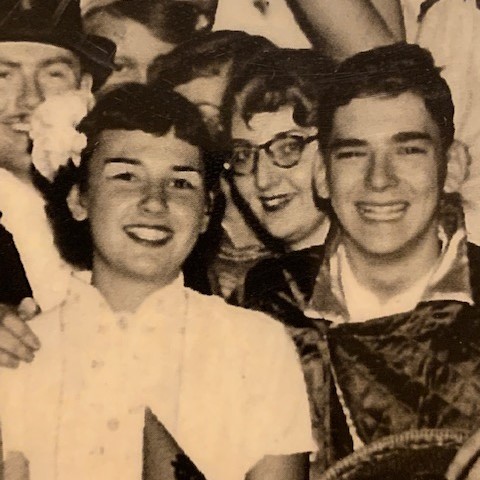 He attended Yale School of Medicine, graduated at the top of his class, and went on to a long and distinguished career as a cardiologist.

But this spring he achieved an honor that had long eluded him: He received his bachelor’s degree from Rutgers University.

Kahler, a New Jersey native who graduated from New Brunswick High School, attended Rutgers College in the early 1950s before leaving in his junior year to begin his medical training at Yale.

Kahler graduated from medical school in 1957, attended Johns Hopkins University for his two-year medical internship, and went on to become head of the division of cardiology at Scripps Clinic in La Jolla, California. He also served at the National Institutes of Health. He retired from medical practice in 1995. 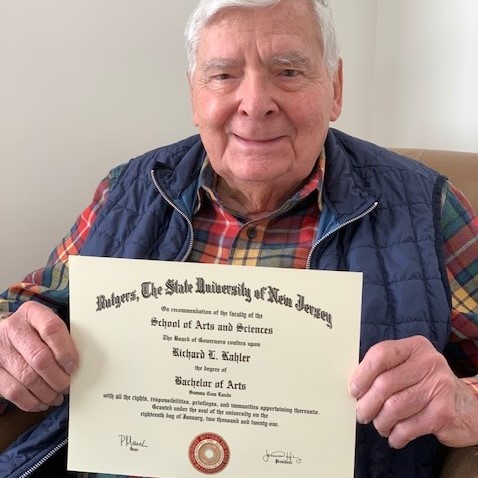 “It has been a disappointment his entire adult life that he had never received his bachelor’s degree from Rutgers,” says Kahler’s daughter, Sally Phillips.

On May 16, he joined the Rutgers virtual graduation ceremony from his home in Denver, with his wife and other family members.

A father of five children and grandfather to six, Kahler is now a proud member of the Rutgers School of Arts and Sciences Class of 2021.