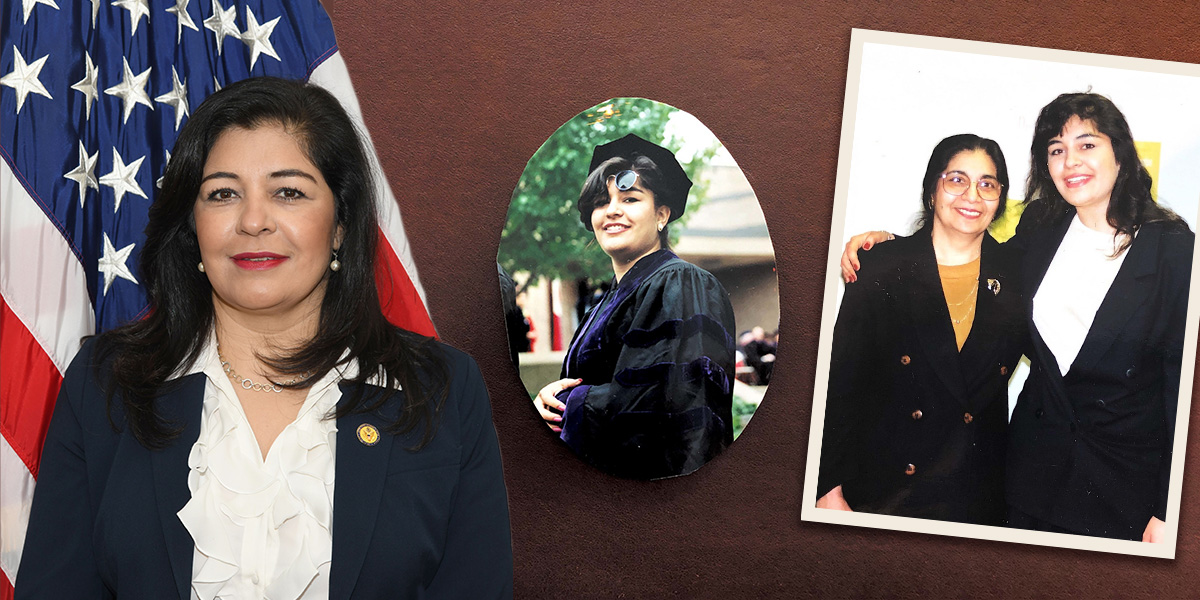 Saima Shafiq Mohsin knew she wanted to be a lawyer since she was 12.

Now Mohsin RC’90 RLAW’94 is in the top tier of her profession as the new Acting United States Attorney for the Eastern District of Michigan. She is also the first Muslim U.S. attorney in the nation.

Mohsin’s path to becoming the top federal law enforcement official for a region of 6.5 million people, including Detroit, began with the journey from her family’s home in Montclair to Rutgers University-New Brunswick.

Although the distance was a mere 30 miles, the move was a milestone in the life of this close-knit immigrant family. Her mother wanted her to stay home.

“It’s an ethnic thing—she was horrified at the thought of me living in a dorm,” says Mohsin, who was born in Pakistan and came to America as a child. “But thankfully my father stepped in and said, ‘she needs to do this.’’’

Rutgers was her entrée into the wider world, and she savored every minute. She lived at Davidson Hall, worked part-time at the Busch Campus Center, and rode the Rutgers buses between campuses. While majoring in economics and political science, she also enjoyed taking electives in Shakespeare, Soviet-U.S. relations, and film studies.

“I look at my undergraduate education as an awakening,” Mohsin said. “The world I grew up in was very sheltered and then I had this opportunity to experience so many different things and talk to so many different people. It was really extraordinary. But you can’t experience that at home.”

Shortly after law school, she worked as an assistant prosecutor for the then-district attorney for Manhattan, Robert Morgenthau. He told Mohsin she was the first person of Pakistani descent he had hired.

Mohsin hopes her success as a woman, Muslim, and Pakistani-American sends an empowering message. 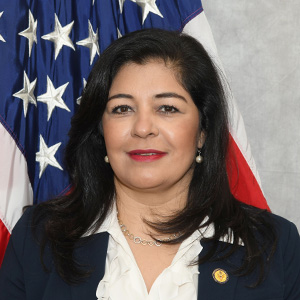 “For folks who feel like there are barriers and that it’s difficult to succeed, I think this sends a message that you can do it,” she said. “That is the most important message for everyone, not just Muslims, but for anyone who feels there are barriers. You can actually rise on your own merit.”

Mohsin’s position was previously held by Matthew Schneider who, in his resignation announcement, described Mohsin as “one of the finest federal prosecutors I’ve ever known. . . a dynamic trial lawyer and a talented manager. “

Among her top priorities is addressing an uptick in gun crime during the Covid-19 pandemic. Her office also pursues cases involving terrorism, organized crime, public corruption among many other criminal and civil matters.

“I have always been a prosecutor that has focused on organized crime and violent crime,” Mohsin said. “If I find joy in my job, it is knowing that I have done what I can to protect the public.”

Meanwhile, despite living and working in Detroit, her Scarlet Pride is unabated.

When her son was deciding on a college, Mohsin encouraged him to make the same choice she had. He is now a student at the Rutgers School of Engineering.

“I told him, ‘Michigan has great schools, but you need to see the world, break free from the nest, and do it in a big way,’” she said. “And what better place is there for that than Rutgers? He loves it.”