Inspired by Blue-Collar Parents, an Alumnus Helps the Next Generation 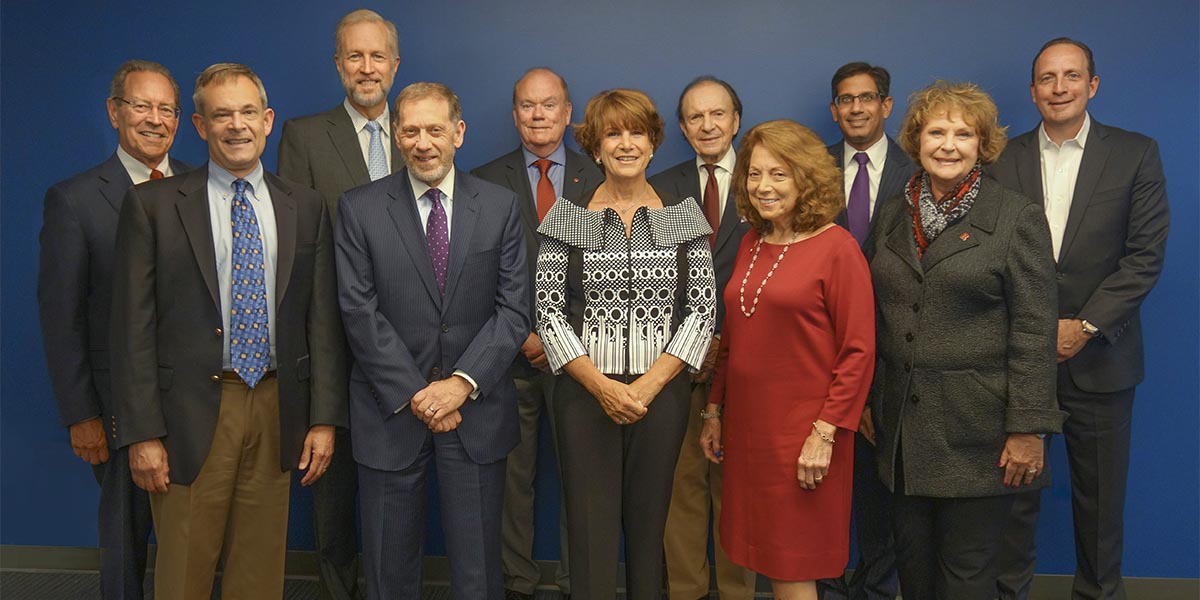 Mike Azzara grew up in a working-class town where fewer than half the kids in his senior class went to college.

But Azzara’s parents (Louis, a photo engraver, and Antoinette, a seamstress) had different expectations.

“There was never any question I would be going to college,” said Azzara, who graduated high school in 1965. “It was the expectation from the get-go.”

I want to support and encourage students to make a difference by finding cures, helping patients, and serving the larger community

Azzara attended Rutgers, graduating with honors in 1969, and then the Sloan Institute at Cornell’s Graduate School of Business and Public Administration. He went on to serve as chief executive at a prominent northern New Jersey hospital for more than two decades.

His story exemplifies the tradition of access and excellence—intellectual achievement combined with socio-economic and cultural diversity—that has become the hallmark of the School of Arts and Sciences.

Reflecting on it all, Azzara said he feels deep gratitude to his parents who stretched their resources and to Rutgers for providing a challenging but supportive environment that helped him discover his talents and decide his direction in life.

He entered Rutgers on the premed track but opted against a career in medicine. He credits his adviser, Ralph DeFalco, with urging him to explore hospital administration. 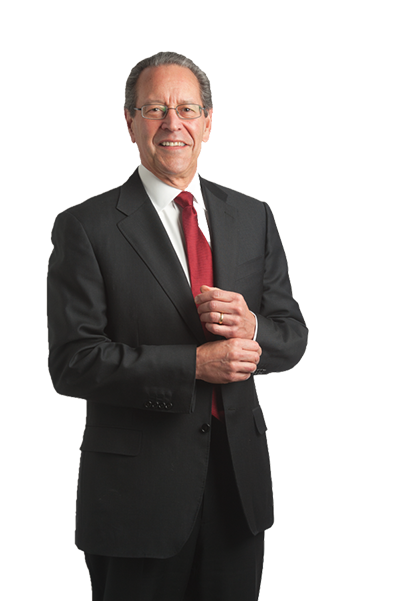 Within a decade of finishing graduate school, Azzara was serving as president and CEO of the Valley Hospital, and later its parent organization, Valley Health System, in Ridgewood, New Jersey, a job he held for 22 years.

Azzara gives back to Rutgers in many ways, including years of service on the SAS Dean's Advisory Council.

Following his parents’ example, he’s committed to helping students. Besides making numerous gifts to the university, he has started two key scholarships for students in the life sciences: the Azzara Family Endowed Scholarship and the Mike Azzara Award in Cell Biology and Neuroscience.

“I want to support and encourage students to make a difference by finding cures, helping patients, and serving the larger community,” he said. “We need the best and the brightest to pursue the sciences if we want to solve our most pressing problems.”