Looking Back at a Student Movement that Changed Rutgers 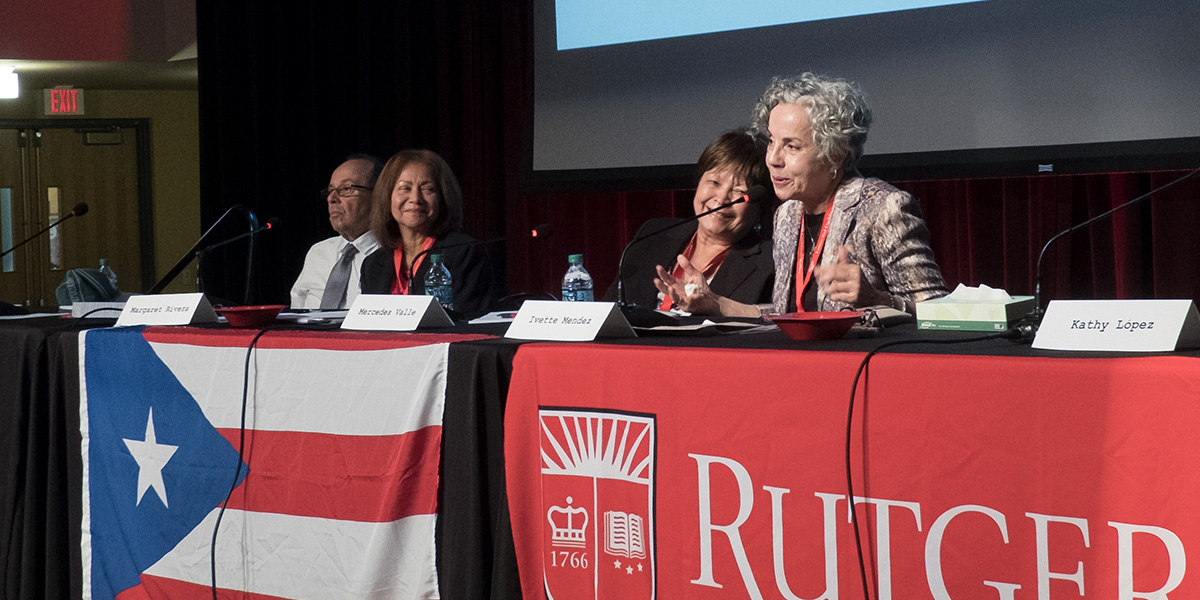 Margie Rivera was fighting off tears as her father drove her to Rutgers.

She had never left home before and now she was becoming the first in her family to go to college. She had barely stepped foot on campus and already missed her five brothers and sisters. She had no idea what to expect. 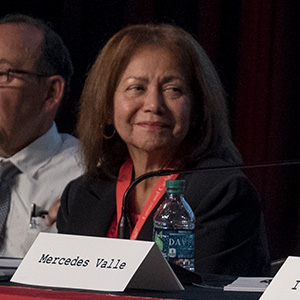 “I led a very sheltered life,” the Perth Amboy native says. “It was about school, church, and family, and there was nothing in between.”

She hardly expected to become a force for social change at Rutgers.

“In my wildest dreams I never thought I’d be part of any movement,” she says.

But the year was 1969. And Rivera was among the first class at Livingston College, a new undergraduate liberal arts school characterized by a bold spirit of social justice, intellectual seeking, and academic innovation.

She would soon be handing out flyers against the Vietnam War, attending political rallies, and even occasionally occupying a building.

Over time, she joined with other Puerto Rican students, building their community and advocating for social justice. They called on Rutgers to support the study of their heritage, history, and culture. And as a result, the Program in Puerto Rican Studies was launched in the early 1970s.

That fledgling program is now the Department of Latino and Caribbean Studies in the School of Arts and Sciences.

Rivera and other members of the movement—including some from the Camden and Newark campuses—returned to Rutgers to tell their stories, reflect on their struggles, and celebrate their achievements. The all-day conference, “Remembering the Rutgers Puerto Rican Student Movement of the 1970s,” was part of the university’s 250th anniversary celebration and reminded the audience how a long-forgotten movement helped forge Rutgers’ identity and shape its academic program.

The panelists recalled how they faced a daunting challenge even before arriving on campus: An expectation that they wouldn’t go to college. Valle and Mendez for example, say they were steered by high school counselors and parents toward careers as secretaries. 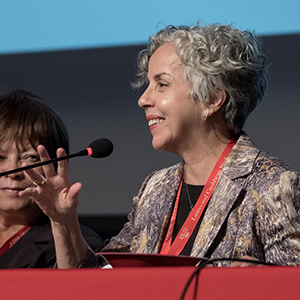 Mendez said that one day her high school announced that students interested in attending Douglass College could sign up for a tour. She seized the moment.

“I ended up on a bus from Plainfield New Jersey to Douglass,” she said. “I decided I am going check it out. I filled out all my own papers. My mother never spoke any English.”

Their lives changed quickly after becoming students. The overall ethos of Livingston and the experience of meeting socially-conscious students had a powerful impact.

“Their demeanor and style imparted on me that I would have to make a difference,” Margie Rivera says. “Having that type of kinship was really an education. I learned about social change and the impact it had on our communities. I sought out projects that would allow me to learn more.”

Valle, meanwhile, joined a theater troupe that wrote plays about the Puerto Rican experience and performed them for audiences at Rutgers and at schools in New York and Massachusetts. 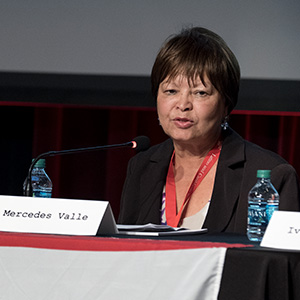 “My experience on Livingston helped me find and clarify my identity as a Puerto Rican,” Valle says. “I started to become so much stronger in my thinking”

She also cites the influence of the professors.

“These were not just professors,” Valle says. “They were like our parents and they guided us along, helping us to find out who we were, what our responsibilities were.”

Despite the passage of decades, the accomplishments of the Puerto Rican student movement resonate with current Rutgers students.

“This showed me how my department was founded in struggle and resiliency,” says Monica Torres, a 2017 graduate who majored in Latino and Caribbean studies and women’s and gender studies. “And it showed me the debt that we owe to those who came before us.”