A Scholar Shows How Notions of “Brilliance” Can Work Against Women 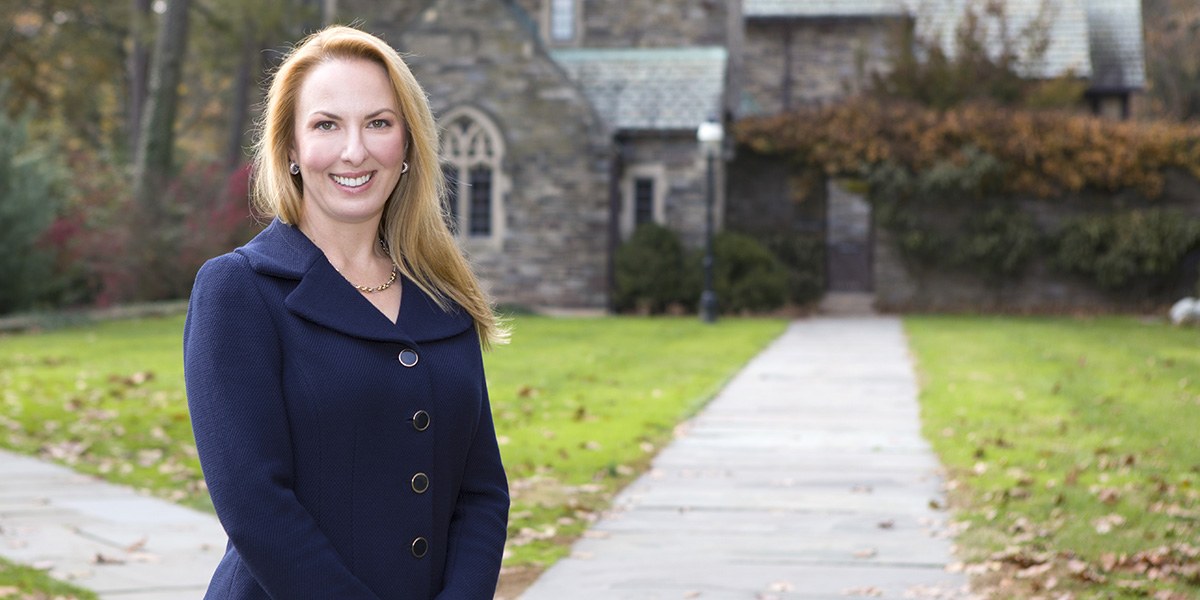 “Early on, I wanted to become a philosopher’s philosopher,” says Leslie RC’02.

She never imagined herself on the Today show, or Sunday Night with Megyn Kelly.

And she never expected her research to make headlines across the news media, from The Washington Post to Teen Vogue to Mashable to NPR.

At Rutgers, I had access to a world-class faculty

But Leslie—now at Princeton University as the Class of 1943 Professor of Philosophy and dean of the Graduate School—pursued research that generated some intriguing findings about gender bias. Those findings have drawn widespread attention and raised uncomfortable questions for many academic disciplines, including her own.

In 2015, Leslie and her research partner, Andrei Cimpian, a professor of psychology at New York University, published a study linking the low representation of women in certain academic disciplines, from philosophy to physics, to expectations held in those same fields that innate brilliance is required for success.

“Some fields tend to prize dedication, hard work, and building up your skills,” Leslie says. “Others tend to focus on whether someone is really smart. Are they brilliant? Do they have ‘it'?”

The study noted how “brilliance” is often associated with men, due to deeply ingrained cultural stereotypes.

“Women can be like Hermione Granger in Harry Potter, spending long hours poring over books in the library,” Leslie says. “But raw genius, embodied by Sherlock Holmes, is much more typically associated with men.”

In 2017, Leslie and Cimpian followed up with a study showing how these stereotypes take root in children and can affect young girls’ attitudes, interests, and self-image by the time they are six. 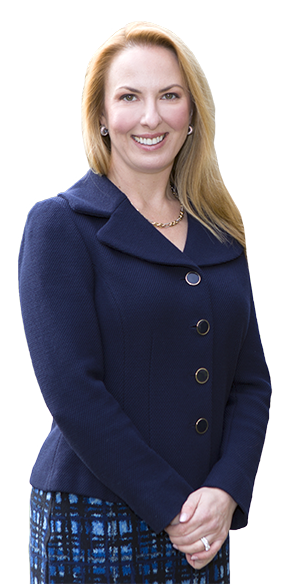 “We had evidence showing that stereotypes about who can be brilliant impact women’s educational choices,” Leslie says. “We wanted to understand whether that was something true just for adults, or whether these stereotypes had an impact at a much earlier age. And in fact, they do.”

Leslie, the daughter of Alan M. Leslie, Distinguished Professor of Psychology and Cognitive Science at Rutgers, built the foundation for her scholarly career as a triple major in mathematics, philosophy, and cognitive science.

She also received scholarships from Rutgers that helped offset her student expenses.

“That allowed me to have access to a world-class faculty despite not having deep pockets,” she says. “It was transformative, and I am deeply grateful.”

In January 2018, Leslie became dean of The Graduate School of Princeton University, which enrolls about 2,700 students pursuing master’s and doctoral degrees in 42 department and programs.

She is already addressing the type of disparities that her research has shed light on by seeking to foster a more diverse graduate student population.

“My research trajectory followed an arc from more abstract to work that has real-world implications and the potential to make an impact,” says Leslie. “For me that is really satisfying.”