Practicing Law and Contributing to the Greater Good 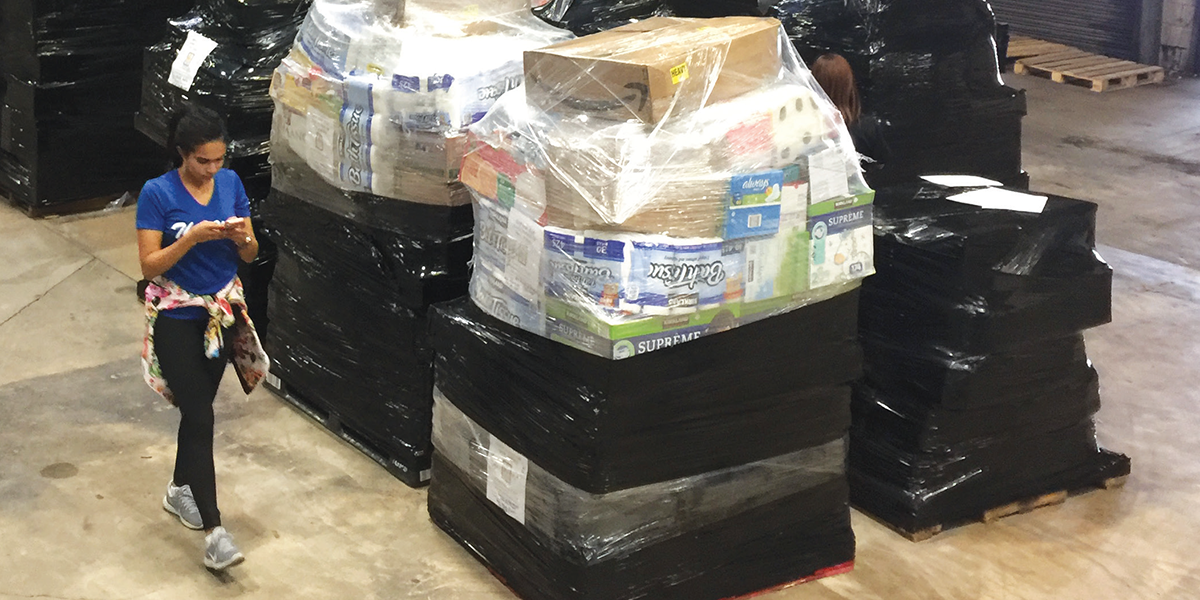 Arianna Mouré was a Rutgers undergraduate who found inspiration and insight in both the classroom and the larger world off campus.

She also gained much wisdom from the Spanish-speaking immigrants she would meet in her part-time jobs around New Brunswick. She listened to their stories and learned about the everyday hardships and injustices they experienced.

“They were extremely vulnerable, and some were being scammed by their employers,” Mouré says. “They were afraid to tell anybody, but they were comfortable coming to me.” 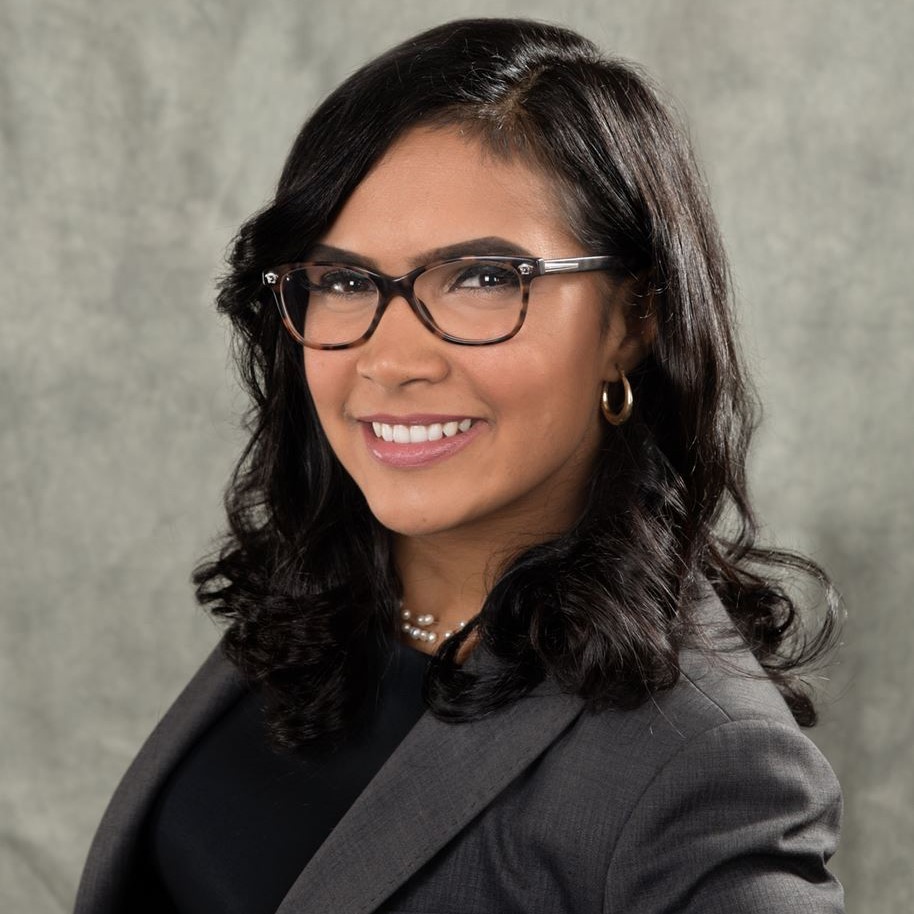 Mouré explained that those encounters, along with her studies, helped to shape her as an adult and inspire her to become a lawyer. Fittingly, she was asked earlier this year to join a statewide effort to help one of the most vulnerable communities in the world: hurricane-ravaged Puerto Rico.

“Here I was, a second-year associate, sitting next to these accomplished professionals,” she says. “It was amazing.”

But absorbing the details of the devastation from Hurricane Maria was heartbreaking.

“I was deeply saddened to see the lack of humanity afforded to our fellow Americans on the beautiful island of Puerto Rico,” she says. “The delay in providing Americans who live in Puerto Rico the basic necessities was inhumane.”

The commission issued its report last May, making numerous recommendations for assisting relief efforts in Puerto Rico as well as helping evacuees in New Jersey. Mouré is committed to continue working to help Puerto Rico, through the commission, the Hispanic Bar Association, and as a private citizen.

“I feel very connected to Puerto Rico,” she says. “My parents took me every summer. All of my good memories are tied up in that culture.”

Mouré grew up in Long Branch and chose Douglass College to join an all-women community. Coming to a campus as big as Rutgers University was a challenge she relished. She credits the Educational Opportunity Fund with helping her set strategies for success.

“I learned to always sit in the front row and to make sure my professors knew who I was,” she says. “I felt privileged to be at Rutgers, and I took advantage of every opportunity.”

After graduating, she decided she needed real world experience. So, she worked as a sales representative for several major pharmaceutical firms.

“The pharmaceutical companies train their people very well,” Mouré says. “I couldn’t imagine having the amount of responsibility I have today serving my clients without the skills I developed in the business world.”

A graduate of Seton Hall School of Law, she works for the firm Day Pitney where she handles a wide range of cases involving labor, employment, and education law.

As she reflects on her past and considers her future, Mouré says that contributing to the public good is always foremost in her mind.

“I want to make a positive contribution to society,” she says. “I want to give back to the community that made me who I am.”

Pull quote: “I want to give back to the community that made me who I am.”

Read Mouré's own account with featured photo in the November 2017 Abogados: Newsletter of the Hispanic Bar Association of New Jersey