A Rutgers Alumnus Steps up to Support Students as Economy Worsens

“We must stand firm in the face of adversity”  —Larry Agron 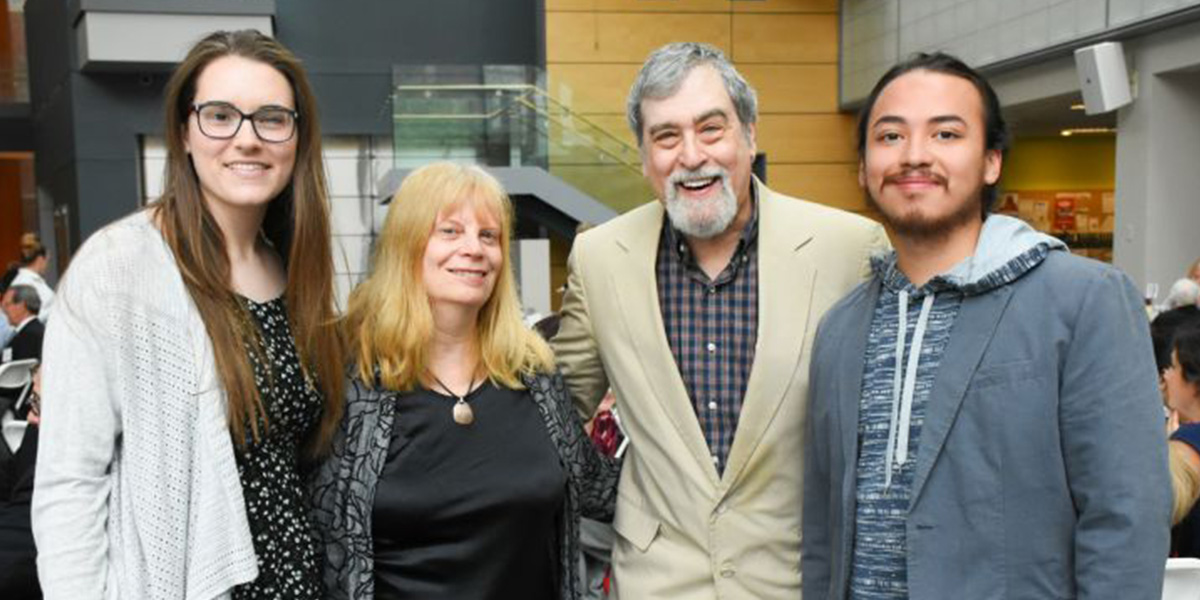 With the coronavirus pandemic ravaging the economy, a Rutgers University alumnus has stepped up to support School of Arts and Sciences students who face financial challenges.

Laurence “Larry” Agron RC’71 has made a significant gift that will benefit both the Agron Family Annual Scholarship and the Dean’s Emergency Assistance Fund. 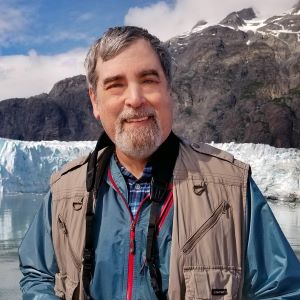 “In the face of this dire threat, we need to safeguard Rutgers’ ability to provide an affordable, world-class education to a diverse, talented student body,” Agron said. “These students will someday change the world. And If we fail to recognize the immense and urgent task before us, we do so at our own peril.”

The Agron scholarship supports full-time undergraduates based on academic merit and financial need. The emergency fund provides grants to students in financial distress.

The pandemic has had a devastating impact on the economy. Rutgers students have seen reliable sources of income—jobs in restaurants and retail outlets—vanish. And their parents may well be among those who have lost their jobs.

“We know that our students in normal times come with significant financial need,” says School of Arts and Sciences Executive Dean Peter March. “Now that need is growing rapidly as students lose jobs and other means of support, creating significant new financial pressures.”

March described Agron as a longtime Arts and Sciences supporter with a core belief in the value of a liberal arts education.

“Larry Agron’s commitment to Rutgers and his compassion for students is an inspiration for us all, especially in this difficult, challenging time,” March said. 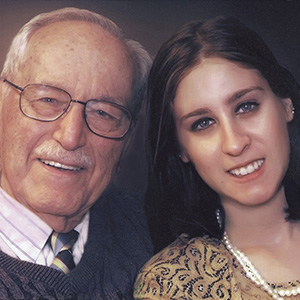 Agron’s connection to Rutgers runs deep. His father, the late Sam Agron, was a professor of geology at Rutgers University-Newark, whose life was chronicled in the Rutgers Oral History Archive. Larry’s daughter, Anat, SAS’11 continued the Rutgers tradition into a third generation, majoring in European studies.

Larry Agron arrived at Rutgers in the late 1960s with an eclectic array of interests. He majored in Russian Area Studies and minored in history while serving as a sports reporter and assistant sports editor for The Daily Targum. The combination of deadline news writing and a diverse selection of courses was excellent preparation for graduate school, career, and life, he says.

“I left Rutgers with a very broad background,” he says. “Art history? One of the most valuable courses I have taken. Existentialism? Those philosophy courses were wonderful.”

Agron earned graduate degrees in international relations from the University of Southampton (UK) and the University of Southern California. He then went to work for the City of Chicago’s Department of Aging and Disability, serving under the city’s first woman mayor, Jane Byrne, and its first African-American mayor, Harold Washington.

In the mid-1980s, he embraced photography as his calling, relocating to Jerusalem for several years where he worked as a photojournalist, winning the Seeff Award for Foreign Correspondents.

In discussing his contributions to Rutgers, Agron said his family instilled in him a sense of moral responsibility. His maternal grandmother, Anna Perper, was one of 20 children in an Odessa, Ukraine family. She studied medicine in Switzerland and married her tutor, George W. Raiziss, who was four years her junior. 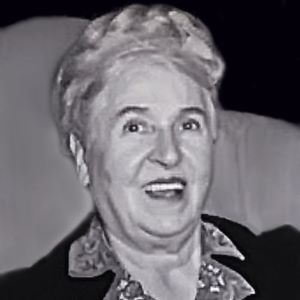 Anna became a physician. And George Raiziss became a pioneering biochemist at the University of Pennsylvania. He is credited with the development of early remedies for neurosyphilis, as well as a treatment for leprosy.

“My grandmother inculcated us with the notion that we must help humanity,” he said. “She would tell me and my older sister that this is what she and my grandfather had tried to do, and that it was important for us to do so in our own lives.”

One way Agron has followed his grandmother’s injunction is through the Agron scholarship that he established with his wife, Mira.

The scholarship has helped support students like Shayne Judge, an SAS senior and a public health major who wants to become an educator in sexual health. Her goal is to reduce shame and stigma and teach young people how to have healthy relationships.

Judge’s father died at the onset of her college career, leaving her family emotionally and financially devastated. When she transferred to Rutgers from community college, Judge had to work jobs with late hours and weekend shifts to make ends meet.

“When I found out I was awarded the Agron Family Annual Scholarship I completely melted,” she said. “I felt this huge weight lifted off of my shoulders. I felt heard, I felt seen, and I felt truly cared about in a capacity that I have never felt before.” 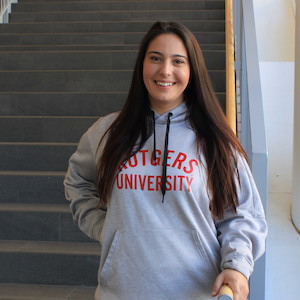 The dean’s emergency fund, meanwhile, was established for those situations when students have exhausted all other means of support. In recent years, following the financial crash of 2008, and the resulting recession, the fund has been needed more than ever. Over the past five years, donors have supported nearly 300 SAS students by giving to the fund.

Agron noted that students have been paying a steadily increasing share of the cost of their education as the state share declines, making them even more vulnerable in a crisis.

“These kids are wonderful, and they deserve much better,” Agron said. “It’s an honor to join ranks and stand firm in the face of adversity to step up and say ‘Yes, we alumni will do our part, and do so proudly.”