The "Brettsgiving" tradition has taken on a life of its own 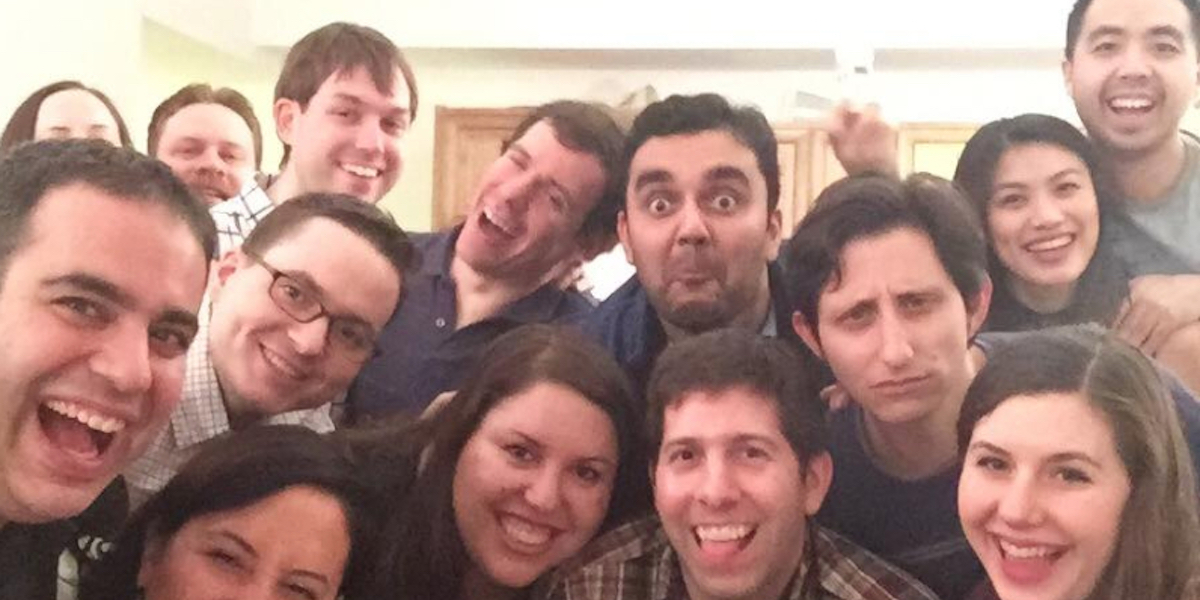 Michael Poreda enjoyed Rutgers so much that he didn’t want to move out after graduation.

A good part of the appeal was living in Brett Hall with fellow Rutgers College Honors Program students.

“I was really sad when we had to leave,” says Poreda RC’03. “I loved living in Brett and I wanted it to continue.” 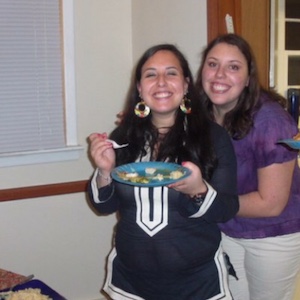 Poreda and his fellow Brett alums from the classes of ‘03 and ‘04 have found a fun and festive way to recapture the good times and renew the friendships they forged as undergraduates. For the last 14 years, they’ve been getting together on Thanksgiving weekend for a “Brettsgiving” potluck feast that has become a cherished part of the holiday season.

“It has taken on a life of its own,” says Scott Shaffer RC’04. “It has become part of the Thanksgiving holiday for all of us.”

Indeed, Poreda says: “I enjoy it more than my parents’ Thanksgiving gathering.”

The celebration returns this year after a hiatus in 2020 due to the Covid-19 pandemic.

Brett Hall, located on the College Avenue Campus, is one of several dorms at Rutgers University–New Brunswick that houses students in the School of Arts and Sciences Honors Program.

Poreda describes Brett as fun, friendly, and supportive—a place where students choose to stay for most of their undergraduate years.

“You become like siblings,” says Poreda, an attorney. “I remember locking myself out and climbing in through a friend’s windows to get back in the building.”

Adding to that close-knit feeling is the Honors Program, which provides more shared experiences.

“We were often having classes with one another, and in addition there were seminars and other activities held right at Brett,” says Shaffer, a child psychiatrist. “There was a seminar room where we’d experience these intellectually challenging programs, and right next to it was the lounge where people would watch The Simpsons. 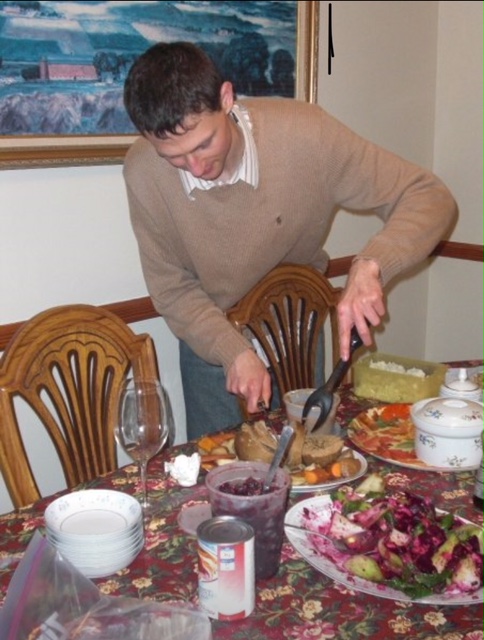 “It was a real community.”

Brett alums first got together for Thanksgiving in 2004 when recent graduates were still in the New Brunswick area, Shaffer says. He and Poreda credit alumnus Joel Davidson for creating a Yahoo group that kept everyone connected. Over the years the numbers have grown with spouses and children joining the mix.

“A lot has happened over 14 years,” Shaffer says.

The get-together takes place on the Saturday night following Thanksgiving. The location has changed depending on which alum wants to host, and has taken place on both sides of the Hudson River. The food is eclectic, from Thanksgiving staples to some quirky additions, like sushi from Costco. One alumnus has occasionally prepared Feuerzangenbowle, a traditional German beverage in which a rum-infused sugar loaf is set on fire and drips into wine. 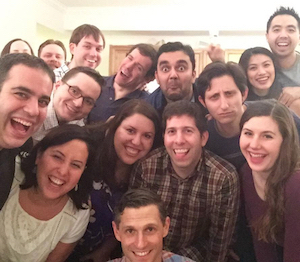 A perennial favorite is sweet potatoes prepared by the mother of Russell Sharp, a 2004 graduate.

But best of all is the shared affection between alums, which has deepened over the years.

Poreda says he has forged new friendships with people he barely knew as an undergraduate.

“The relationships have fluctuated and grown,” he says. “It has become a very important resource for me, a lot like a second family.” 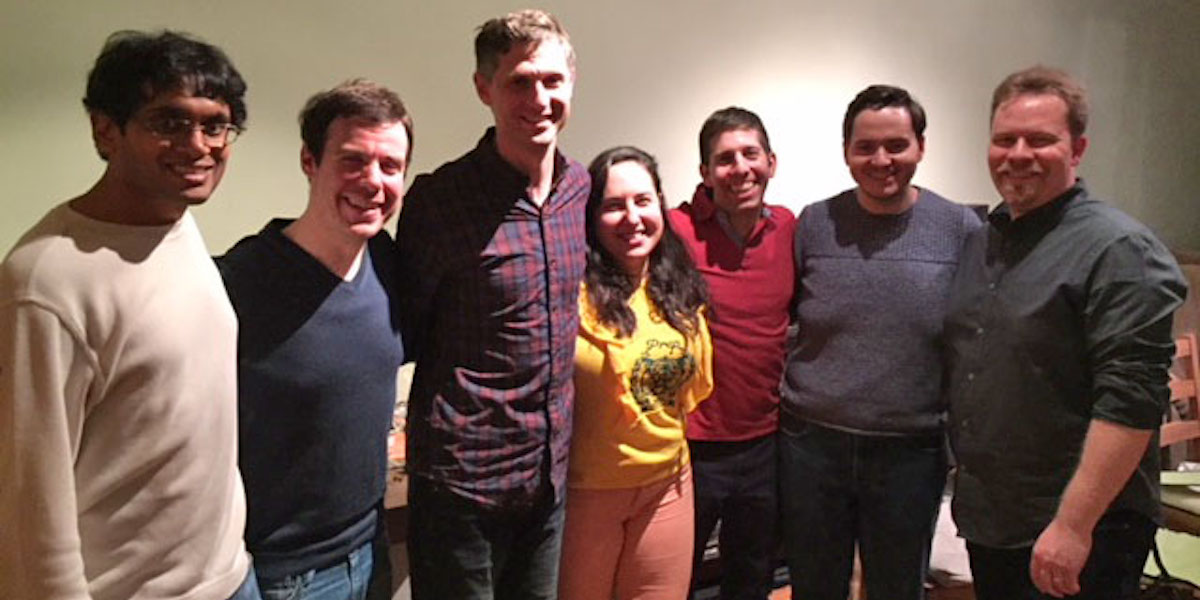