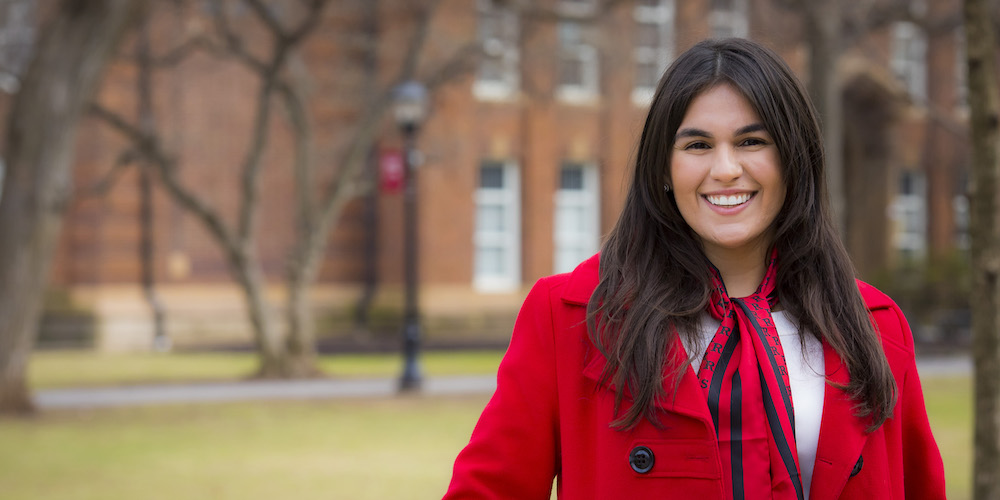 Why did you choose Political Science as your major?

I wanted to understand U.S. politics and how relates to the rest of the world. More importantly, I wanted to gain the knowledge and insight on the ways in which I could have a true and positive impact in my community and on the world.

Studying a social science, like Political Science, allowed me to explore my relevant interests in world cultures, languages, history, communications, and human rights.  I explored these interests academically, and by taking part in various internships and study abroad opportunities.

What is your current position, what do you, and what do you enjoy most about it?

Currently, I am a content strategist at Columbia University. In my role, I work alongside a marketing and communications team whose mission is to tell the story of our latest fundraising campaign, The Columbia Commitment. The campaign focuses on finding support for our students, faculty, researchers, and staff whose research address contemporary issues affecting our society, such as climate change, data science, precision medicine, among others. What I enjoy most about my job is that I am constantly learning about topics outside of my field.

What was your first job after Rutgers and how did you get it?

My first job after Rutgers was as a campaign fellow for Cory Booker’s senate campaign. A political science professor at Rutgers made me aware of this opportunity. He knew that I wanted to pursue international work and encouraged me to work on a local campaign first. It was the best advice a professor ever gave me.

How did you move from that first job to your current position?

After a successful campaign with Senator Booker, I dabbled in various freelance opportunities that paved the road to where I am now. A neat opportunity that arose during my freelancing was an invitation to El Salvador to monitor the 2014 presidential election. This was a radically transformative experience for me politically and intellectually. I learned a lot about international relations and diplomacy. When I returned from my trip to El Salvador, I was hired to work for a policy magazine at New York University (NYU). I fell in love with the idea of working in higher education and being in an intellectually rigorous environment. So from NYU, I moved into my current role at Columbia University, where I am also pursuing my Masters of Public Administration at the School of International and Public Affairs.

Looking back, what classes or experiences at Rutgers would you point to as contributing to your successes?

A diverse class selection; various experiences outside of the classroom; passionate professors; and my EOF mentors, Jennifer Agosto and Dr. Michelle Shostack, all contributed to my success at Rutgers. Also, another unique experience at Rutgers that contributed to my success was living in the Global Village on Douglass Campus. The special-interest houses I lived in while on campus were The Women and Politics House, The Human Rights House, and The Spanish House.

What advice do you have for our current Arts and Sciences students? 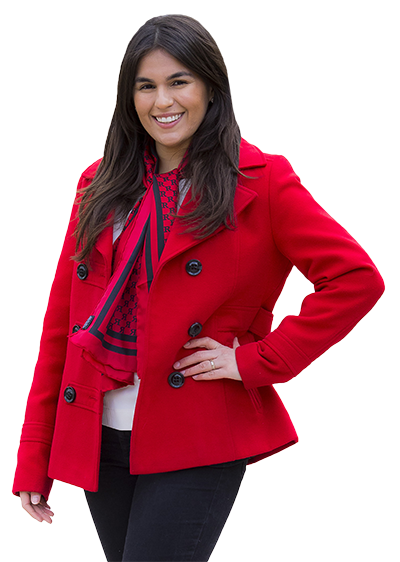 Allow yourself to explore your multifaceted interests academically and also in life. I believe every experience makes you who you are and builds your character. We are ever-evolving human beings.

My advice to current Arts and Sciences students is don’t buy into the belief that you are “going off track” by exploring various opportunities upon graduation.

Forge your own path and trust the journey.