A Powerful Message for Students Heading into Healthcare

Eric LeGrand: “Do it for the patients, not the paychecks” 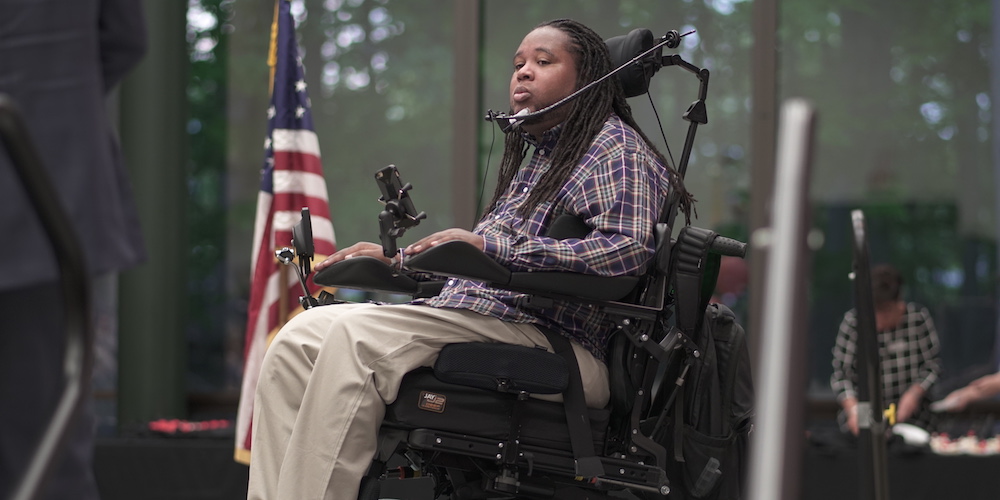 Seniors in the Department of Kinesiology and Health are headed off in many directions. Some plan to be doctors. Others want to become physical therapists. Many are also aspiring nurses, educators, athletic trainers, research scientists, and sports executives.

But they found a common source of inspiration in Eric LeGrand, the former Rutgers football player who suffered a devastating injury in a 2010 game and has become a widely admired figure for his resilience and faith.

LeGrand delivered a poignant message at the department’s senior celebration at the Cook Student Center at Rutgers University–New Brunswick.

“Look at me: I thought I would be in the NFL,” said LeGrand, sitting in his motorized wheelchair facing a room packed with graduates, their families, and faculty and staff. “My life did not go as smoothly as I thought it would, but I am living it to the fullest. I’m not holding back, and neither should you.”

LeGrand suffered a spinal cord injury and was paralyzed from the neck down. But he refuses to give up the hope that he will walk again. There is cause for optimism: he has regained movement in his shoulders and sensation in his body. Meanwhile, LeGrand earned his degree, works as a sports broadcaster with Rutgers, and serves as a motivational speaker as well as an advocate for the disabled.

His appearance served as a fitting finale for students studying kinesiology and health, who have two undergraduate options, one in sports management, which emphasizes business, and one in applied kinesiology, which addresses the health sciences and the impact of exercise on both body and mind.

“Don’t do the job for the paycheck; do it for the patient,” LeGrand said, offering advice to the students entering the healthcare profession. “Put yourself in their shoes. Accept their walk of life. If you can just be there for them, you will find it so rewarding. You will be like: ‘Wow, I really helped that person out.”’ 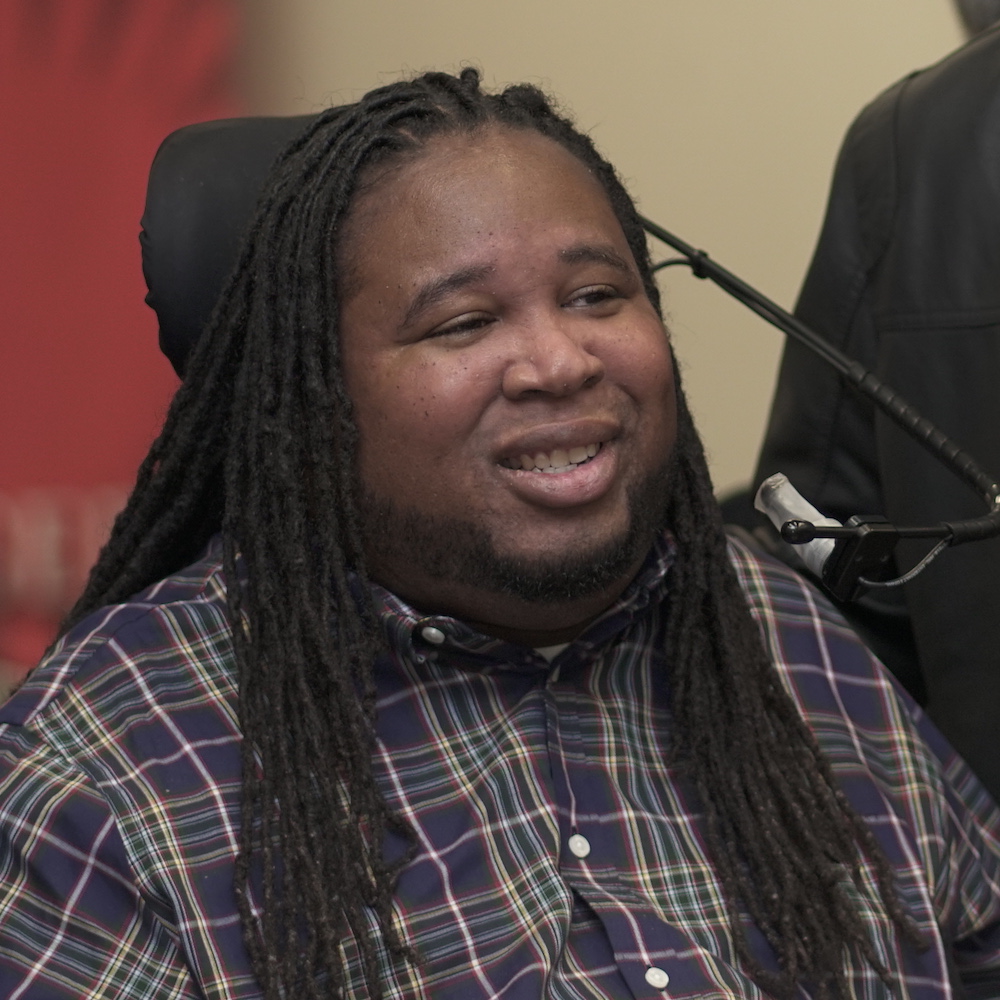 His words hit home for graduates like Andrea Banu who is planning to attend a physical therapy program at the University of Delaware. “This is such a great message,” she said. “At the end of the day, it’s all about the patients and putting their lives first.”

Pablo Ortiz, of North Plainfield, New Jersey, agreed. Ortiz recently took his MCATS and will do a gap year before pursuing his goal of becoming a doctor specializing in sport-related knee and joint injuries. “Seeing Eric LeGrand speak is a gift,” he said. “It puts your whole life into perspective.”

Formerly known as exercise science and sport studies, the Department of Kinesiology and Health has been one of the fastest growing areas in the School of Arts and Sciences.

“When I started nearly 30 years ago, there were 200 majors,” said veteran faculty member Susan Kaplowitz. “Now there are almost 1,200 majors.”

Kaplowitz and department chair Labros Sidossis said the growth parallels the expansion of the healthcare field, including specialties for the elderly and the disabled, as well as the growth of the sports industry.

“There is much greater awareness across society that physical activity promotes health,” Sidossis said. “And as more people understand and value this, the need for our graduates will continue to rise.”

Sarah Chaudhry SAS’17 said she entered Rutgers thinking about going into biological sciences but eventually decided on kinesiology and health. “In this major, everything we learn is connected,” she said. “You take what you learn in biology or in chemistry and you apply it to the body as a complete system.”