Robert Kondrk has been at Apple for more than 25 years, helping to introduce the world to iTunes, Apple Music, and other digital media breakthroughs that have become staples of our day-to-day lives.

He is also a Rutgers graduate whose education in the arts and sciences helped him become both tech-savvy and boldly creative—a software designer who has the respect of both artists and engineers.

I’ve always been interested in the
arts and humanities

“I am this weird left brain/right brain hybrid,” Kondrk says. “I was drawn to computers when I was in high school, but I’ve always been interested in the arts and humanities.”

And while he never imagined this future as an undergraduate, Kondrk arrived at Rutgers in the fall of 1979 ready to set an expansive agenda for his undergraduate education. He was drawn to Rutgers in part because it was one of the first universities to have a full academic department dedicated to computer science.

He majored in computer science, minored in English and communications, and sought out electives in history, psychology, and sociology. 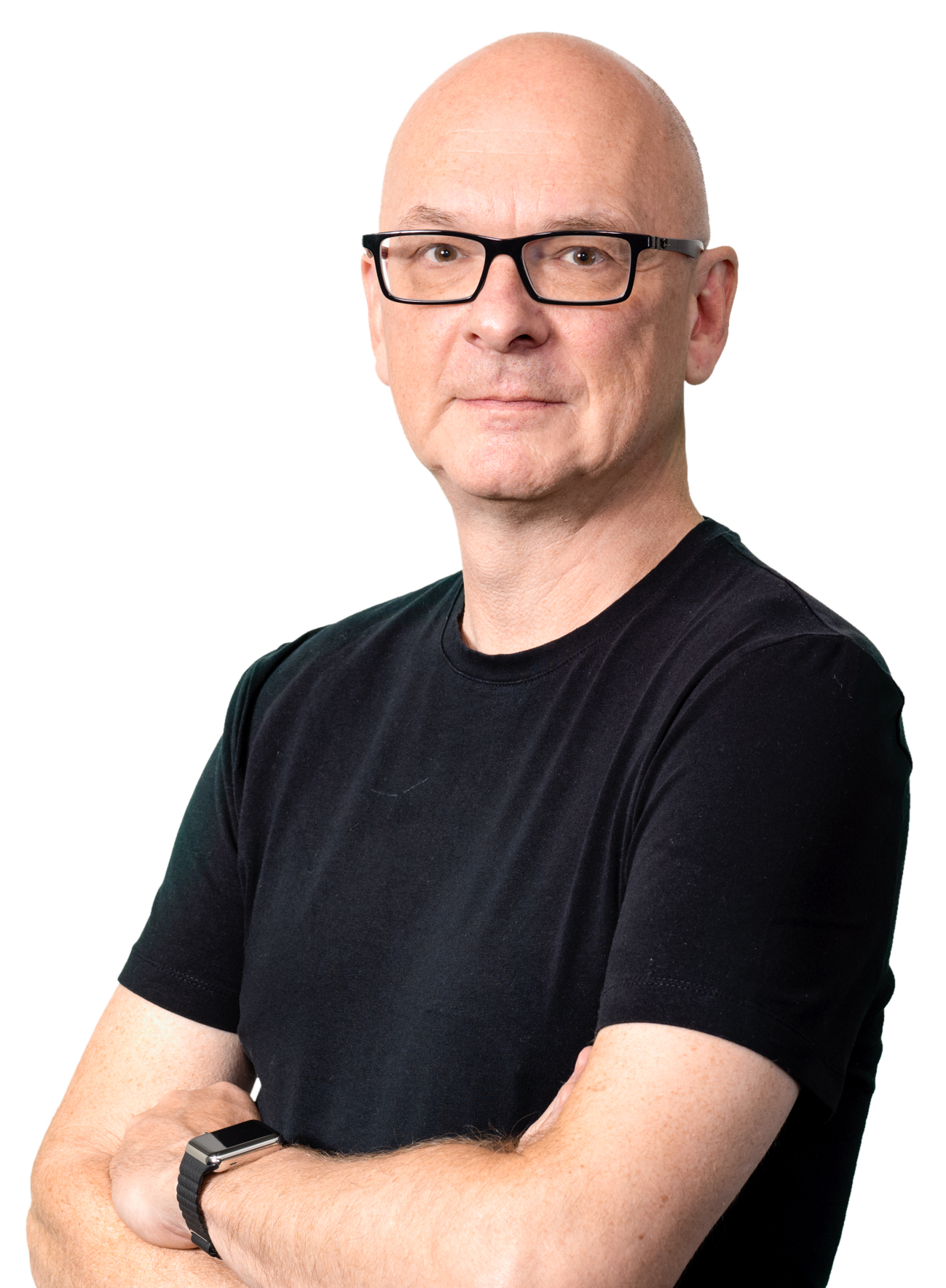 “It all went into this weird stew,” he says. “And it is one of the things that has made me successful over the years, being able to bridge the tech world and the entertainment world.”

After graduating from Rutgers, Kondrk landed a job at AT&T where he expanded his knowledge of computers working on Unix systems. At Apple, he made history, helping to launch the first music store for iTunes, and the iPod—breakthroughs that changed the way people purchased, stored, and listened to their music, and helped make Apple the iconic company that it is today.

“Tying together art and technology is what I continue to do,” he says. “It’s extending that idea so it becomes designing software that not only takes into account the consumer, but also expresses the work of the content creator—the artist, the writer, the musician—in a meaningful and respectful way.

“That’s all part of that same pot of stew.”