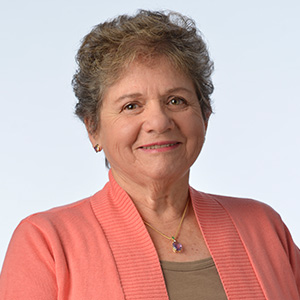 Edward Z. Kassakian had a passion for living.

The 1966 Rutgers College graduate traveled extensively, collected books and oriental rugs, and built a successful career in the futures industry.

At the center of his life were people: His wife, Sharon; his children, Steven and Jennifer; and a network of friends and business associates that was international in scope.

“He could connect with anyone,” Sharon says. “He loved meeting people and building relationships.”

For Edward, the events of September 11, 2001 had a devastatingly personal toll. Nearly 70 employees at Carr Futures, where he served as president, died in the World Trade Center. The Kassakians spent months attending memorial services, visiting families, compiling a memorial book, and engaging in deep reflection on the staggering loss of life.

“It's very hard, even today, to accept that they're gone,” he told the New York Times several months after the attacks.

Just five years later, Edward himself was gone, the victim of pancreatic cancer. He was 61.

“He was so larger than life,” Sharon says. “He always saw the best in people and tried to bring that out.” 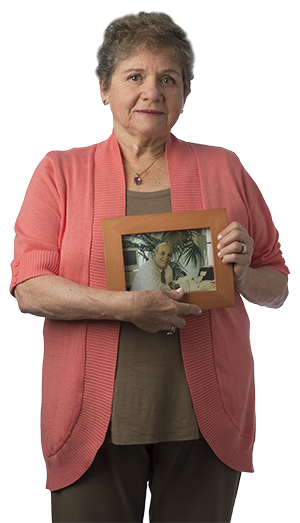 Those humanistic qualities have become the inspiration for a graduate fellowship that connects back to Edward’s experience at Rutgers, where he majored in English and pursued his love of books.

“Literature was so important to Edward,” says Sharon, who supported the fellowship through a gift. “It was the world of books and the world of ideas that gave him the depth, the love of life, and the compassion that made him the person he was.”

“People in the job market literally must attend, but it can be quite expensive to get there,” says Carolyn Williams, chair of the English department. “Simply put, Sharon Kassakian's gift is helping to support the next generation of professors.”

And that, says Sharon, is a legacy that would make Edward proud.

“The students are English majors, just like he was,” she said. “Their lives testify to the impact of literature, just as his did. To know that he was helping them get their start, and get ahead, he’d be filled with joy.”