Hesitant Student to Scholar, he found his Calling at Rutgers 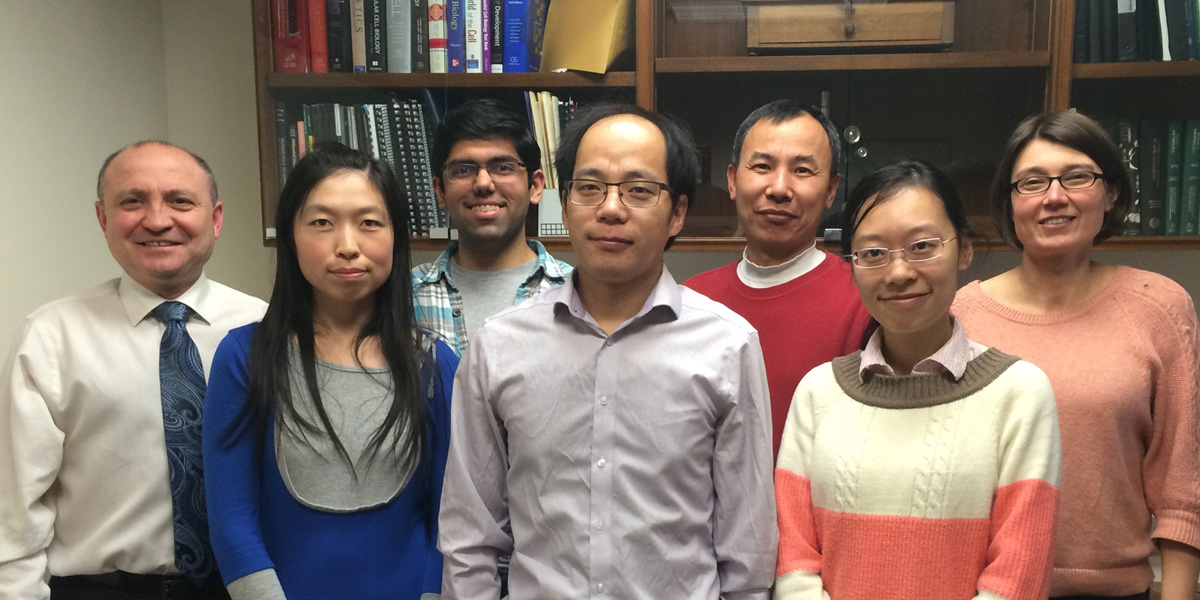 As a teenager, Mike Kiledjian considered quitting school to work in the family business.

The youngest child in a hardworking, Armenian immigrant family, Kiledjian figured he might follow in the footsteps of his father and older brothers who ran a busy Hudson County service station.

"The idea of actually going to college was something I didn't really understand at that point in my life," Kiledjian recalled recently. "I figured 'hey, I can go out and earn money.'"

But Kiledjian not only ended up attending college—earning a bachelor's degree in biochemistry from Rutgers—he also went to graduate school at the University of Pennsylvania where he received his Ph.D. in molecular biology.

In 1995, he came full circle, returning to Rutgers, as a faculty member. Today he serves as chair of the Department of Cell Biology and Neuroscience in the School of Arts and Sciences, where his research explores how defective proteins in the body can contribute to serious health disorders, including mental retardation.

In discussing his journey from a first-generation immigrant uncertain about academics to a cell biologist working on the frontiers of human health, Kiledjian emphasizes that he had some crucial help: supportive family, the presence of mentors at school, and his own intellectual curiosity.

Rutgers, he added, played a major role, both in its research-friendly environment and its overall welcoming ethos. Kiledjian found that he fit right in with the diverse population of students, many of whom, like he, were the first in their families to attend college.

"It was transformative," Kiledjian said of his undergraduate years in the early 1980s. "You get exposed to so much in terms of other people, experiences, scholarship, and facilities. The undergraduate research I did was absolutely critical."

Kiledjian was born in Syria, where his grandparents had fled in the wake of the Armenian genocide that began in 1915.

"Both my grandmothers, though fortunate to have escaped the forced marches through the deserts of Syria, were separated from their respective families and never saw them again," he said.

Kiledjian was six when his family came to America. At Weehawken High School, an observant teacher noticed Kiledjian's facility for math and science and encouraged him to stay in school and take an advanced-level biology course in tenth grade. 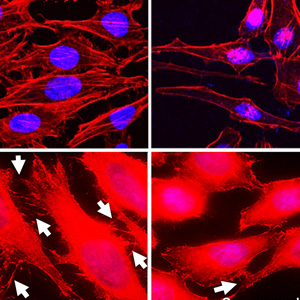 Around the same time, Kiledjian got inspired watching an episode of Leonard Nimoy's In Search Of, that focused on cloning. Soon, he was riding his bike to the nearby Stevens Institute of Technology to read science journals, leaning how to use light and temperature to induce fish to lay eggs, which he would then combine with a special chemical he ordered through the high school.

"People thought I was a little crazy," he quipped. "I was just totally fascinated with cloning, and it got me into science."

At Rutgers, Kiledjian worked in the lab of chemistry professor Stephen Winkle, who encouraged his research efforts and graduate school aspirations, which eventually led him to the University of Pennsylvania. 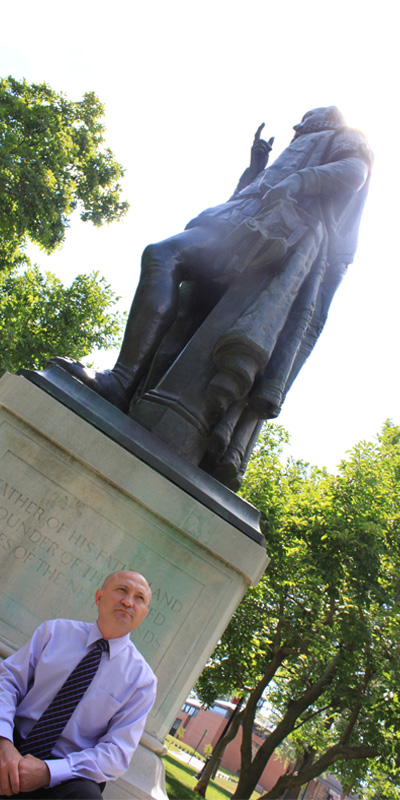 "At Penn, it seemed like every colleague was from Stanford, Harvard, MIT, and the like," Kiledjian said. "It was a little intimidating at first, but then I realized I'm at least as good as anyone here; that is a testament to the education I received at Rutgers."

When it came time to seek a faculty job, he didn't have to think very hard about where he wanted to go.

"Rutgers was my first choice," he said. "The molecular biosciences were booming. I definitely saw it as an up-and-coming place for research."

Cell biology and neuroscience is one of most popular majors in the Division of Life Sciences at SAS, second only to general biology. Kiledjian teaches basic cell biology and leads a research team that explores gene expression and its connection to disease.

"We look at specific windows of gene expression, and we've identified proteins and other factors that modulate these genes either up or down," he said. "Our goal is to understand how these proteins work normally and how they may lead to disease when they are defective."

Although he is decades removed from the young man who once considered quitting school, Kiledjian hasn't forgotten his past. He takes special care to encourage and guide his undergraduate students.

And, just a few years ago he contacted his high school teacher as well as professor Winkle to bring them up to date about his life.

"I just wanted to reach out and thank them," he said. "I wouldn't be here if it wasn't for their efforts."