A Crisis Manager Reveals the Secret to his Success 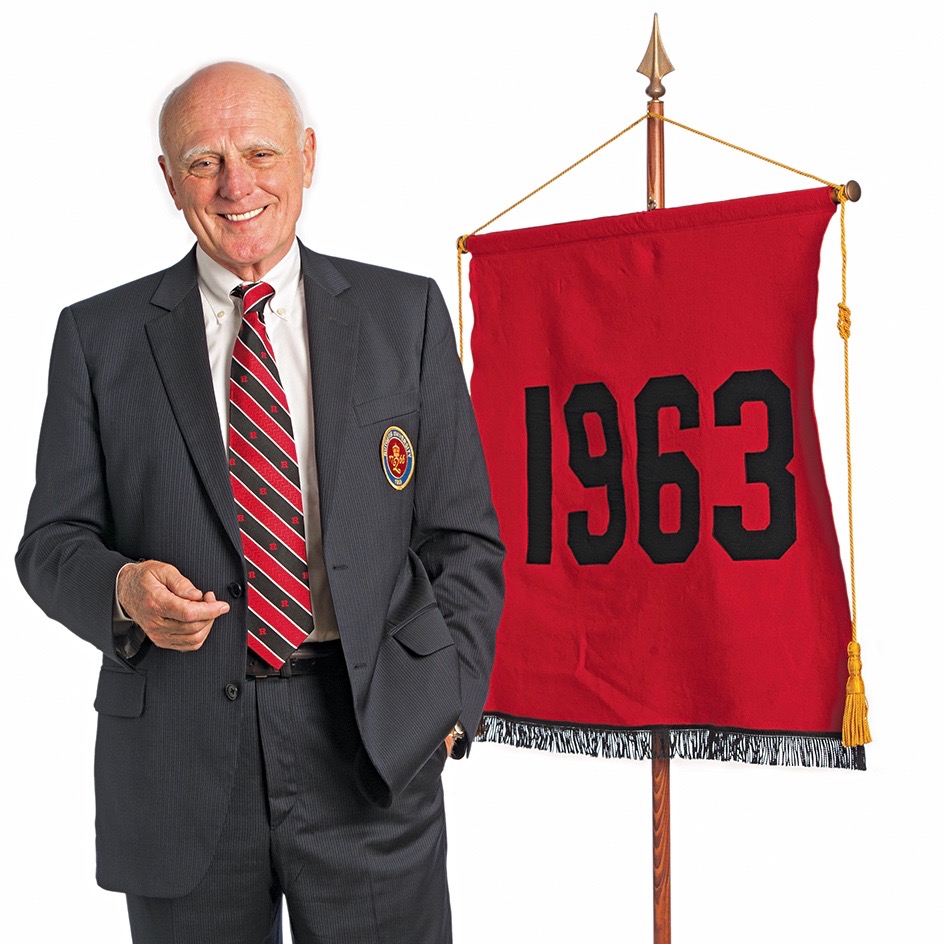 As a corporate executive who specializes in crisis management, Lawrence P. English is called upon to lead companies through all manner of messes.

It’s a job requiring a thorough knowledge of business in all its complexity, from the workings of the SEC to the behavior of modern markets to the notorious credit default swaps that played a role in the financial meltdown of 2008.
But English said one of the key intellectual skills he brings to the job was one that he learned in a history class.
“The professor (Peter Charanis) said: ‘If we do nothing else while you are here, we must teach you to question what we teach you and what you read. To be considered educated you must learn to think critically, look at things realistically, and make decisions on your own,’” said English, a history major. “That had a profound impact on me.”
English worked for more than three decades at the Connecticut General Life Insurance Company (now CIGNA), where his deft ability to turn around troubled departments helped him rise through the ranks and lead several of the company’s largest and most profitable divisions.

He left in the 1990s and became a sought-after crisis management specialist. He has since led a for-profit hospital chain, an international insurance firm, as well as QuadraMed, a provider of healthcare software and services. Since 2009 he has been CEO of CIFG Holding, a run-off credit insurer.

“What I learned at Rutgers about questioning conventional thinking led to my success,” he said. “It’s that ability to examine things with ruthless objectivity.”

English showed his appreciation to Rutgers recently when he made a gift to the Office for Diversity and Academic Success in the Sciences, or ODASIS, which provides support to underrepresented or economically disadvantaged students pursuing the science, technology, engineering, and mathematics fields.

As the first in his family to attend college, English said he feels a connection with ODASIS students.

“I wanted to make opportunity available to those who might not have it,” English said. “There are  many Rutgers students who are the first in their family to go to college.

“And when I talk about Rutgers, that’s something I brag about—a lot.”