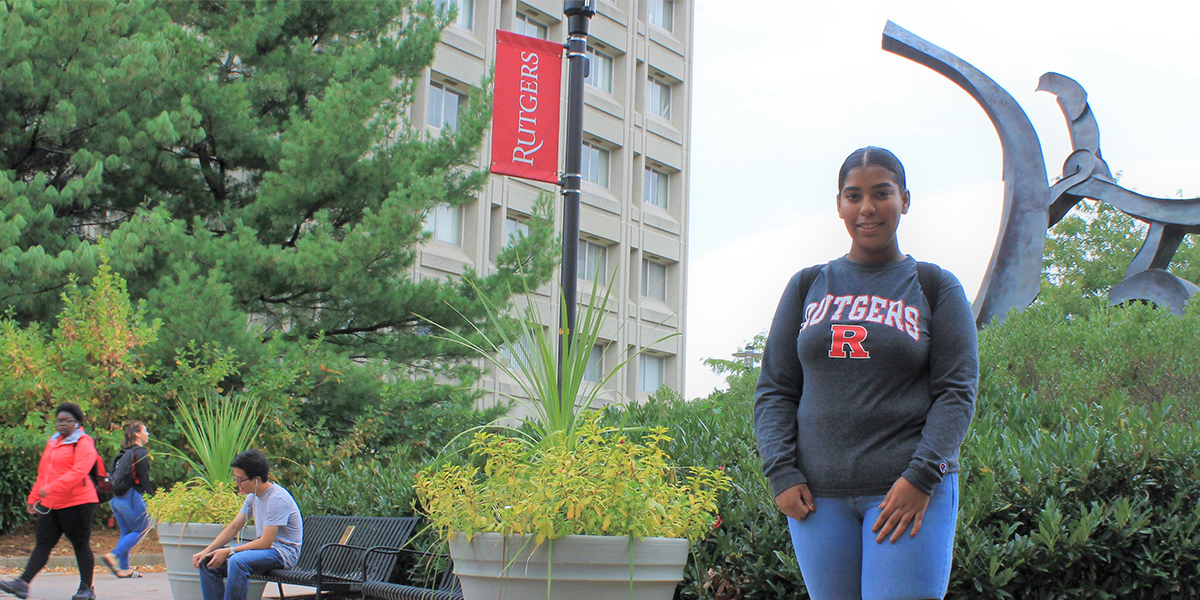 Rutgers University has long been a leader in serving the needs of first-generation students. During the week of November 8-13, 2020, the university is reaffirming that commitment as it marks a national First-Generation College Celebration organized by the Council for Opportunity in Education and Center for First-generation Student Success.

The School of Arts and Sciences is proud to join in this event. The stories below highlight SAS students, alumni, and faculty, ranging from a hospital CEO to a neuroscience graduate student to a current undergraduate who extends a helping hand to the next generation by volunteering summers as a facilitator for for Upward Bound, the federally-funded college preparation program.