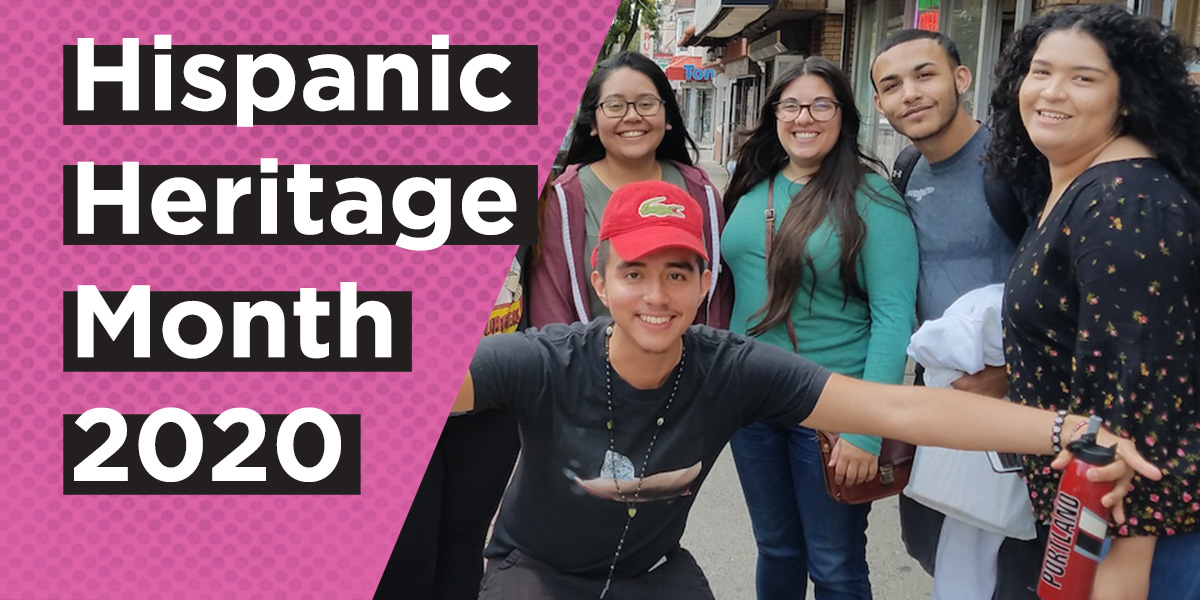 National Hispanic Heritage Month, which runs September 15 to October 15, honors the cultures and contributions of Hispanic and Latino Americans.

The School of Arts and Sciences marks this important month by celebrating the school’s outstanding programs, teaching and research, student achievement, and alumni accomplishment.

This year’s heritage month coincides with the 50th anniversary of the establishment of the Program in Puerto Rican Studies, which is now the Department of Latino and Caribbean Studies, a multi-disciplinary hub of teaching, research, and service at Rutgers University-New Brunswick. The program’s inception in 1970 served notice that a new era in American higher education had begun and that Rutgers would be at the forefront of this movement.

The stories below show that the bold spirit of social justice, intellectual seeking, and academic innovation that helped launch the Program in Puerto Rican Studies is fully present today, from the students who produced fresh research on New Jersey Latinos to Professor Marcy Schwartz’s inspiring “Spanish for Community Engagement” course to faculty research like Kathleen Lopez’s work on Chinese migrants who came to Cuba as indentured laborers.

There are many ways to mark National Hispanic Heritage Month. But be sure to check out the stories below and celebrate with Rutgers!