Exploring the Connection Between Language and Justice 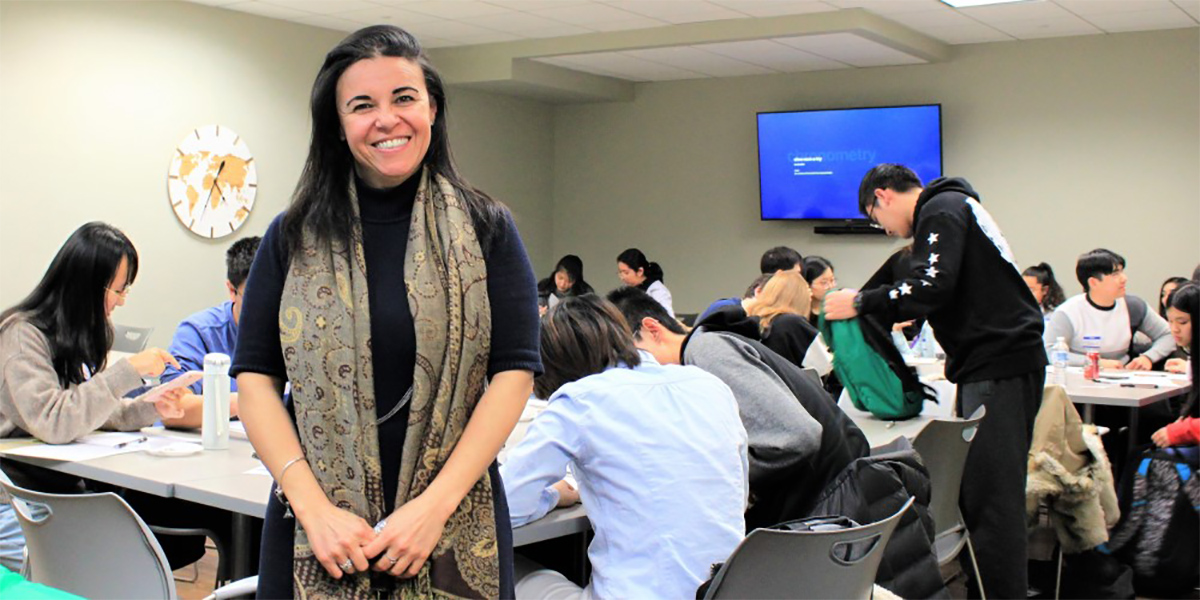 It was a striking lesson on the uses and misuses of language.

Kristen Syrett, a Rutgers University professor of linguistics, presented two disparate moments in recent history in which the word “patriot” was used. One was NFL quarterback Colin Kaepernick kneeling during the National Anthem to protest police violence against Black people. He was hailed as courageous but criticized in some quarters as unpatriotic. 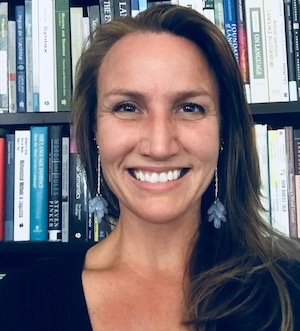 Then Syrett showed 17-year-old Kyle Rittenhouse, who was captured on video shooting three people during protests in Kenosha, Wisconsin and was charged with killing two. His lawyer called him a patriot, as did some conservative media.

“Language shapes our perspective about the world and each other and it can do this in ways that are positive and negative,” Syrett said. “Language creates categories and establishes boundaries.”

Syrett’s virtual presentation to students and faculty from Rutgers and beyond occurred during the kick-off event for the new Language and Social Justice initiative, which is exploring the role of language in perpetuating and combating injustice.

The initiative was developed by the Language Engagement Project (LEP) and the Language Center, in collaboration with Rutgers English Language Institute (RELI) and the School or Arts and Sciences. The inaugural program also featured presentations by RELI Director Nicole Houser and anthropology Professor Katherine Riley.

Doaa Rashed, LEP director who is overseeing the initiative, told the audience that social justice requires more than just thinking about injustice--it takes action to make a change. 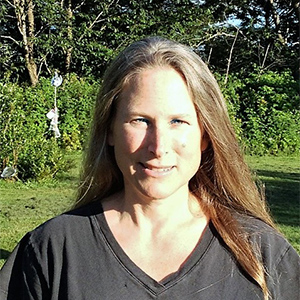 “The focus of the change should be not only to address the injustices, but also to change the way people think about these injustices,” Rashed said. “This initiative that we are starting is to raise awareness about the power of language in challenging, confronting, and disrupting misconception, untruths, and stereotypes that lead to structural inequality.”

Rashed said that the vision for Language and Social Justice is broad, with plans for programs in teaching, research, and community engagement aimed at populations both in and outside of Rutgers.

A certificate program, Social Justice in the Language Classroom, for example, is being developed for the K-12 language teachers.

“We hope the certificate helps teachers of world languages integrate topics on issues of social justice in their teaching practices, and builds bridges of collaboration between Rutgers and the public schools in NJ,” Rashed said.

The Language and Social Justice initiative was developed under former Division of Humanities Dean Michelle Stephens and now championed by her successor Rebecca Walkowitz.

Walkowitz described the program as an “important interdisciplinary conversation, that is crucial to advancing equity and inclusion within the community of learners and instructors at Rutgers and other universities, within the K-12 setting, and within public conversations about language and belonging.”

The kickoff event served notice of the wide scope envisioned by organizers. 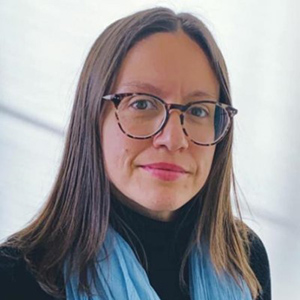 Riley showed how anthropologists study language and communication and discussed her research on the inhabitants of a Pacific island archipelago and the destructive impact of Europeans who arrived in the late 1700s.

Syrett, meanwhile, gave a whirlwind tour of the contemporary sociopolitical landscape that took in everything from the NFL to the Jan. 6 attack on the Capitol to gender stereotypes, to a deconstruction of statements by Harvard psychologist and linguist Steven Pinker.

“Language is powerful,” Syrett said in a closing statement aimed at students. “You can either use it to disseminate conspiracy theories and false information, or you can use it to improve upon our situation in our culture, in our society, in our universities.”