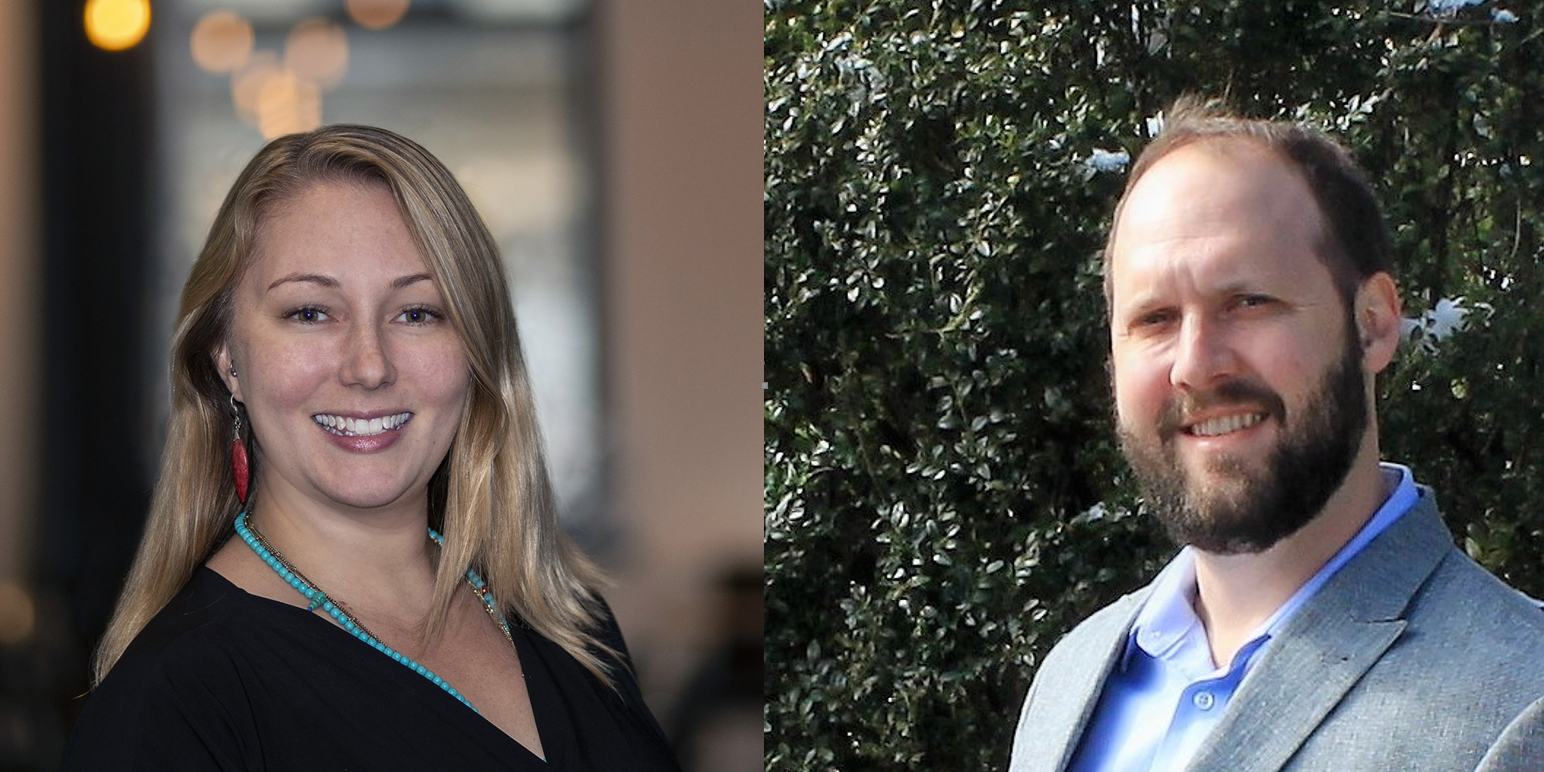 Two professors in the Rutgers University Department of Physics and Astronomy have received Sloan Research Fellowships—an award given to outstanding early-career scientists and scholars.

It is our privilege to have such outstanding young faculty members

Blakesley K. Burkhart and Jedediah H. Pixley are among 128 scientists across the U.S. and Canada to receive the two-year, $75,000 fellowship from the Alfred P. Sloan Foundation.

“The department is thrilled to learn that two of our colleagues have been named 2021 Alfred P. Sloan Fellows,” says Robert Bartynski, chair of the department in the School of Arts and Sciences. “It is our privilege to have such outstanding young faculty members in the department, and very gratifying for them to be recognized with this great honor.”

Open to scholars in eight scientific and technical fields, the Sloan Fellowships are awarded in close coordination with the scientific community. Candidates are nominated by fellow scientists and winners are selected by independent panels of senior scholars on the basis of research accomplishments, creativity, and potential to become a leader in their field. 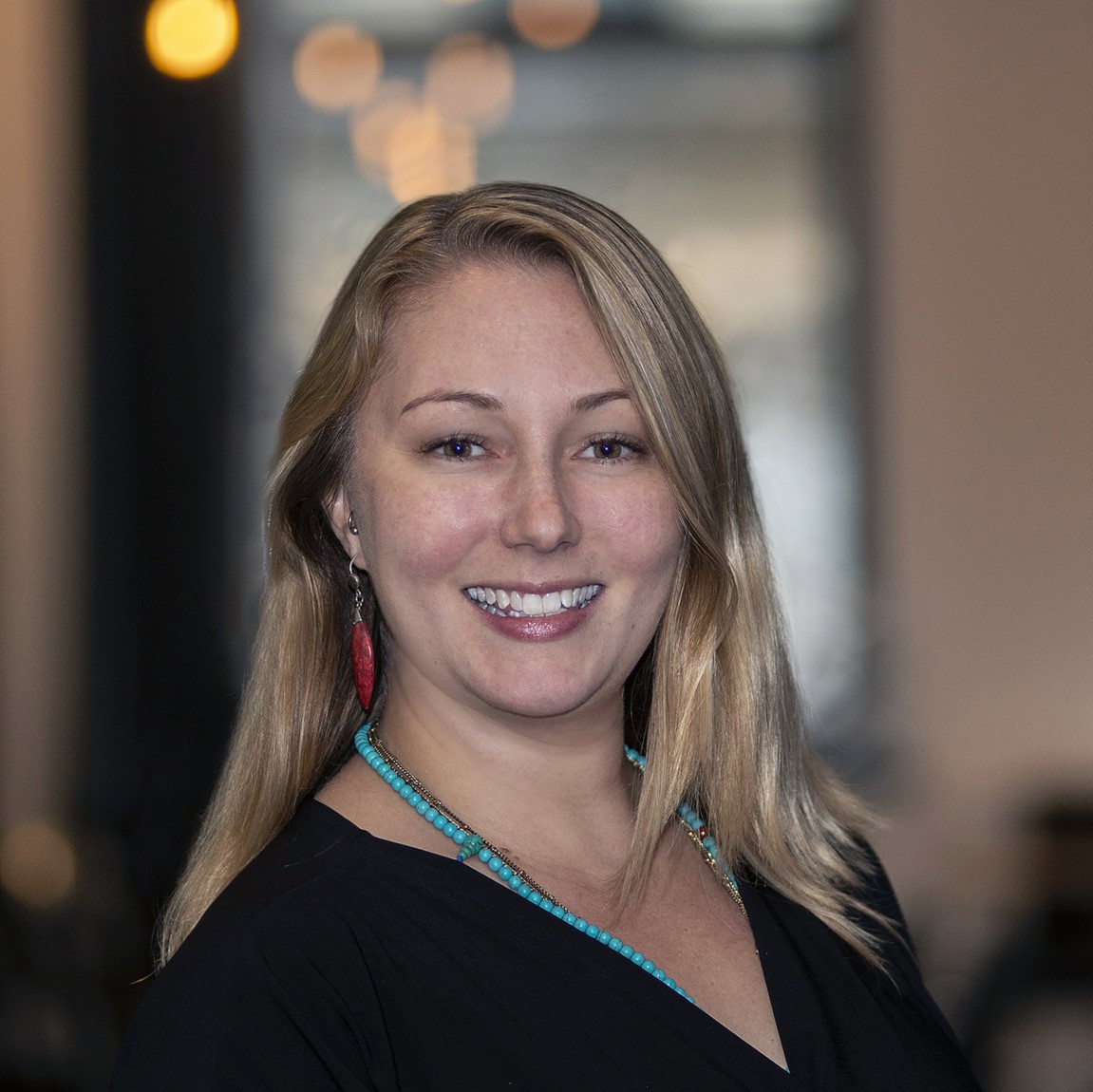 More than 1,000 researchers are nominated each year for 128 fellowship slots.

Burkhart’s research team works in the department’s astrophysics group, which covers topics such as dark matter, the origin and evolution of galaxies, and the formation of supernovae.

Burkhart, who has been at Rutgers since 2019, studies the physics of magnetic turbulence, and how it affects the evolution of galaxies and the formation of stars.

"The Sloan Fellowship has been around since 1955 and some of my biggest scientific heroes have received it, including the Nobel Prize winning physicist Richard Feynman,” Burkart said. “It's really an incredible honor and I plan to use it to support my research group in our ongoing studies of star formation and turbulence in galaxies."

Pixley’s research group works in the department’s condensed matter theory group, which involves the use of theoretical models to understand properties of states of matter. 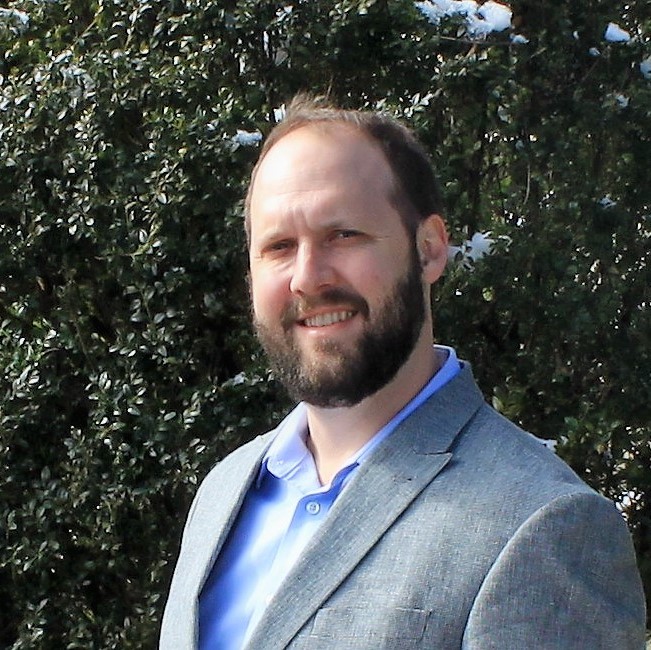 His work seeks to describe novel emergent phenomena that arise when two-dimensional quantum materials are twisted relative to each other. These systems offer a new “tunable playground” that can shed light on quantum computing and the engineering of energy efficient technologies, he says.

“The Sloan fellowship will enable me to expand my computational hardware in order to perform state of the art calculations,” says Pixley, who has been at Rutgers since 2017. "This will help us make advances in our understanding of how twisted quantum phases matter can be used for revolutionary technological advances."

“A Sloan Research Fellow is a rising star, plain and simple” says Adam F. Falk, president of the Sloan Foundation. “To receive a Fellowship is to be told by the scientific community that your achievements as a young scholar are already driving the research frontier.”