A lifelong mission to understand the ways of transformative teaching 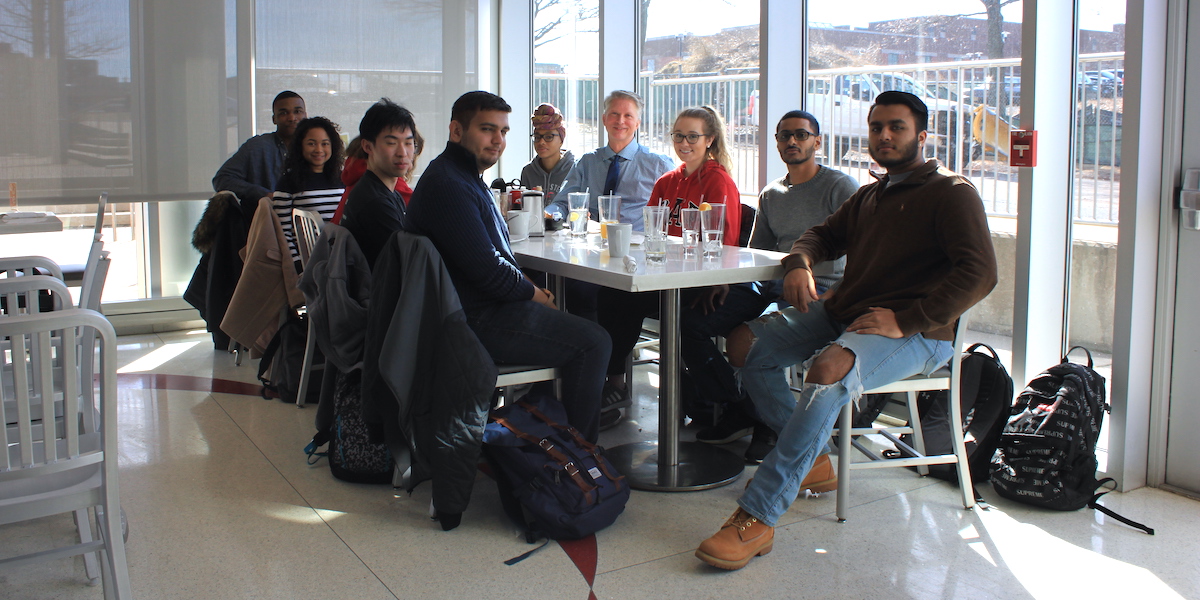 Richard Serrano has a knack for leaving a lasting impression on his students.

Undergraduates taking his Signature Course, “Past Today: Why Conflicts Endure,” say the Rutgers University professor surprises them right off the bat by knowing their names, even though the course typically draws more than 100 students. 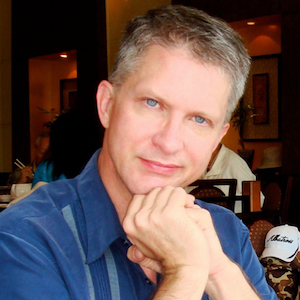 “He must have memorized the roster because he knew my name before I even introduced myself,” says Amy Gong SAS'19. “I have never seen anyone do that. He makes every student feel known.”

And that was just the first day. In the ensuing months, Gong and her fellow students took on assignments they never imagined doing in the space of a single course, everything from reading the 9/11 Commission Report to watching Our Lady of the Assassins, a film set in drug-ravaged Medellín, to even trying a bit of salsa dancing.

And by the time the very last class rolled around, the course, which examines historical conflicts through the lenses of literature, culture and fine arts, suddenly became very personal.

Serrano told students the story of how his father had been discouraged from going to college by a guidance counselor who suggested he become a television repairman. Serrano would go on to become the first in his family to attend college, receiving strong encouragement from his father.

“His father told him to never let anyone tell you what you can’t do,” says Jeeho Ahn SAS'19. “It touches your heart when you hear this story, and it felt like everyone was crying.”

“It changed from a course that looked at conflicts around the world to being about conflicts in your life,” she said. “And it was unforgettable.”

Serrano, a professor of French and comparative literature in the School of Arts and Sciences, strives to make his courses a transformational experience for students, using humor, a penchant for experimentation, and a deeply empathic spirit.

When he teaches about the Colombian drug wars, for example, he brings in a dance instructor to give salsa lessons.

“The city of Cali, where salsa comes from, was horribly scarred by the drug trade,” Serrano says. “So what better way than salsa to help us understand what it feels like to be Colombian?”

And, he says, a bit of dancing goes a long way toward creating an engaged community within the classroom. 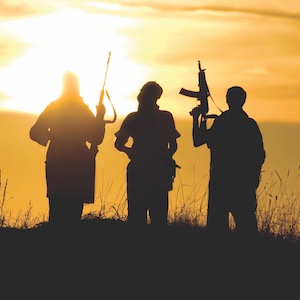 “When I am teaching a large course, there’s always the risk of having a gulf between me and the students," Serrano says. “When we’re all together dancing, or trying to dance, there is no gulf whatsoever. One of my teaching assistants told me that no matter what she taught, she would find a way to incorporate a dance lesson.”

Kyle Frick SAS'19 said Serrano’s teaching on the Korean conflict inspired him to spend months teaching himself the Korean language.

“I felt compelled to dive headfirst into Korean culture,” Frick says. “I wanted to reach out and reconnect with old friends who grew up in Korean families.”

Serrano, a Rutgers professor since 1998, has always been passionate about teaching. Besides his much-admired classroom work, he has been active in spurring larger curricular changes in Arts and Sciences. He led a major reform of the Comparative Literature Program and served on the committee that proposed the new Department of African, Middle Eastern and South Asian Languages and Literatures, afterwards becoming its founding chair.

Several years ago, Serrano embarked on a personal mission to learn first-hand what makes for great teaching across the academic spectrum. He observed classes at Rutgers University-New Brunswick and Rutgers University-Camden as well as at eight major research universities nationwide. With the encouragement of then Senior Vice President for Academic Affairs Barbara Lee, Serrano visited nearly 60 classes in 2017 and 2018, ranging from computer science to economics to law.

“I wanted to understand what makes the best teaching,” he says. “And eventually I decided that what I need to do is develop a sense of community here at Rutgers around a shared interest in teaching.” 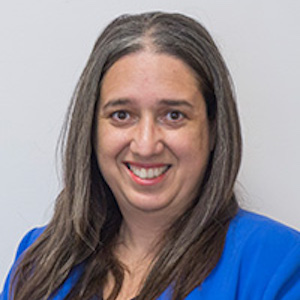 He didn’t have to look very far. Serrano’s colleagues at SAS had similar ideas. And he soon became involved in the launch of a bold new effort aimed at advancing teaching in the humanities. The program, “Humanities Plus: The 21st Century Learner,” was developed by then SAS Dean for Humanities Michelle Stephens in discussion with Vice Dean for Undergraduate Education Susan Lawrence and provides internal grants for faculty members developing teaching strategies that can reach students in our technology-saturated era.

“Without imposing any one particular approach to teaching, the grants are designed to encourage professors at all ranks to imagine, design, and apply innovative approaches to teaching and learning geared explicitly and intentionally to the 21st century learner,” Stephens says.

Serrano and Stephens envision a collaborative program, with grant-winners working together, presenting workshops to discuss the outcomes of their projects, and inspiring the next cohort of faculty to participate.

“It’s really about shifting the dial,” Serrano says. “I love teaching. I love working with students, especially Rutgers students. And I think when we create ways of rewarding teaching, we allow professors to think more deeply about the value of what they do.”

Serrano’s connection to Rutgers students comes naturally. Not only was he the first in his family to go to college, he was a rarity in his hometown of West Covina, California to attend a top university. He went to Stanford University, partly because his father insisted he ask his favorite English teacher to name the best schools in California.

At Stanford, Serrano majored in creative writing and English while studying French, Chinese, and Italian. But what he remembers most vividly is the sense of awe and amazement he felt just being on campus. 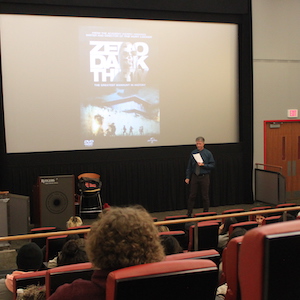 “It wasn’t until my last year that I even thought about what happens next,” he said. “I was so swept up in all the possibilities that the university represented to me.”

For Serrano, seeing Rutgers students is like seeing his younger self.

“Many of them are the first in their family to go to college and they’re awestruck and overwhelmed,” he said. “I connect with them right away.”

And, he adds, humanities is the ideal way to make those connections into an enduring educational experience.

“What we as humanities professors have to offer every student, whether they’re in business school or headed off to medical school, is an openness to the world,” he says. “If you walk into any well-taught humanities class, you should get a window into somebody else’s mind or an experience radically different from your own.

“You won’t find that in any other field.”