Scarlet Speakers from the Heart of New Brunswick: How Did We Get Here? Rioters Praying in the Senate Chamber, January 6, 2021 with Tia Kolbaba, Professor of Religion

How Did We Get Here? Rioters Praying in the Senate Chamber, January 6, 2021 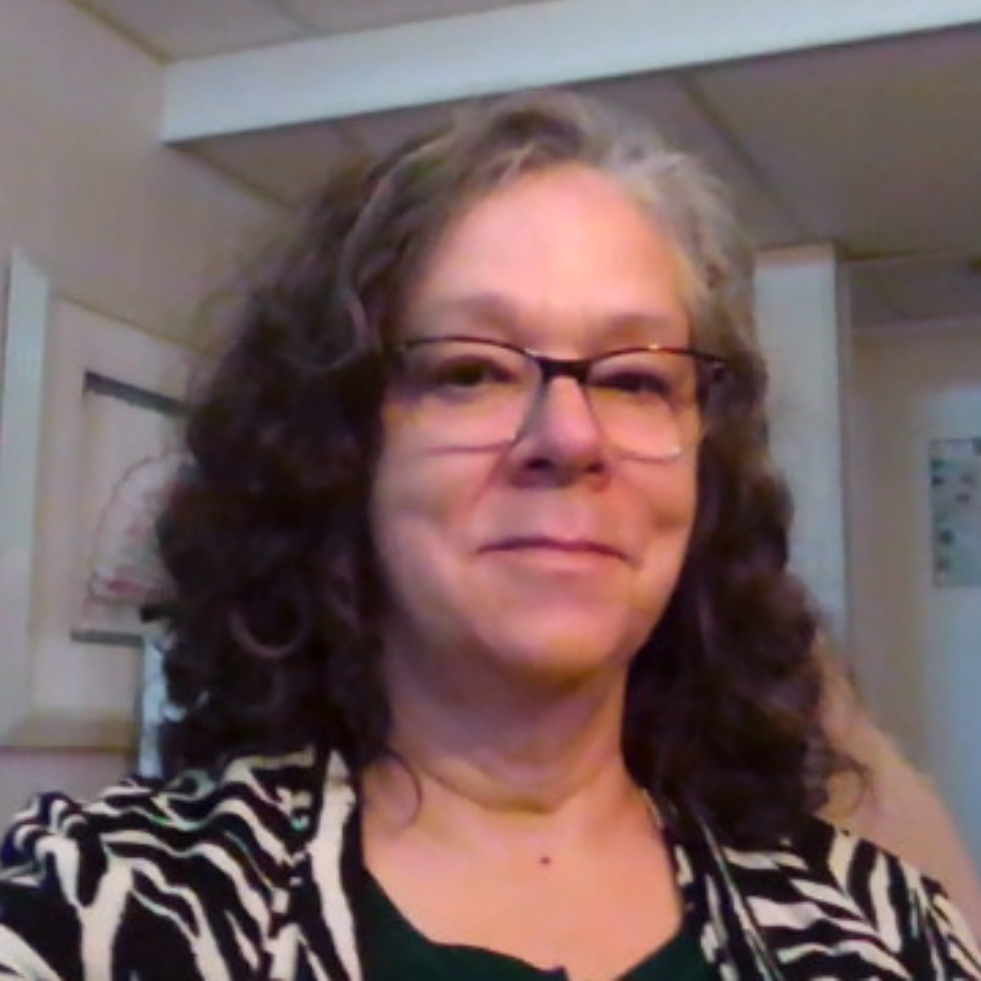 Tia Kolbaba is an Associate Professor in the Department of Religion at Rutgers--New Brunswick. A historian of medieval Christianity in the Byzantine Empire, she studies the ways in which religious groups distinguish themselves from others, building borders around their communities by identifying and condemning the "heretics" and "infidel" who are outsiders. She is the author of The Byzantine Lists. Errors of the Latins and Inventing Latin Heretics. Byzantines and the Filioque in the 9th Century. She regularly teaches courses on the New Testament, Late Antique Christianity, medieval Christianity, and the Reformation. In the last few years, she has also applied her thematic interest in religious self-definition to contemporary movements that combine politics, nationalism, and religion in the U.S. and elsewhere. With her colleague Joseph W. Williams, she teaches "Religions Now. 21st-Century Controversies," an SAS Signature Course. Deeply interested in fundamentalism, religious nationalism, and political manipulation of religion, she is currently preparing a unit for that course on religion's role in populist movements in the United States, Turkey, India, Poland, and Hungary.

Abstract:
When a fur-clad, horned-helmeted rioter led a Christian prayer on the floor of the United States Senate Chamber on January 6, 2021, most American Christians were as appalled as their non-Christian compatriots. How could this happen? As we have for a few decades, scholars who study religion in America faced a barrage of questions about the history and nature of the Christianity such rioters espoused. Obviously no single presentation is going to answer those questions, but this one will attempt to shed some light on how White Evangelical Christians who envision America as a sacred nation adhering to a Christian moral code came to support the presidency and re-election of a man who claimed never to have felt the need to ask God for forgiveness.

Books Discussed During Event:
Daniel K. Williams, God's Own Party. The Making of the Christian Right.
A superb detailed history of white fundamentalists and evangelicals in the 20th century.

Daniel K. Williams, The Politics of the Cross. A Christian Alternative to Partisanship.
I haven't read this yet. It's Williams' own reflections, as a Christian, on Christianity and politics in the US today.

Jonathan Haidt, The Righteous Mind. Why Good People Are Divided by Politics and Religion.
A social and moral psychologist looks at the deeply moral intuitions we have, and how the differ for liberals and conservatives.

John Fea, Was America Founded as a Christian Nation? A Historical Introduction.