The Business of Sports and Entertainment in Florida

Join a conversation with a panel of sports and entertainment professionals discussing how COVID-19 has affected those industries in Florida. Topics will include the legal and business side of athletics and entertainment, risk management, adapting to virtual experiences, the role of social media and marketing, and planning for an unknown future. 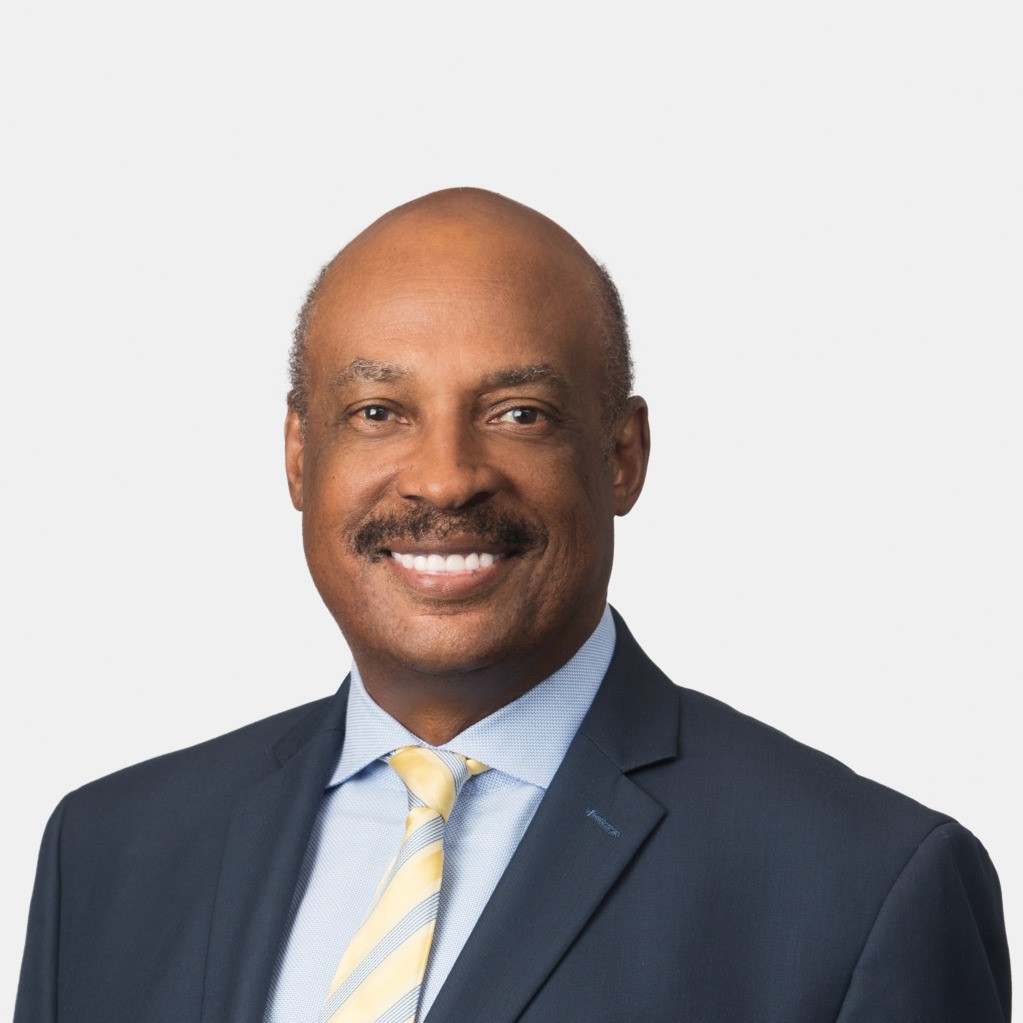 Michael Chavies is one of the most prolific and recognized trial lawyers in South Florida, having been lead counsel on and presided as a judge over hundreds of bench and jury trials. His 13 years on the civil bench has uniquely positioned him to try cases in nearly every courtroom, State and Federal, in Florida.

Recognized by Law360 in its “Minority Powerbroker” series for his leadership and influence in the legal community, Michael focuses on mentorship and professional development programs aimed at helping minorities advance their legal careers. To that end, he serves on Akerman’s Diversity & Inclusion Committee, where he assists in the recruitment and development of new lawyers.

In the community, Michael serves as president and chair of the Orange Bowl Committee Board of Directors, and served as a board member for Jobs for Miami. 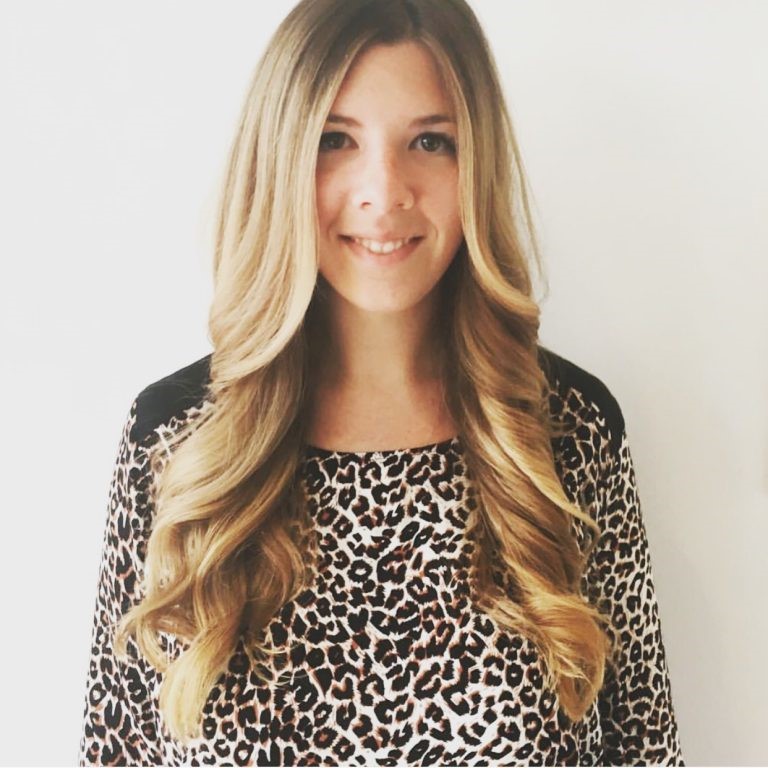 At only 26 years old, Cassie (Sadowitz) McBride became the youngest attorney to serve as general counsel for a professional football team. Now in her seventh season with the Jacksonville Jaguars, Cassie has responsibility for the team’s legal operations and manages transactions, risk management, and compliance for the team and affiliate ventures. Together with the team’s chief legal officer, Cassie has established a dynamic legal department that embraces the millennial culture and was recognized by the The Daily Business Review as the 2016 Rising Star Award recipient.

In her role, Cassie oversees the day-to-day matters in the areas of labor and employment, litigation, privacy, workers compensation, compliance and risk management for the Jaguars, Bold Events (an entertainment company that operates the Daily’s Place amphitheater), All Elite Wrestling (a pro wrestling startup that launched in January 2019), and TruMedia Networks (a scouting analytics technology company). Cassie also assisted with the formation of Union Jax and the Union Jax Foundation, the Jaguars’ London-based branches of the franchise that supports the growth of American football on a global scale in partnership with the NFL.

Prior to joining the Jaguars, Cassie worked as Associate Counsel for the Tampa Bay Buccaneers and began her legal career as an intern with the Los Angeles Angels of Anaheim. In addition to her legal career, Cassie has 10+ years of media and technology experience, as she serves as Co-Founder and President of a web development and consulting agency, Spysie Tech.

Cassie received her JD from California Western School of Law and a Bachelor’s Degree in Journalism and History/Political Science from Rutgers University. Cassie was named California Western’s Rising Star for 2018. She also was the founding chairperson of the social media subcommittee of Association of Corporate Counsel’s Sports & Entertainment Network. Cassie also serves as a founding member of the YMCA Blue Ridge Leaders’ School Tech Council, where she volunteers her time developing technology strategy and leadership curriculum for an annual teen leadership conference. In her free time, Cassie enjoys spending time with her husband Danny and their dog George.

To learn more, check out a recent interview by Allison Stewart of the Women in Law: On the Record podcast. 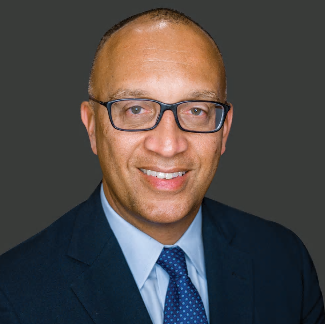 Since joining the Dolphins, Myles represented the franchise and stadium on the Hard Rock Stadium naming rights deal, as well as in the Miami Super Bowl Host Committee’s successful bid to host Super Bowl LIV in 2020 and the CFP Bid Committee’s successful bid to host the 2021 CFP Championship game. In addition, he represented the stadium in the 11-year extension of its relationship with the Orange Bowl. Myles also serves on the board of the Dolphins Cancer Challenge, provides legal counsel to the Miami Dolphins Foundation and is a board member for Year Up South Florida.

Myles started his legal career as a corporate associate with the law firm of Simpson Thatcher & Bartlett in New York City. He received his juris doctor degree from Columbia Law School, where he was a Harlan Fiske Stone Scholar, and a bachelor of arts degree with honors in political science from Rutgers University as a James Dickson Carr Scholar in the Rutgers College Honors Program.

Myles resides in Parkland, FL with his wife, Robin, and their three children.

Florida Sports and Entertainment Industries in the COVID-19 Era