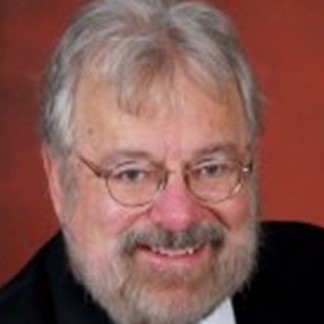 Kenneth T. Walsh is an award-winning journalist and historian. He is a contributing White House and political analyst for U.S. News & World Report and has covered the presidency since 1986. He is former president of the White House Correspondents' Association. Ken also is an adjunct professorial lecturer at the American University School of Communication in Washington, D.C. He has published nine books on the presidency. His latest is "Presidential Leadership in Crisis: Defining Moments of the Modern Presidents from Franklin Roosevelt to Donald Trump," published in 2020. Ken graduated from Rutgers University with a major in journalism and received an M.A. in communication from American University. He is a frequent lecturer in the United States and abroad.