Scarlet Speakers in the Heart of Your Home: Race, Violence, and the Failed American State with Lisa Miller 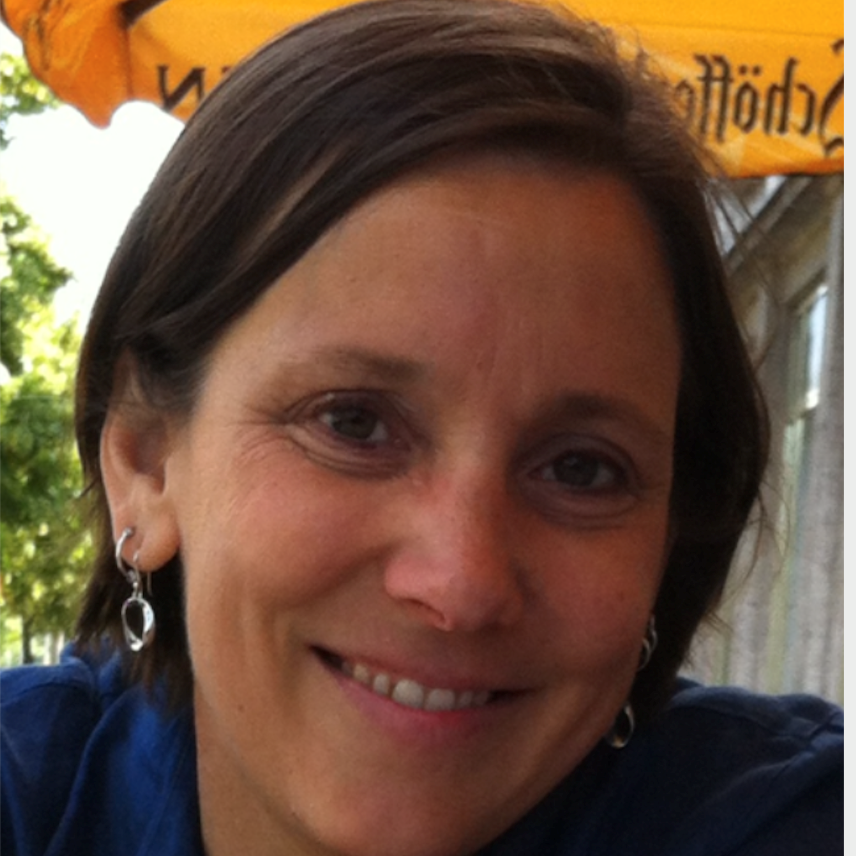 Lisa L. Miller is Professor of Political Science at Rutgers University. Professor Miller’s research interests are in law and constitutions, racial inequality, violent crime and criminal justice, democratic accountability and social policy. Her most recent book, The Myth of Mob Rule: Violent Crime and Democratic Politics (Oxford University Press, 2016), explores the politics of crime and punishment cross-nationally. Her work has been published in Law and Society Review, Punishment and Society, Perspectives on Politics, British Journal of Criminology, among others. Her previous books include: The Perils of Federalism: Race, Poverty and the Politics of Crime Control (OUP, 2008) and the Politics of Community Crime Prevention (Dartmouth/Ashgate, 2001). Miller has served as a John G. Winant Professor of American Government at the Rothermere American Institute (University of Oxford), Visiting Fellow at All Souls College at the University of Oxford, and as a Visiting Scholar at the Program in Law and Public Affairs at Princeton University. She is currently working on two book projects, one on U.S. constitutional myths, and the other on the political origins of lethal violence in the Americas.