Scarlet Speakers in the Heart of Your Home: A Conversation with Joyce Carol Oates Hosted by Barry Qualls

A Conversation with Joyce Carol Oates Hosted by Barry Qualls 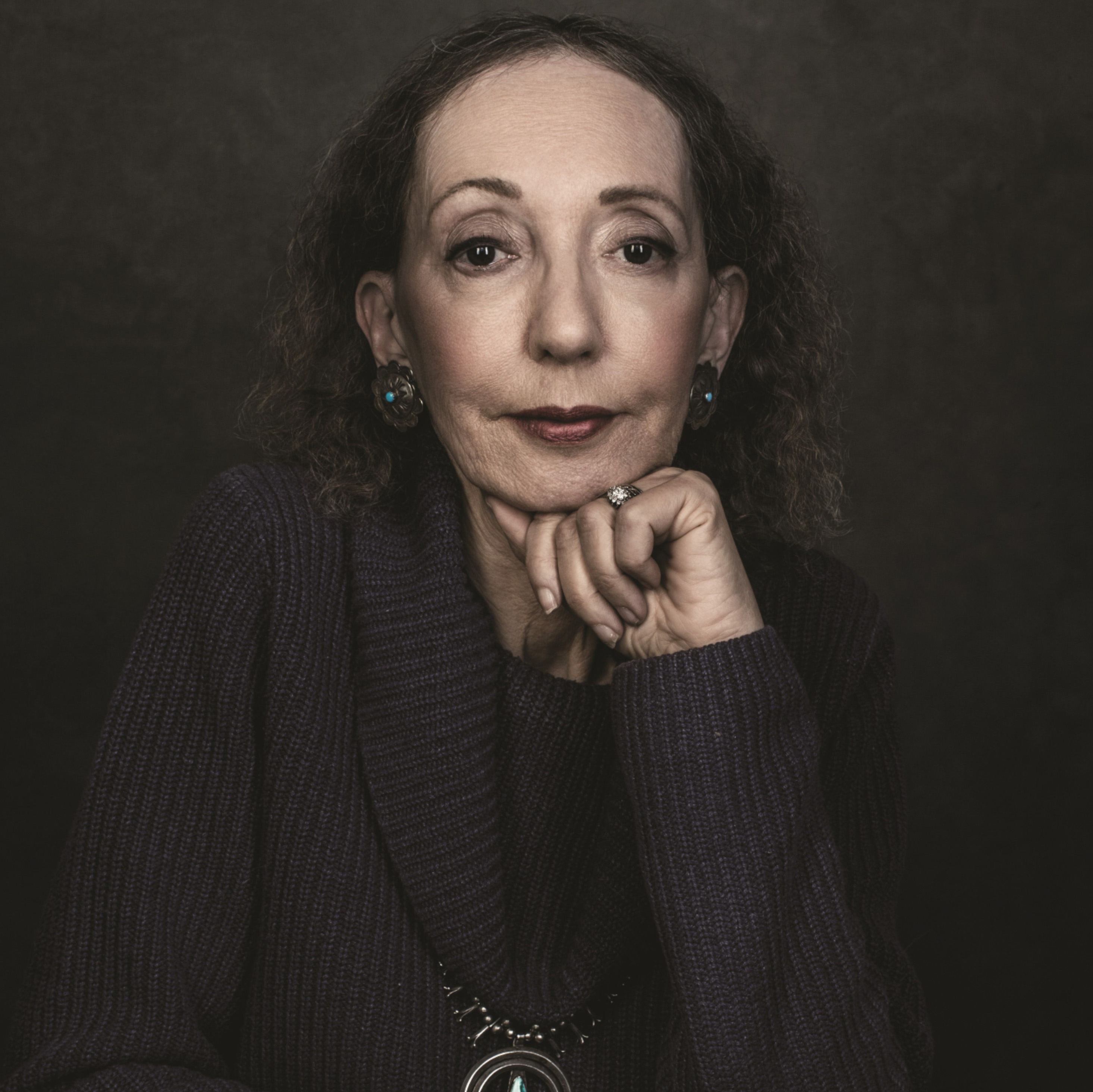 Joyce Carol Oates is a recipient of the National Medal of Humanities, the National Book Critics Circle Ivan Sandrof Lifetime Achievement Award, the L.A. Times Book Prize, the National Book Award, and the PEN/Malamud Award for Excellence in Short Fiction. She has written some of the most enduring fiction of our time, including the national bestsellers We Were the Mulvaneys; Blonde, which was nominated for the National Book Award; and the New York Times bestseller The Falls, which won the 2005 Prix Femina. She is the Roger S. Berlind Distinguished Professor of the Humanities at Princeton University and has been a member of the American Academy of Arts and Letters since 1978. 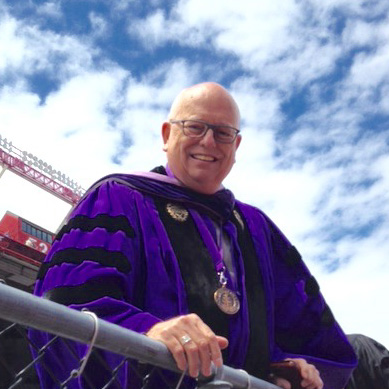 Barry V. Qualls joined the Department of English at Rutgers College in 1971, and retired in January 2017. He has taught over 3000 undergraduates the wonders of 19th-Century British fiction, and also offered courses on the Bible and its literatures, on reading poetry, and on story-telling. He served as Vice President for Undergraduate Education and Dean of Humanities. In 2006 he was named New Jersey Professor of the Year by the Carnegie Foundation for the Advancement of Teaching and the Council for Advancement and Support of Education. At Rutgers he received the Susman Award for Excellence in Teaching, the FAS Award for Distinguished Contributions to Undergraduate Education, and the Douglass Medal for service to Douglass College.