Scarlet Speakers in the Heart of Your Home: Fake News: What information can you really trust today? with Owen Ullmann RC '69

Fake News: What information can you really trust today? 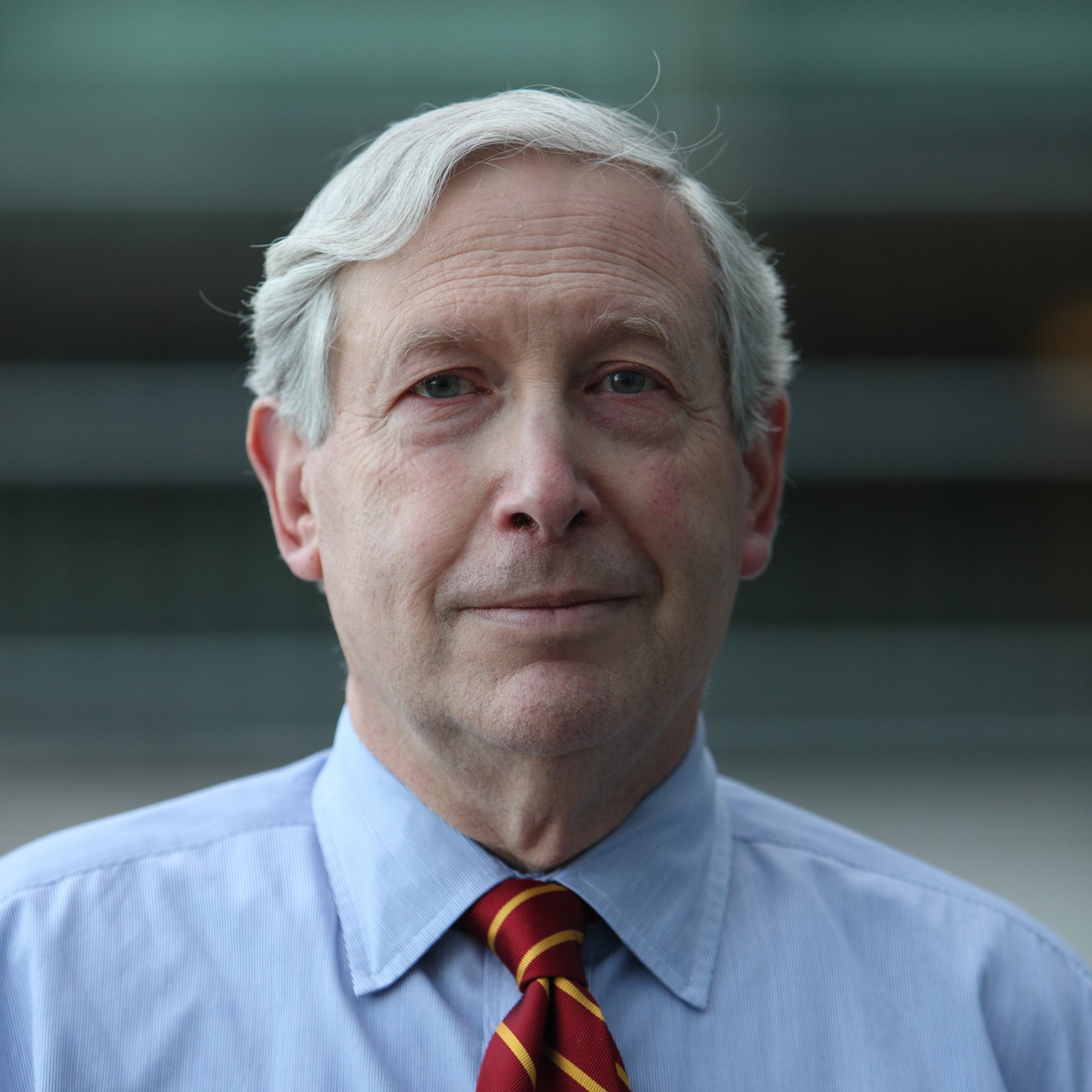 Owen Ullmann (Rutgers College 1969) is an award-winning journalist and author who has covered the White House, world affairs, economics and political campaigns for more than four decades.

He is currently Executive Editor of The International Economy magazine. He previously was a managing editor at USA TODAY, where he held several senior positions for 20 years.

During his professional journalism career, which began at the Daily Journal in Elizabeth, NJ, in 1969, Owen has reported from all 50 states and 60 countries. He has interviewed six U.S. presidents, numerous foreign leaders and other major political and economic decision-makers.

Washingtonian magazine rated him in 2000 among the “50 most influential journalists,” and the White House Correspondents Association twice honored him for his reporting. The New York Times included his 1986 biography of former White House Budget Czar David Stockman on its recommended non-fiction list.

Owen, a native of Spotswood, NJ, was editor-in-chief of the Daily Targum while attending Rutgers. He currently lives in Bethesda, MD, with his wife of 42 years, Lois. They have two children, Cara, a financial analyst who lives in Miami, and Daniel, a music producer who lives in Los Angeles.