Please join Executive Dean Peter March and other Rutgers alumni in the Tampa Bay/Sarasota area for brunch, networking, and discussion. The event will include an update from campus and Q&A led by Executive Dean March. 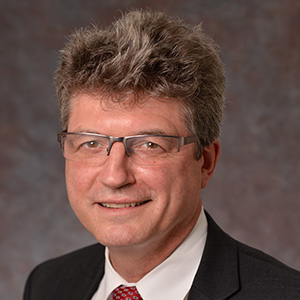 Peter March is executive dean of the School of Arts and Sciences and distinguished professor of mathematics at Rutgers University–New Brunswick. His research interests center on probability theory and its applications. He joined Rutgers in 2014. In 2017, March was named as a fellow of the American Association for the Advancement of Science (AAAS), an honor bestowed for scientifically or socially distinguished efforts to advance human knowledge.

Cost:
$10
Brunch will be served

RSVP by February 21, 2020
Visit Our Registration PageSpace is limited