Scarlet Speakers in Naples, Florida: "The Mess in Washington"

Please join the Rutgers Club of Southwest Florida and Rutgers School of Arts and Sciences Executive Dean, Peter March, for an exclusive luncheon featuring Colonel Jack Jacobs RC'66, GSNB'72, as he presents: "The Mess in Washington." 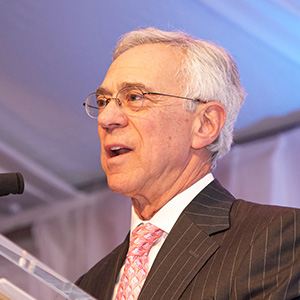 RSVP by March 1, 2019
$20 per person
Registration is now closed.
Space is limited