Inside the “world’s most expensive home”: A Decade of Rutgers Research at the Villa Aurora in Rome 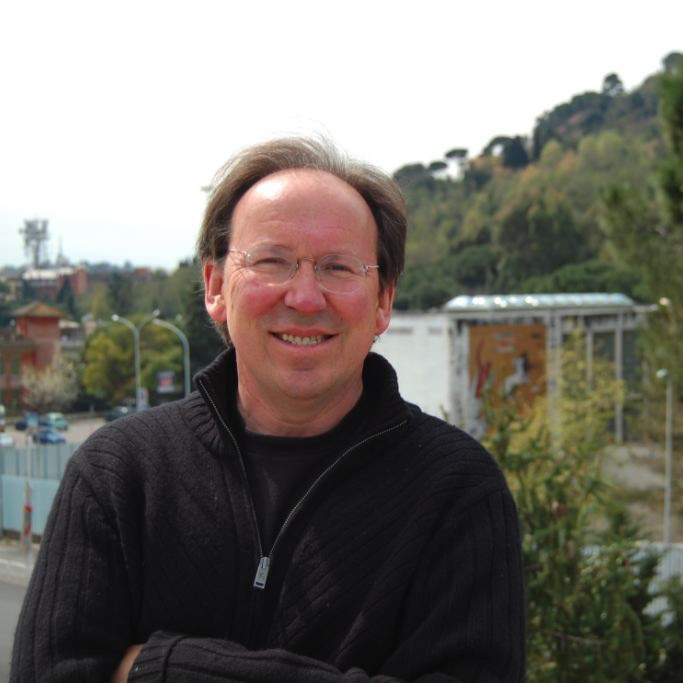 A specialist in ancient Greek and Roman history and literature, T. Corey Brennan is a Professor of Classics in the School of Arts and Sciences at Rutgers University, where he has taught since 2000. Since receiving a Ph.D. in Classics from Harvard in 1990, he also has taught at Bryn Mawr College (1990-2000), and served as the Andrew W. Mellon Professor at the American Academy in Rome (2009-2012). Brennan frequently has appeared on television documentaries that concern the ancient world, especially for Netflix, the History Channel, and the BBC. He is the author most recently of Sabina Augusta: An Imperial Journey (2018), and The Fasces: A Global History of Ancient Rome’s Most Potent Political Symbol (2022), both with Oxford University Press. Brennan also played guitar in the late 80s and early 90s for the Boston rock group The Lemonheads.

The Villa Aurora in Rome—for precisely 400 years the home of the papal Boncompagni Ludovisi family—will go on auction this month with an asking price of $532 million dollars. Called by one leading art historian a “sort of seventeenth-century Sistine Chapel”, the Villa Aurora boasts famous mural art by more than a dozen major artists, including a unique 1597 ceiling painting by Caravaggio. In this richly illustrated talk, Professor Corey Brennan will discuss this landmark sale, his decade-long collaboration with the owners, and the discoveries inside the Villa made with over two dozen Rutgers undergraduate students.