So, what's a private religious school doing in the center of New Jersey's Land-grant University? 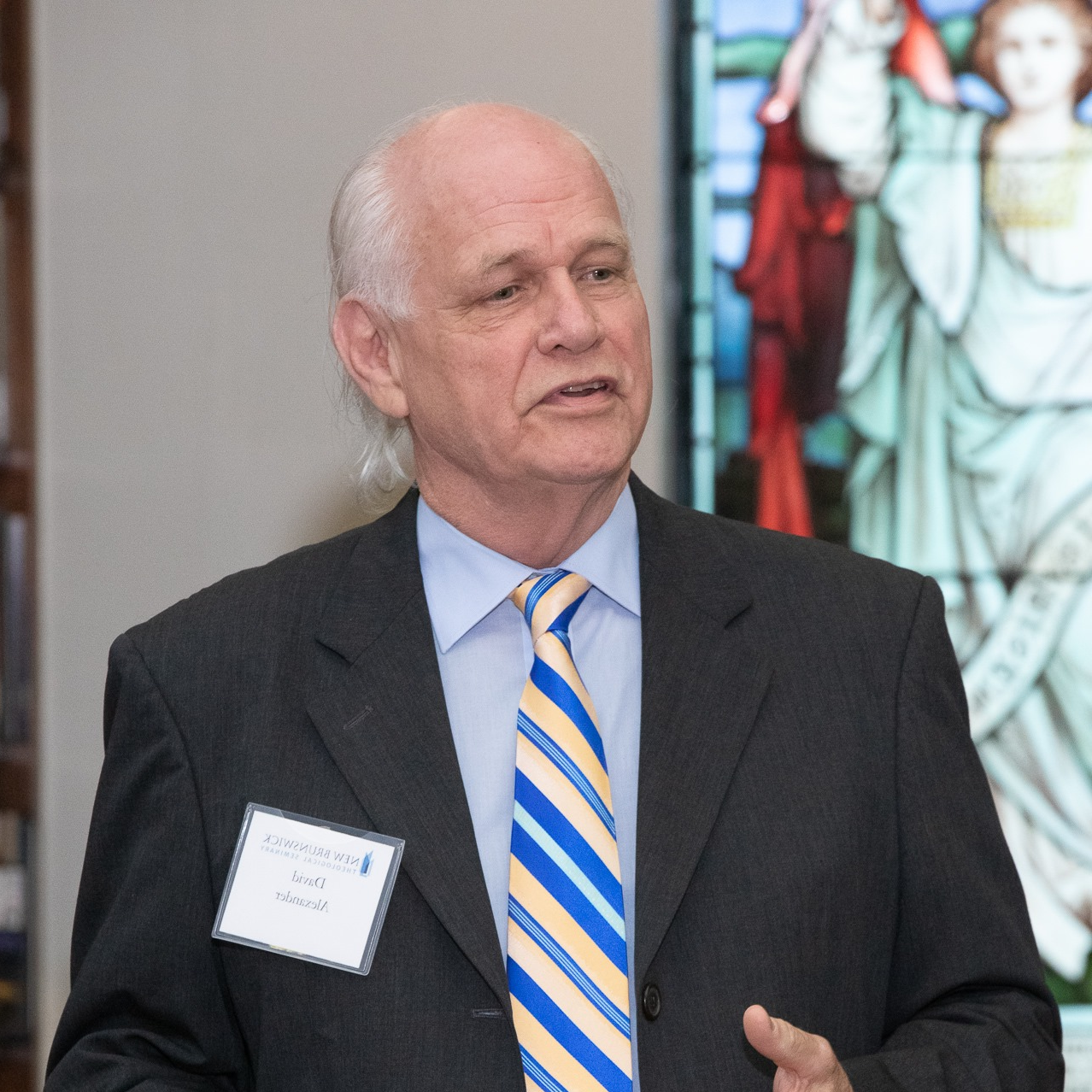 David Alexander is a native of Los Angeles. After high school he served in the US Army, including almost all of 1970 in Vietnam. He majored in Spanish as an undergraduate, then spent two years in a church-related job in Taiwan. After receiving an MA degree from New Brunswick Theological Seminary in 1980, he crossed the street and did an EdM degree at Rutgers GSED. He returned to Taiwan, to church occupations, for the next 37 years. Prior to retiring in 2018, David and his wife, Charlene, became citizens of Taiwan. He currently resides in Holland, Michigan.

Doing historical research in the Seminary and University archives in 2008 he found a hero, John VN Talmage, who graduated from Rutgers College in 1842 and the seminary 3 years later. Talmage spent his career in Xiamen, China.

Abstract:
This presentation will focus on stories and illustrations from University and Seminary archives dealing with the years prior to 1857, when what was quaintly called "our church college in New Jersey" became New Jersey's premiere research university.