Side-Directed Behavior: When Audiences are Crucial to Social Interaction 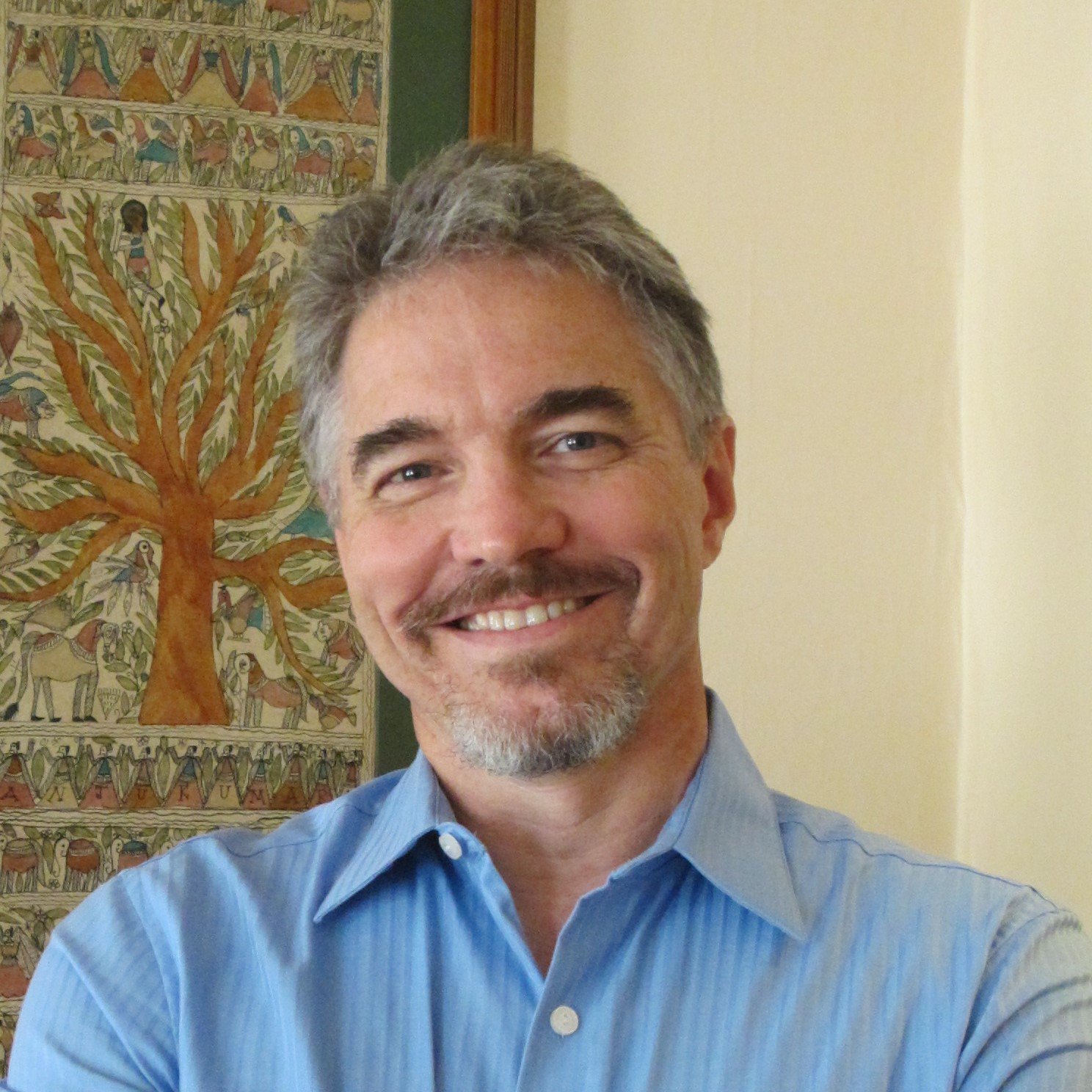 Professor of Sociology Paul McLean teaches courses on network analysis, sociological theory, and the sociology of culture. In this program, he considers a class of behaviors within social networks where the presence of an audience is especially decisive. Stated abstractly, A addresses or acts towards B, but intends the message primarily for C. McLean offers numerous examples of such behavior, explores the complex semiotics of such triadic interactions, and explains the challenges such episodes pose for conventional network analysis.

Much action within social networks arises ostensibly as a dyadic, reciprocal, behavioral gesture or verbal utterance or response directed to a particular alter. But in many instances, integral to a behavior or utterance’s meaning and relational objectives is the presence of an audience. In fact, the behavior or gesture may be more urgently targeted at the audience than the ostensible principal alter. A teacher praises one child for cleaning up after herself, but is really addressing another nearby who has left a mess. A student bullies a schoolmate, but more to gain status with the cool kids than to express animosity specifically towards the afflicted schoolmate. An email between colleagues includes a cc to the department manager—whose approval is constantly sought, and therefore who is arguably the alter of primary concern, despite not being explicitly addressed. These are examples of “side-directed behavior,” primatologist Frans De Waal’s term to describe a common interactional pattern in chimpanzee social networks. Social scientists need to better theorize this kind of behavior, both because we are likely to miscode and therefore misrepresent human social network structures if we don’t attend to it, and because existing literature in sociolinguistics and symbolic interaction focuses too much on dyadic interaction, neglecting the more complex semiotics of shared (or deliberately unshared) meanings observable in triadic types of interaction.