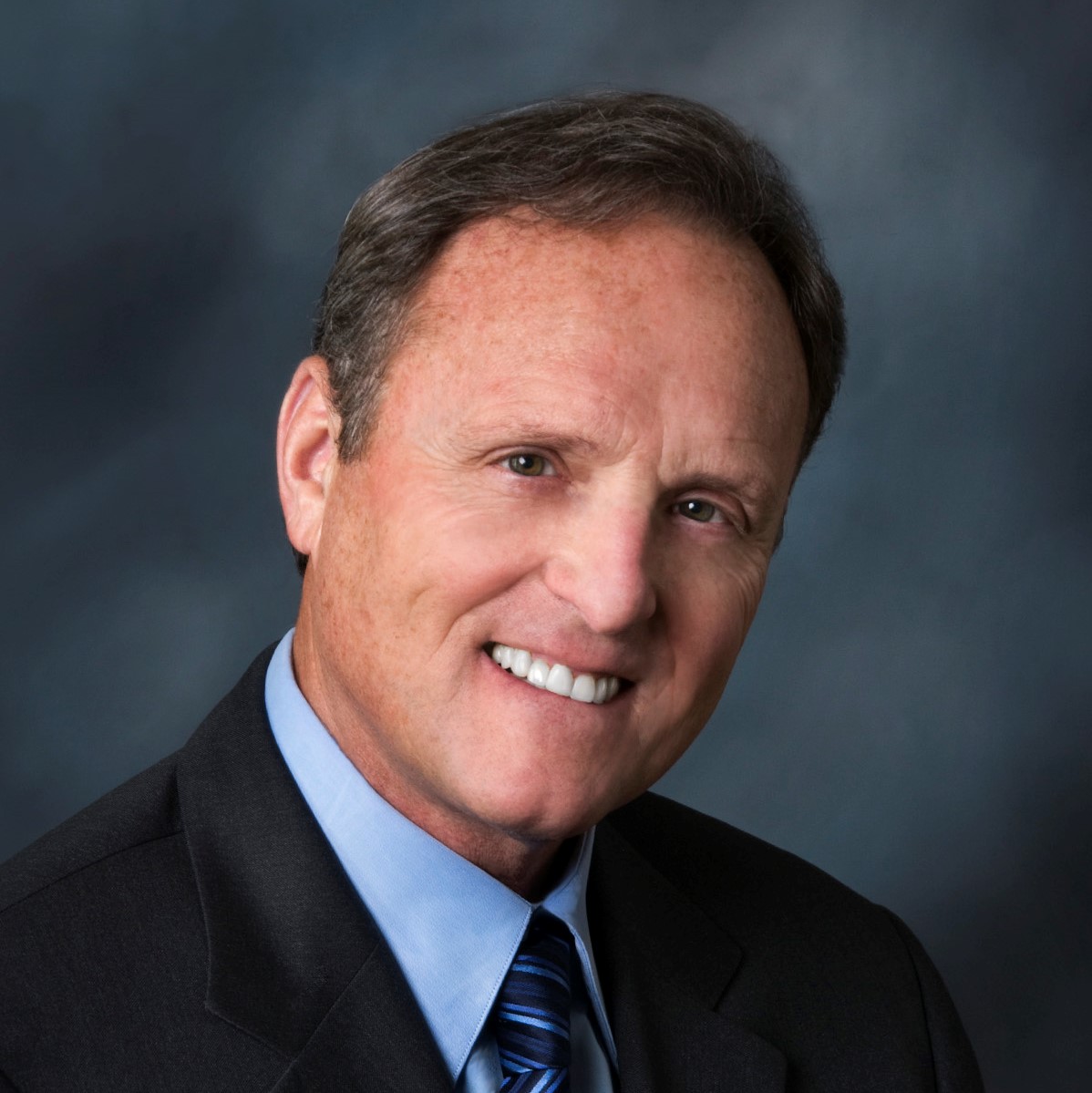 Howard Cabot is widely recognized nationally as a leading courtroom lawyer in complex and sophisticated litigation. A Fellow of the American College of Trial Lawyers, Howard has tried numerous cases across the country in state and federal courts. He is also an adjunct professor at the Sandra Day O'Connor School of Law, Arizona State University and has been a lecturer at the Honors College, Rutgers, The State University of New Jersey. Over the past several years, Howard has participated in the Guantanamo litigation, most notably acting as lead trial counsel for a Guantanamo detainee tried before a panel of nine military officers in Guantanamo Bay in one of only a handful of jury trials held before a U.S. Military Commission. Howard speaks regularly on his Guantanamo experience and has given talks on Rule of Law and Human Rights issues in the United States and elsewhere.

Noor Uthman Muhammed was born in Sudan during the late 1960s. The land was engulfed in a civil war and prolonged economic depression. Seeking an escape, he was drawn to Afghanistan and settled at Camp Khalden, continuing his religious studies and received some basic military training until 2000 when the camp closed. Noor was captured during a massive raid in Pakistan, caught in the wrong place at the wrong time, and later transported in March 2002 to the U.S. military prison camp in Guantanamo Bay, Cuba.

Mr. Cabot will share his experiences representing Noor within the U.S. Military Commission System, which shaped his views on balancing national security interests and human rights while trying to afford defendants equal justice and due process of law.