Due to the rising concerns regarding COVID-19, Rutgers University has decided to cancel all University-sponsored events through through the month of May. Unfortunately, this means we will have to postpone our event at The Bostonian Boston on April 14th. We've had a lot of interest in this event, and we will make plans to re-schedule for a later date. We hope to see you at the re-scheduled event. 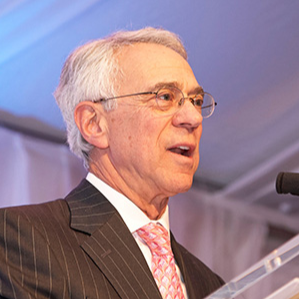 RSVP by April 8, 2020
Visit Our Registration Page
Space is limited