Brenda Johnson says that statistics offers many ways to apply her knowledge and skills as well as many possible career paths. As a statistics major, she has learned computer languages, developed coding skills, and gained much insight into how statistics is applied in government and business. 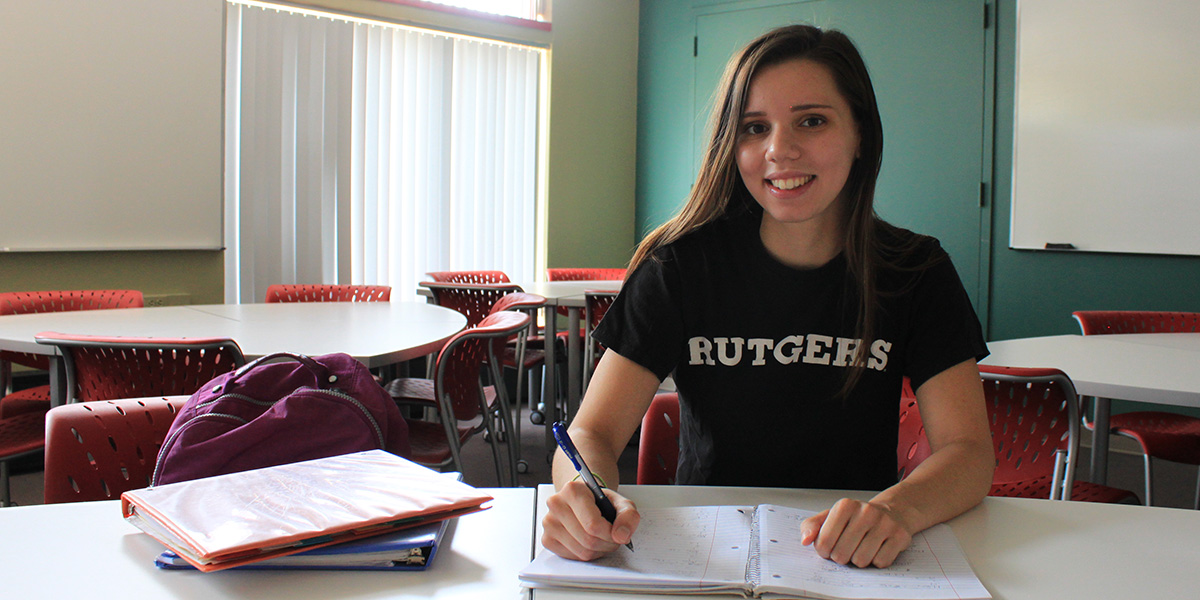 Brenda Johnson always had a knack for numbers.

“I have always been fascinated by math,”  this graduating senior in the Class of 2019 says. “I love that satisfying feeling after solving a problem.”

And she discovered the perfect equation: Attending Rutgers plus majoring in statistics equals happiness.

On one hand, she savored the size and scope of Rutgers University-New Brunswick.

“I like that it’s a big school,” says Johnson, who also held down a job as a supervisor at the Busch Campus Learning Center. “You meet a lot of people, and there’re so many different things you can do and become involved in.”

But she also enjoyed the close-knit community of scholars and students in the Department of Statistics and Biostatistics.

“The professors are super helpful and work hard to build strong relationships with students,” she says. “They are very smart, and they encourage you to feel smart too.”

Johnson, a native of Egg Harbor Township, was initially drawn to statistics because the field offered many ways she could apply her facility with math.

In her courses, for example, she has learned computer languages, developed coding skills, and gained much insight into how statistics is applied in government and business.

“Statistics is very relevant,” Johnson says. “As our society continues to advance and evolve, I feel like I am building the skills that I need to succeed and flourish.”

One of her favorite classes was “Computing and Graphics in Applied Statistics” with Michael LuValle, a lecturer and one of several professors of practice in the department.

“This class taught me the basics of the computer language ‘R,’ which will help me in a statistics- centered career,” Johnson says. “Professor LuValle was extremely helpful and really cared about his students. He encouraged student involvement and questions.”

She worked with another student in the course on a project that involved analyzing cancer cells and separating them into clusters using the R language. 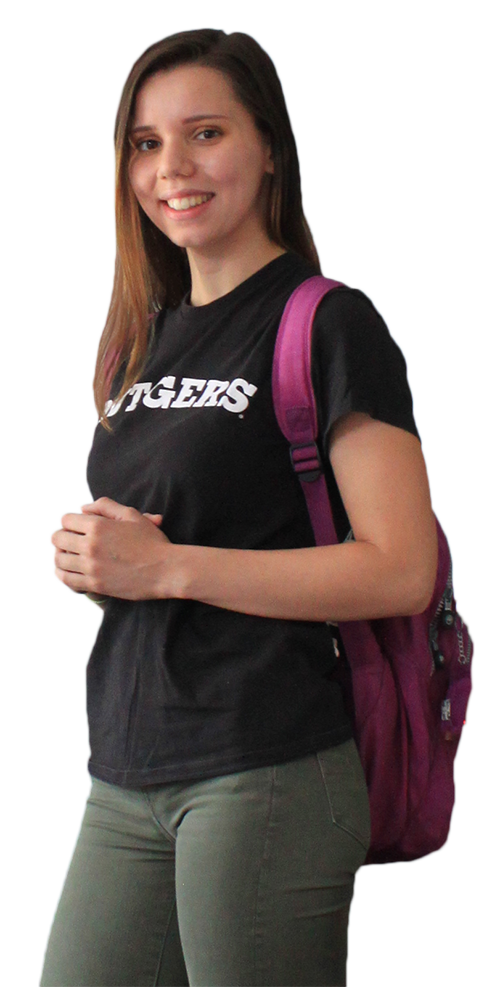 “It was amazing,” she said. “We were given just numbers and data and made it into something concrete and concise that you could explain to the public.”

In the course “Statistical Quality Control,” meanwhile, she learned how companies use statistics to make sure their products are well-made and their systems efficient. The course was taught by William Feuss, an adjunct instructor who brought insights from his 29 years of experience at AT&T.

“It was fascinating working with real numbers from a real company.” Johnson says.

The statistics department offers an array of undergraduate courses, including those that explore statistics in government, social work, and economics.

After graduating, Johnson says she wants to build a career in government or industry.

“I feel ready for anything,” she says. “Every organization needs a statistician, and I am looking finding the right opportunity and then continue growing in my field.”

Asked what she will miss the most the most about Rutgers, she does not hesitate..

"I will definitely miss the atmosphere of Rutgers," she says. "Nowhere else have I felt or seen such diversity and openness. Everyone is truly encouraged to be themselves. I hope I can find a job with an environment that thrives on diversity and differences among one another"