Matthew Habel, with a major in the Department of Mathematics, entered the School of Arts and Sciences ready to take full advantage of the breadth and depth of its undergraduate academic programs. 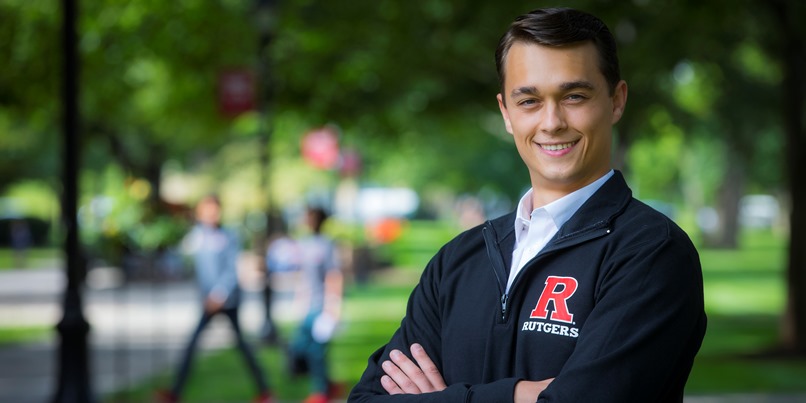 Taking an analytical and expansive approach to college education

Habel, who graduated in May, 2018, eventually decided on biomathematics as his major, an interdisciplinary field that uses complex math to advance experimental biology.

“Ultimately I’m interested in starting my own consulting firm that employs the mathematics behind artificial intelligence techniques to help businesses solve problems,” Habel says. Despite taking on a heavy and challenging course load, Habel maintained high academic standards throughout his academic career. 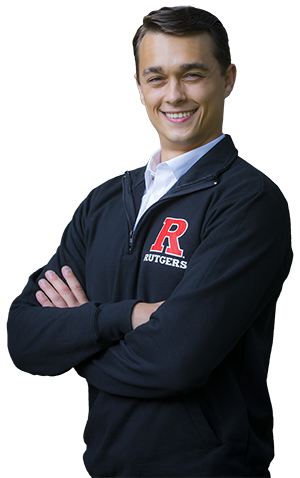 His facility with organic chemistry, for example, earned him a slot as an undergraduate teaching assistant in the Department of Chemistry and Chemical Biology. He worked as a part-time lecturer for undergraduate chemistry lab, alongside his studies.

He also cited the influence of his father, an engineer who grew up in Poland under communist rule before moving to the United States. “Poland did not have the economic mobility and I think he felt held back,” Habel said. “When my father came to the United States, he worked very hard and took advantage of every opportunity. He certainly instilled that in me.”