Peter Carkhuff, a Russian language and political science major, plans to use his language skill for national defense.

Studying Russian Language and Literature Prepares Students for the World

Peter Carkhuff can discuss in great detail why Russian languages and literature is the ideal major.

But if you’re pressed for time, the SAS’18 student can also rattle off three quick reasons.

And, after thinking it over, Carkhuff, notes, there is a fourth reason: you can impress your friends.

He fell in love with the major for its rich and eclectic range of knowledge that spans language,culture, history, literature, and philosophy. He enjoys reading short stories and poems in Russian, and has set a goal of reading Crime and Punishment in its original Russian. He also likes being able to converse with Russian immigrants. 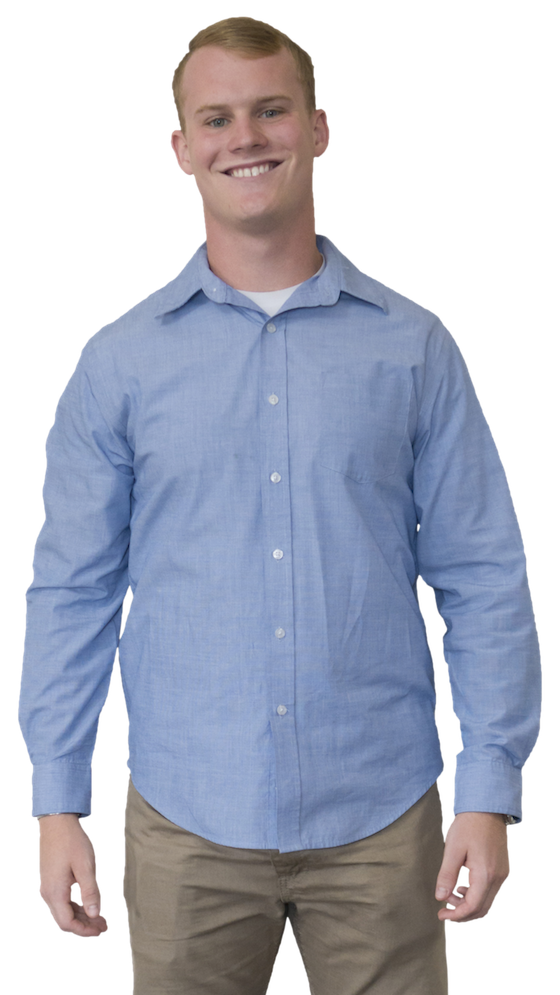 Carkhuff is an ROTC cadet at Rutgers and hopes to earn a commission into the U.S. Air Force as a lieutenant and serve as a combat systems officer.

He spent a summer at a Department of Defense-sponsored immersive Russian language program in Estonia.

“Knowledge of Russia is certainly important for national defense,” says Carkhuff, who is also majoring in political science. “But it’s also crucial in the many fields, including the diplomatic realm, international law, and global business.”

And that brings him to a fifth reason. As he begins his final year at Rutgers, Carkhuff says the major has had a transformative impact on his life.