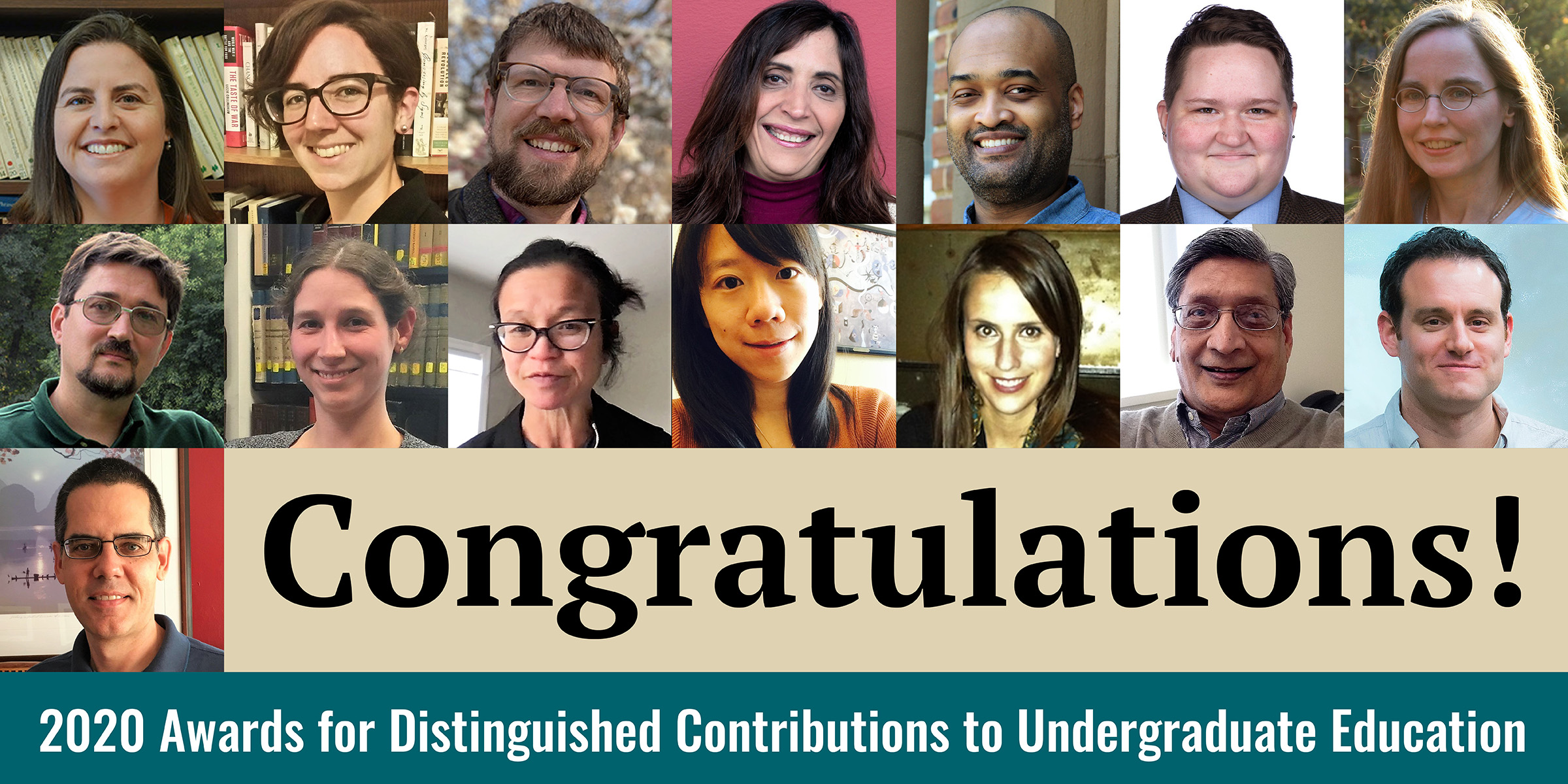 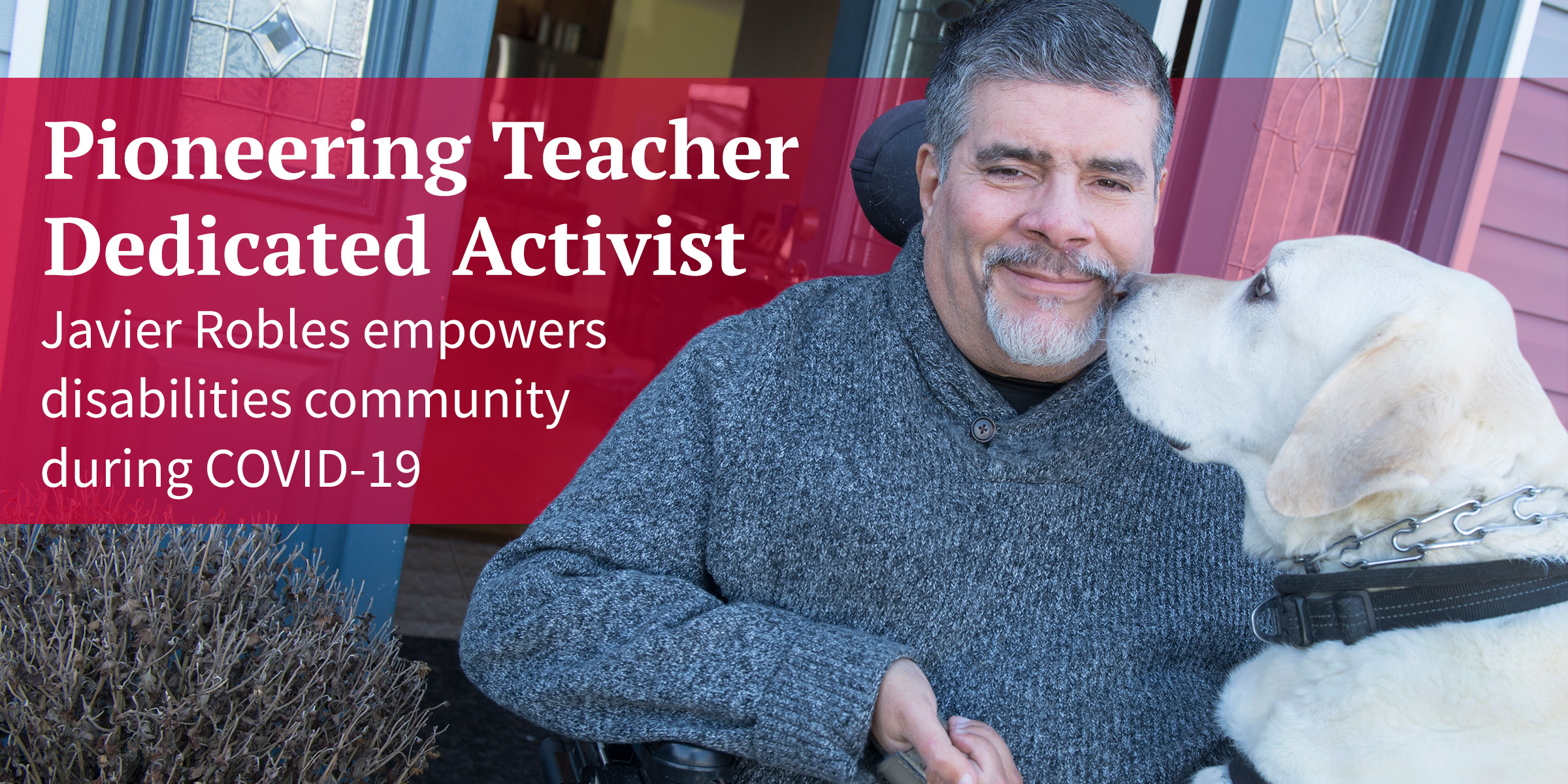 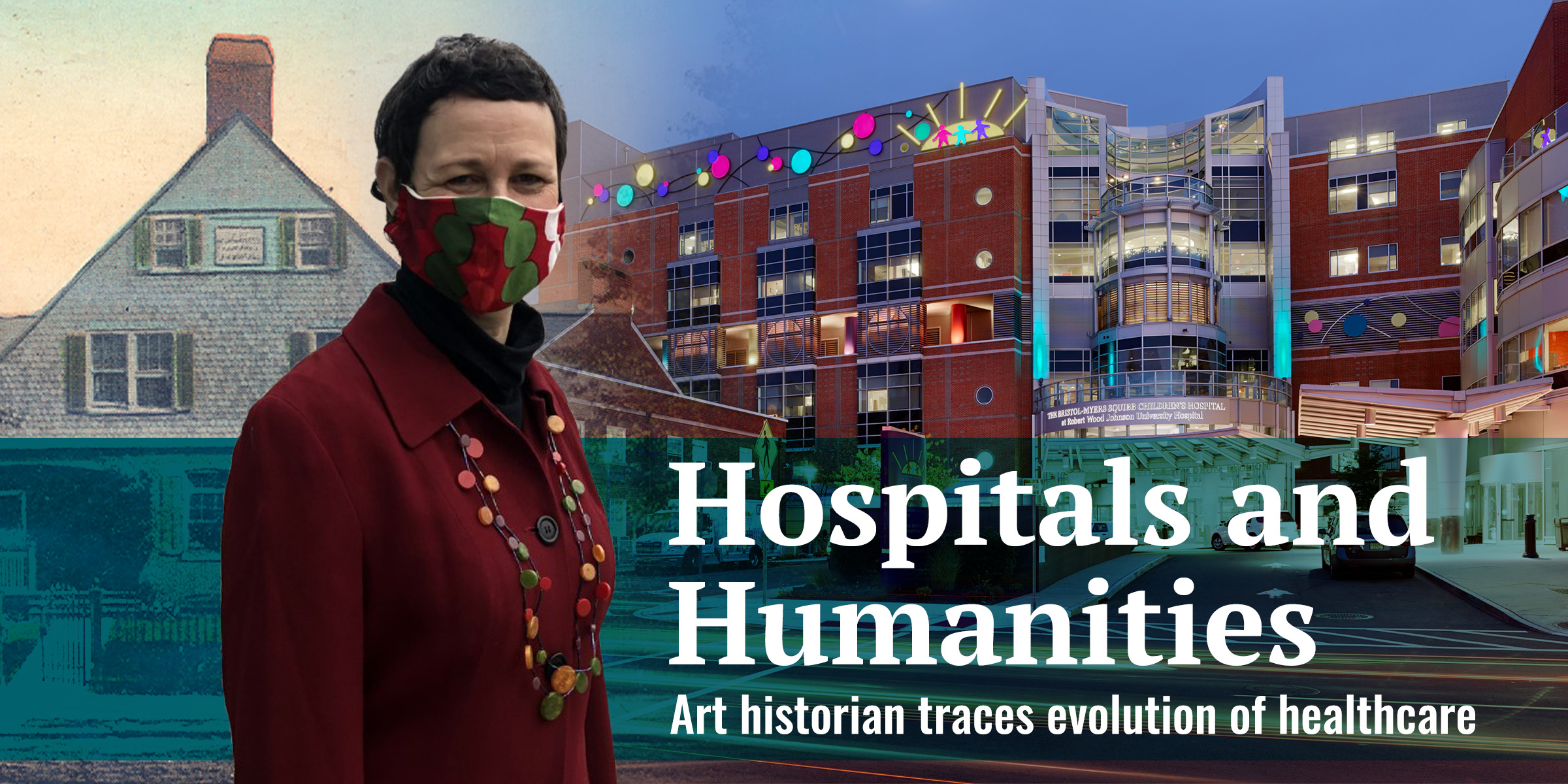 Howard McGary, center, pictured with his wife (right) and staff and faculty of the Department of Philosophy, was presented a 2019 CLEMENT A. PRICE HUMAN DIGNITY AWARD, which recognizes outstanding individuals or groups that have demonstrated extraordinary achievement and commitment to promoting and practicing diversity and inclusion at Rutgers University and/or in partnership with the broader community.  Read about his ongoing work with the Summer Institute for Diversity in Philosophy in the 2013 article below. The 2019 Institute is accepting applications through April 22.

There are times when Quoc Thai feels out of place in his chosen field of philosophy.

“I go to conferences and sometimes it seems like they’re dominated by white males,” said Thai, an Asian American student at the University of Houston. “I feel disconnected from that.”

But over the summer Thai came to Rutgers University for a one-week program that left him feeling more positive about his future in philosophy. 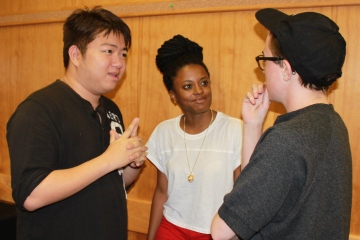 At the Summer Institute for Diversity in Philosophy, Thai became acquainted with faculty scholars, learned about graduate school programs, and attended lectures that explored current issues in philosophy.

And, perhaps best of all, he spent the week with fellow undergraduate philosophy students who were friendly, diverse, and, like himself, prone to spirited philosophical debates.

"To be here with this group of people, and knowing they are your peers and future colleagues was just incredibly empowering,” he said. “It made me feel really excited about graduate school.”

The institute, which drew 20 undergraduates to New Brunswick in July, was started two decades ago by Rutgers philosophy professors who wanted to provide outreach to undergraduates on a nationwide basis, and increase the number of underrepresented minority students headed into philosophy graduate programs and faculty positions. 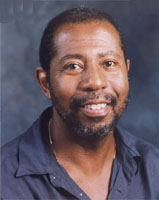 “The idea was to get excellent students, bring them to Rutgers, and give them a greater idea of what philosophy is all about,” said Howard McGary, professor of philosophy in the School of Arts and Sciences, who founded the institute and serves as its director. “We want to help them understand what it means to be a professional philosopher.”

The institute, which was held at the Rutgers Inn and Conference Center, provided six full days of programing—everything from Rutgers Professor Douglas Husak’s lecture on What do Criminals Deserve? to an everything-you-need-to-know presentation about graduate school by a panel of graduate students from Rutgers, Emory University and Boston College.

The undergraduates, meanwhile, arrived from school across the country. They included Latinos, African Americans, Asian Americans and whites, as well as a blind student and a transgendered student. Women accounted for nearly half the group.

The students bonded immediately, relishing the opportunity to debate and discuss philosophical issues.

“This is what genuinely helps me thrive as a philosopher—talking to other people and listening to their ideas, even if I don’t agree with them all the time,” said Bri Henry, a student at the University of Pennsylvania.

Meeting every summer for the last two decades, the institute has had an impact on the field. About 60 percent of past participants have gone on to pursue graduate studies in philosophy. The institute received the 2004 Award for Excellence and Innovation in Philosophy Programs sponsored by the American Philosophical Association and the Philosophy Documentation Center. And the institute has become the model for schools starting similar programs.

Meanwhile, the percentage of minority students in philosophy who obtain bachelors and masters degrees has seen modest increases since 1995, according to figures posted on the website of the American Philosophical Association.

The percentage of minority students obtaining philosophy doctoral degrees, however, has fallen to less than five percent from a 2006 high of nearly 8%, a level nearly three times greater than that observed in 1995.

For veteran scholars like McGary, the numbers show much work remains to be done to make the American philosophy community more diverse. He said programs such as the institute can often make the difference for students who are on the fence about their future.

"A number of former participants have gone on to do graduate work in philosophy at institutions around the country, including Rutgers," McGary said.  "And some of them are now teaching philosophy at U.S. colleges and universities.

"The program is helping to make the discipline more diverse."

Jennifer Wang, who attended the institute several years ago as a University of Virginia (UVA) undergraduate, said the program was instrumental in helping her progress through graduate school and into a career. After graduating from UVA, she went on to get her Ph.D. from Rutgers and land a faculty job at the University of Georgia.

“It’s not just that the institute gets students in an environment where they get to do a lot of philosophy,” said Wang, who delivered a lecture at the 2013 institute. “It’s also because Howard McGary invites people who can address issues such as graduate school and financial aid, which can be a great concern and a great barrier for students.”

Indeed, Alan Shalkey came to this year’s institute filled with questions and concerns. A senior at the University of Pittsburgh, he had made a late transition to philosophy after initially pursuing the sciences.

“I came here to alleviate particular worries,” he said. “I want to get doctorate in philosophy and teach college. But I’m ignorant of the process to get into graduate school.” 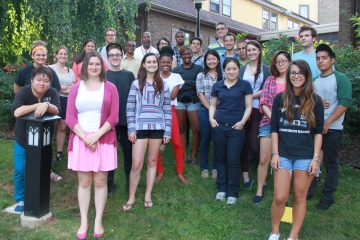 In the end, students say the institute not only provided the information they needed but also something more intangible—encouragement and approval.

“And that really shifted my perspective in terms of what is possible for me and what’s reasonable to believe I can do. And that has been really wonderful.”