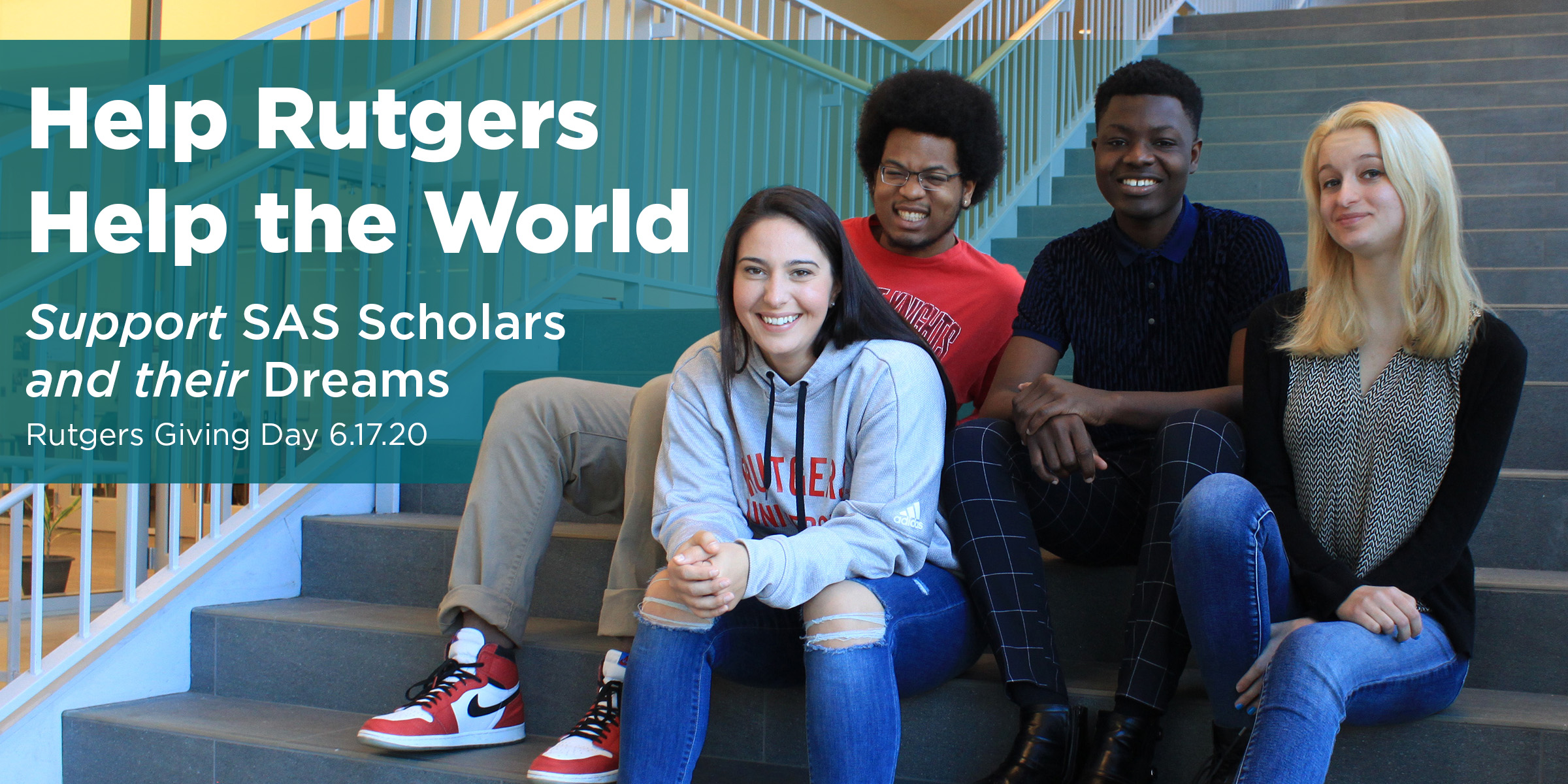 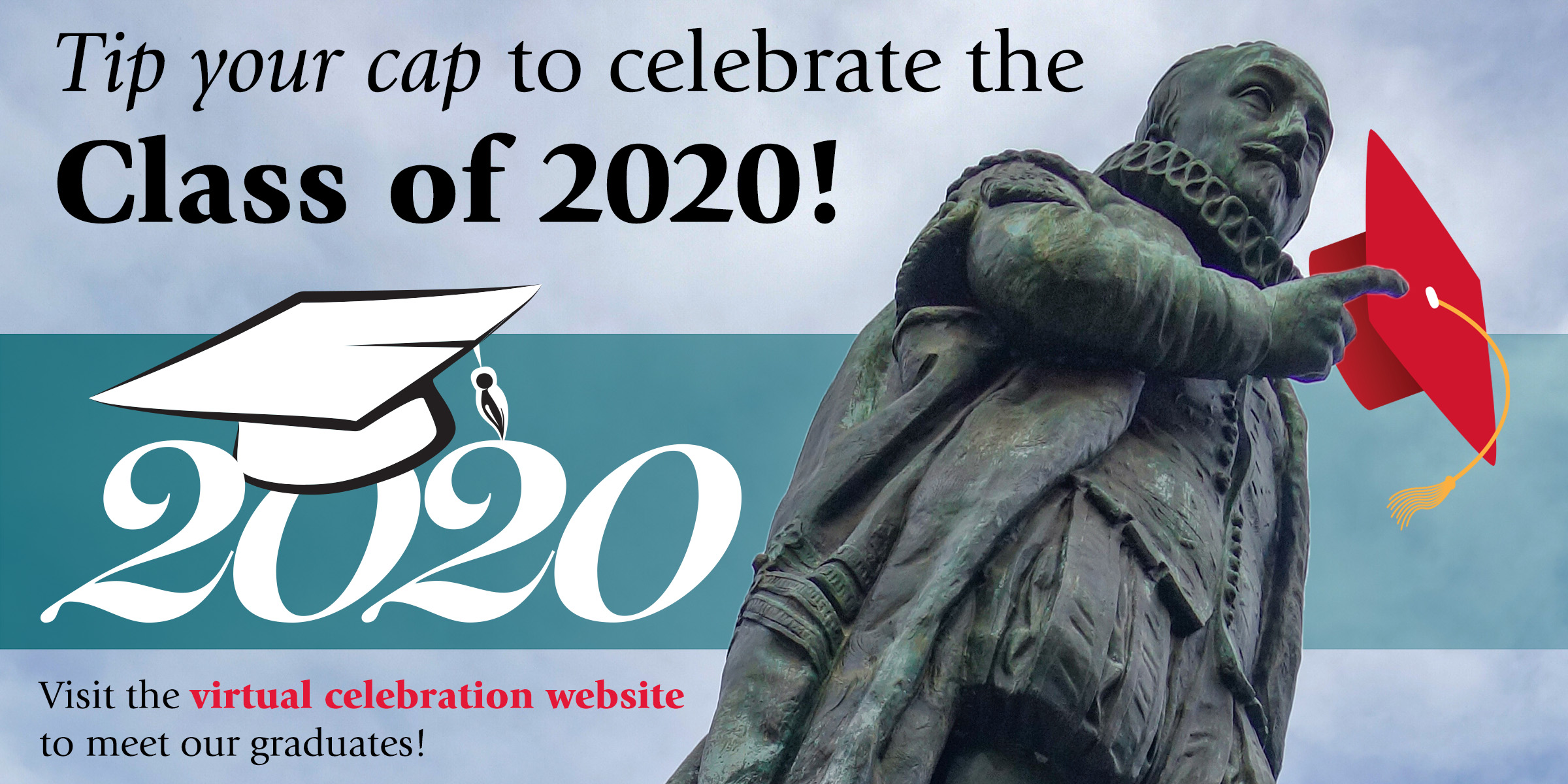 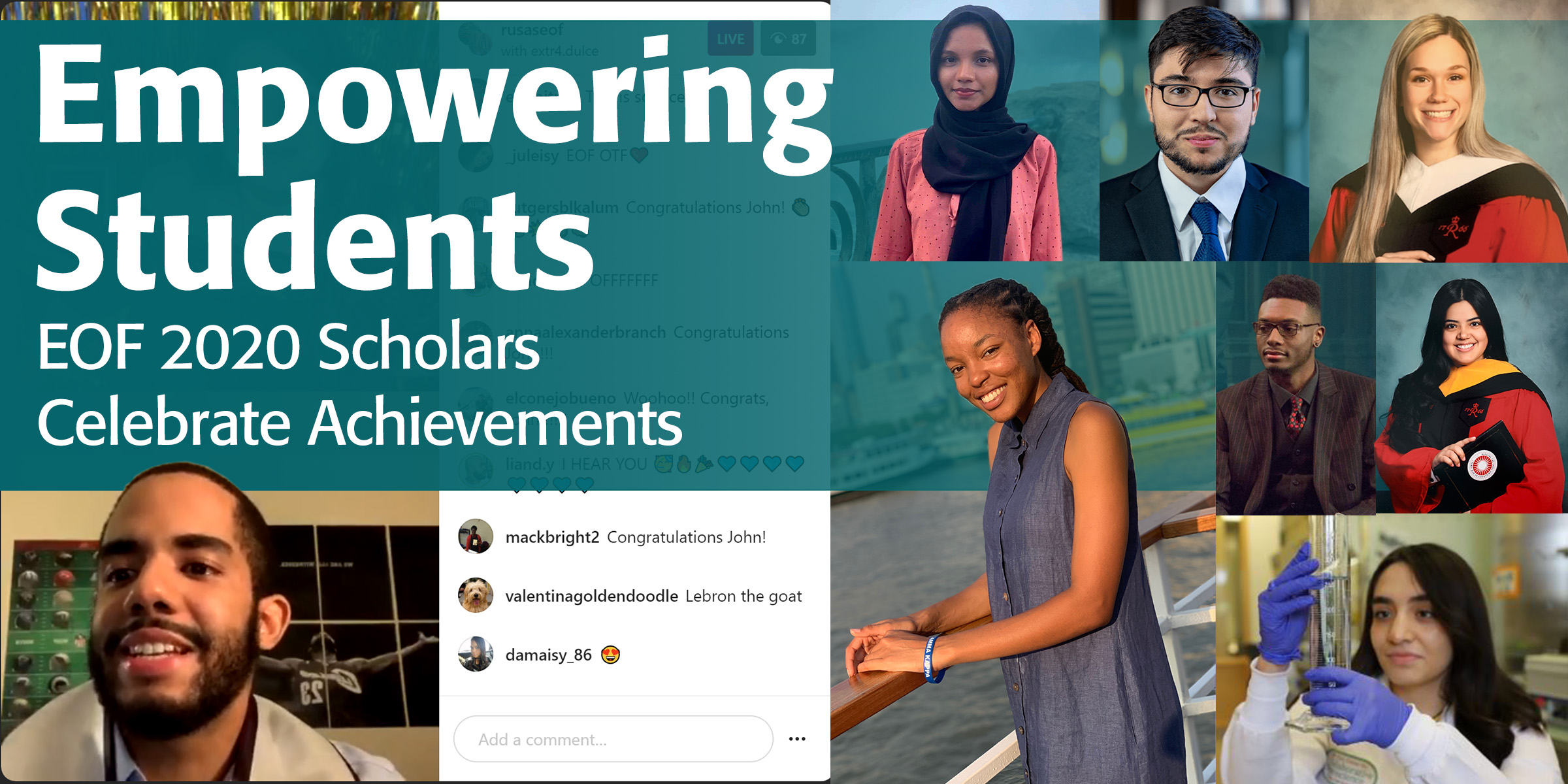 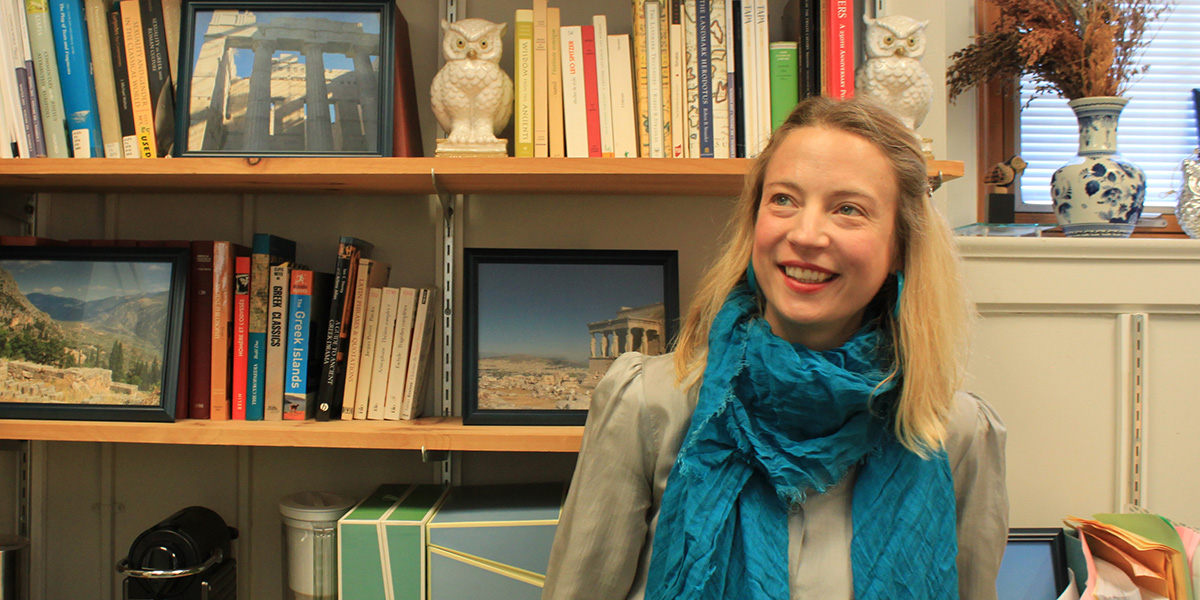 Emily Allen-Hornblower enjoys reaching beyond the classroom to educate the public about the literary masterpieces of the ancient world.

The Rutgers classics professor has presented pre-concert lectures at New Jersey Symphony Orchestra performances, discussed the connections between the European debt crisis and ancient Greek myth on NPR’s Marketplace program, and served as a consultant for the Clash of the Gods documentary on the History Channel.

But beginning last year she has been bringing her expertise to dedicated students in what some might consider an unlikely setting for expounding on the Homeric epic: New Jersey state prison.

Allen-Hornblower recently taught a western civilization course at the medium-security Northern State Prison in Newark. Facing a class of 16 men, some incarcerated for decades, Allen-Hornblower presented powerful studies in such works as The Epic of Gilgamesh, The Iliad, and Aristotle’s writings on anger.

It was, she said, one of the most deeply rewarding experiences of her career. So this semester she has decided to continue teaching inmates. This time the course is called “World Civilization,” and the class consists of 22 men at the maximum-security East Jersey State Prison in Rahway.

The students are just as unequivocal about the classes, and Allen-Hornblower’s teaching.

“Thank you for coming into my life and giving me knowledge about the world,” one student at Northern State wrote at the end of the course.

“Your drive and love for teaching shines bright,” another wrote. “Please continue to bless students with your expertise.”

The students were incarcerated for a variety of offenses, including drug-dealing and robbery. But their troubled life experiences helped create a classroom atmosphere of remarkable frankness that made the literary tragedies come alive.

“The ancient heroes have a very dark side,” she says “What resonates in these stories is the recognition of the force in each of us that can lead to positive or negative outcomes.”

The students wrote eloquent essays that connected the literature back to their own lives.

“This changed the way I think about the future,” one student wrote about Gilgamesh. “It helped me understand that the consequences of my acts don’t only affect me.”

It helped me understand that the consequences of my acts don’t only affect me. Another student reflected on how the literature made him feel more connected to humankind.

“The most important thing I learned is our interconnectedness to our past and to each other,” he wrote. “The happiness, pain, and tragedy felt by those yesterday touches us today. This connection knows no boundaries and has no limits. It cares nothing about race and gender.”

Allen-Hornblower says the experience brought home the impact that liberal arts can have in the realm of public engagement.

“What I felt going in was that each of us has the power to contribute a lot of good,” she says. “I felt so much of that in their stories, in their senses of humor, and the finesse with which they read and addressed major moral, social, and political issues that come up when you look at history together.”

The courses taught by Emily Allen-Hornblower were offered through the New Jersey Scholarship and Transformative Education in Prisons Consortium (NJ-STEP), an association of colleges and universities that provide college courses for inmates and to assist in their transition to college life upon release from prison. The NJ-STEP program oversees Rutgers’ renowned Mountainview Program, founded by history professor Donald Roden.